Update: Microsoft confirms the delay to 2019. 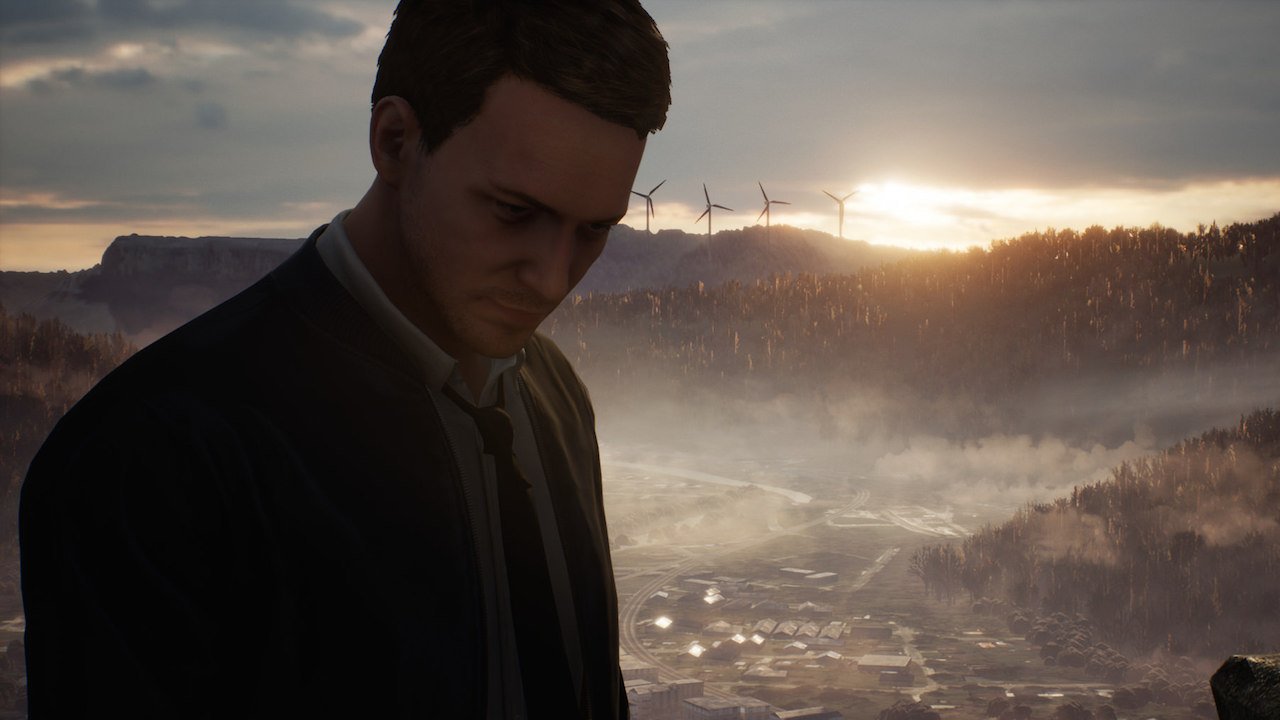 Fans can expect graphical upgrades along with the addition of new characters.

Today, developer Dontnod Entertainment announced a brand new game called Twin Mirror. The game is described as a story-driven adventure that follows Sam who gets pulled into a murder mystery after returning to his hometown of Basswood.

As Sam, you’ll awaken in a hotel room covered in blood with no recollection of what happened. You’ll then explore a surreal mindscape as you seek to unravel the truth of what happened. This is emphasized by the reveal trailer which proclaims, “Your mind is the one place to find the truth.”

We're proud to announce @TwinMirrorGame, a story-driven mystery game created with @DONTNOD_Ent. Guide Sam through a twisting investigation into his own actions after waking up in a hotel with a blood-soaked shirt and no memory of the previous night. #PS4 #X1 #PC pic.twitter.com/Mn66skk3q5

Twin Mirror will be darker in tone than other Dontnod entries such as Life is Strange and Remember Me. Whether or not it’ll be darker than Dontnod’s latest release, Vampyr, remains to be seen. According to game information, Twin Mirror gives players the ability to explore “a dark and emotional adventure where the line between truth and deception is blurred.”

Upon first glance, the game gives off “Alan Wake” and “Indigo Prophecy” type vibes. Of course, it’s still too early to tell exactly what the game will consist of. No matter what the game turns out to be, consider our interest officially piqued! Twin Mirror is scheduled to release in 2019 for PlayStation 4, Xbox One, and PC platform.

Be sure to check out the reveal trailer, then let us know in the comments below what you think the game is about.