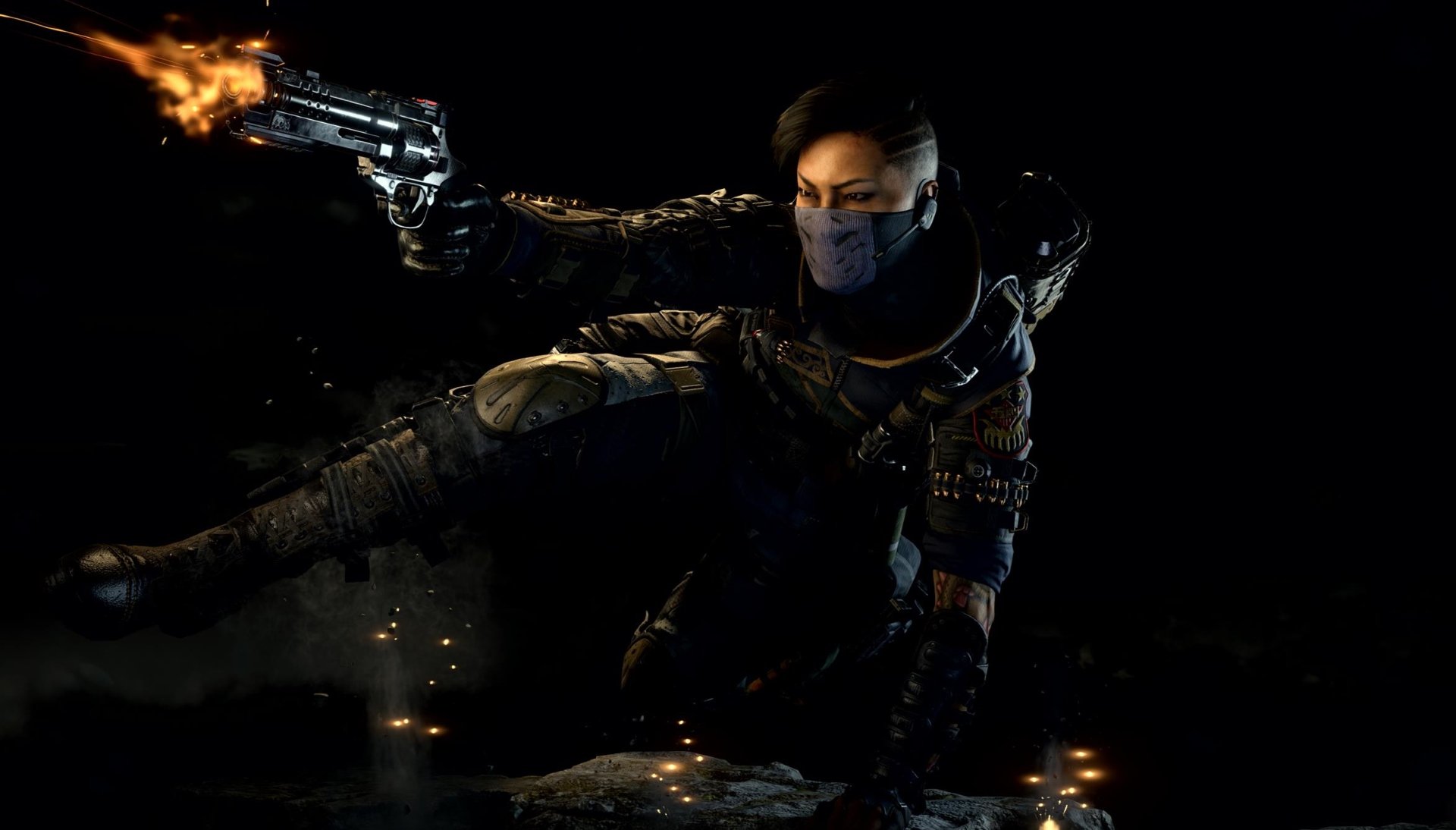 Update: Microsoft confirms the delay to 2019.

Call of Duty: Black Ops 4 will see the return of five fan-favorite maps from the Black Ops series of games.

Developer Treyarch announced the news during a livestream. With the Black Ops (or Blops for short) games now forming a healthy core to the Call of Duty franchise, it's no surprise that more than a few excellent maps have been conjured up by the studio's experienced team. Out of more than 50 maps from the previous Black Ops games, Treyarch decided that the following five were worthy of return:

The ever-popular Nuketown has appeared in every Black Ops title released, updated in visuals and often with some form of easter egg hidden within the map. We can only wait to see what Treyarch will surprise us with this time round. It's worth noting that no maps from Black Ops 3 made it onto the list. Whether this is indicative of their quality or thanks to it being the most recent release in the series, we can't say for sure.

All five of the maps will be available at launch, and we can likely expect to see more of Call of Duty: Black Ops 4 during E3 2018 where four new maps will be playable.

Call of Duty: Black Ops 4 launches October 12 on PlayStation 4, Xbox One and PC.