How much should you sell Tech dungeon items for in Moonlighter?

Discover what price to sell all items at from the final Tech dungeon in Moonlighter. 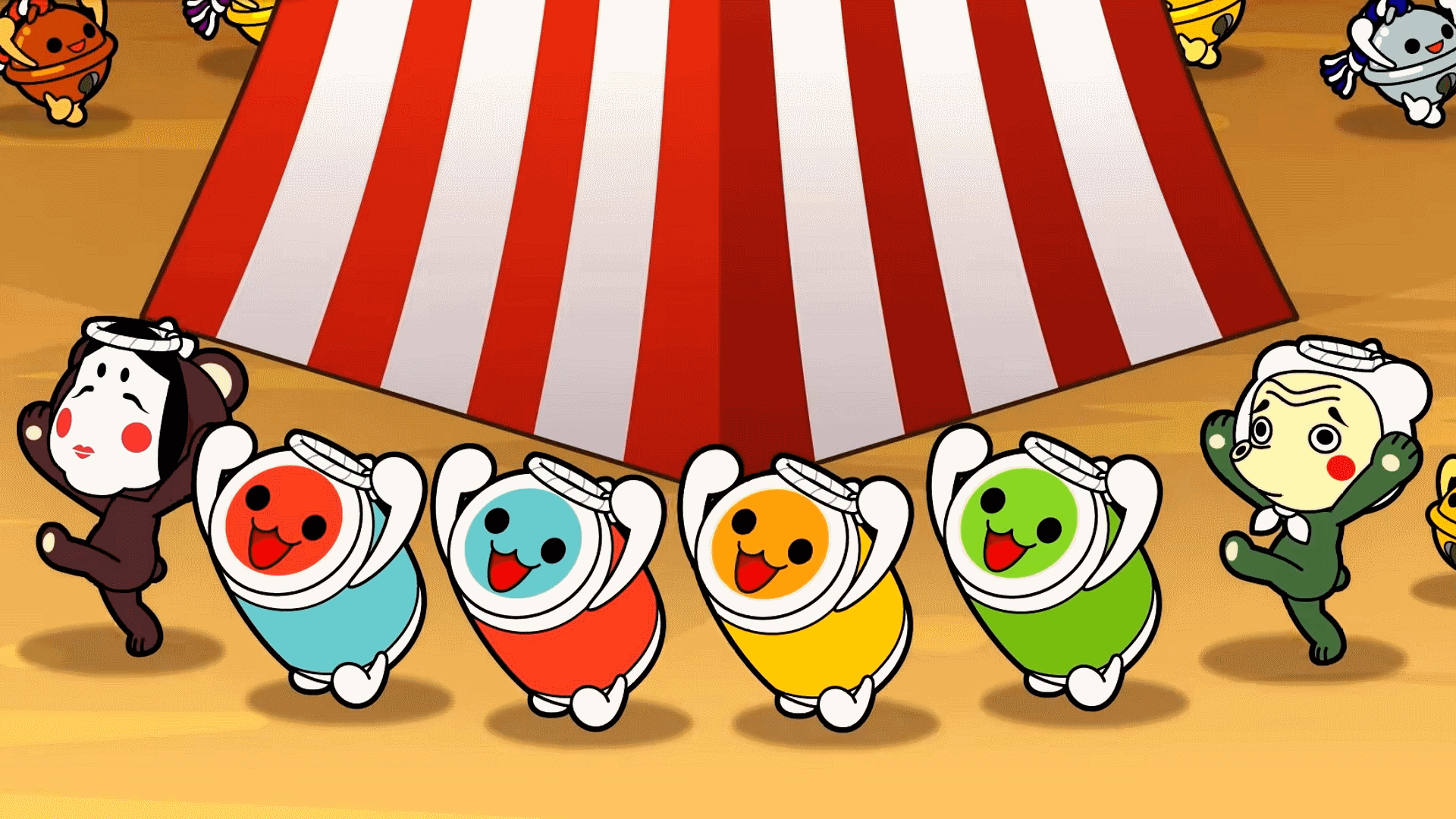 We're going to be honest here, we never liked Nuketown.

The recently announced Taiko Drum Master for Switch will be getting an English language release on August 9.

The colorful rhythm game has so far only been confirmed for release in Asia, but the news of an English version gives hope for those of us waiting eagerly on the other side of the world. Even if a western release isn't forthcoming, the region-free nature of the Switch means it should be simple enough to import a copy for use.

Bandai Namco will also be offering the an English language patch to all existing version of the game, so if you're already committed to picking up a Japanese copy when it launches July 19 you'll still be able to access the English version when that releases.

Unfortunately, unless a western release is announced, you'll have to cough up an awful lot more cash if you want to get your mitts on the delightful Taiko Drum Master drum controller.

The Japanese release of Taiko Drum Master for Switch is July 19, with the English version patch and game launching in Asia, August 9.