The game will be exclusive to the Oculus platform. 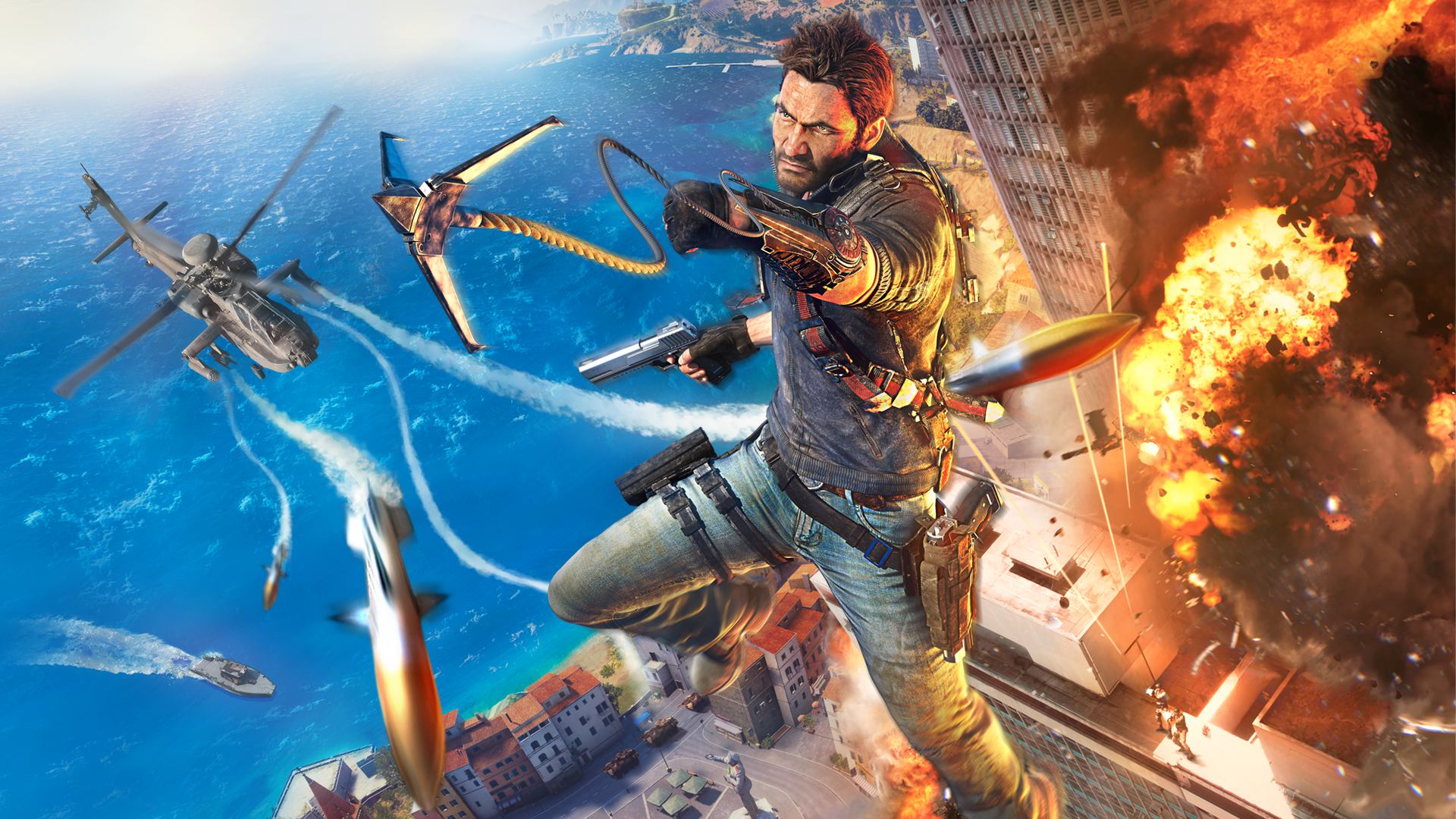 Just Cause 4 leaked via Steam advert

How much should you sell Tech dungeon items for in Moonlighter?

Discover what price to sell all items at from the final Tech dungeon in Moonlighter.

Adding another notch the unrelenting list of pre-E3 leaks, Just Cause 4 has been revealed via a Steam advert.

The next game in the entertainingly silly open-world grappling-hook-and-parachute-'em-up series was presumably due to be revealed in the Square Enix broadcast next week where we'll hopefully get some in-game footage.

There are no further details available, as clicking on the advert would simply redirect you to the Steam Store homepage, but from the image it looks like Just Cause 3 protagonist Rico Rodriguez will be reprising his role.

Developer Avalanche Studios has had a busy year, albeit one filled with an awful lot of leaks. The studio is also working on the doubly-leaked post-apocalyptic shooter Rage 2, as well as the newly announced Generation Zero.

For now we'll have to wait until the E3 broadcasts to hear more on Just Cause 4.