The game will support cross-play with Xbox One versions. 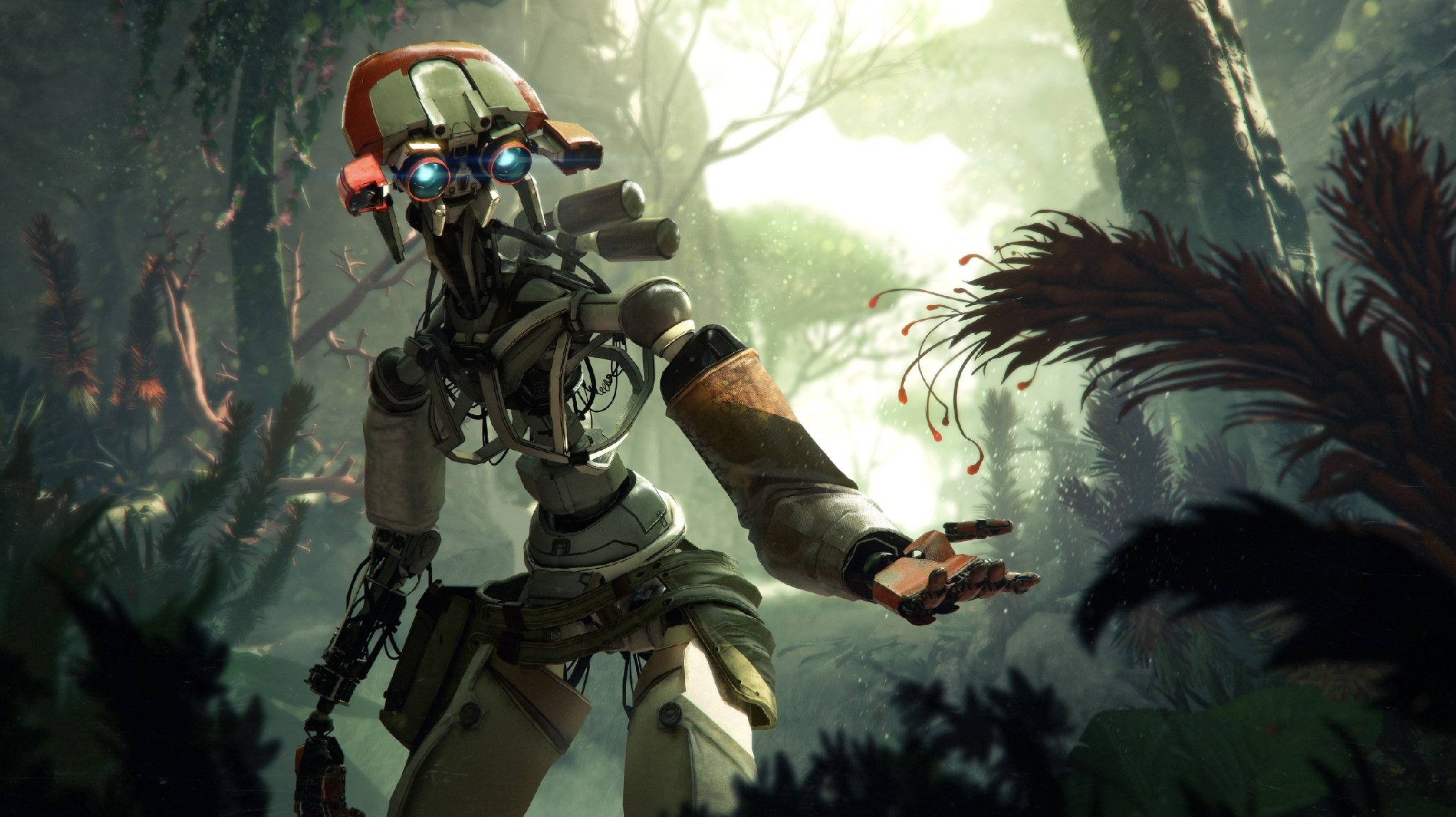 Just Cause 4 leaked via Steam advert

This morning, Insomniac Games announced a brand new VR game for Oculus called Stormland. The game is described as an open world VR game where players take control of an android left broken by an ominous force called The Tempest.

Stormland has only been announced for the Oculus platform as of right now, and while there’s always a possibility the game will release elsewhere, all signs indicate Stormland will remain exclusive ot Oculus. So, if you want to check out the game, we highly recommend picking up an Oculus system.

In terms of gameplay, Stormplay will have varied forms of movement, unique ways to interact with the environment, and a plethora of cool weapons. For those looking for a multiplayer experience, Insomniac confirmed that players can explore Stormland both in single player and with a friend.

Stormland isn’t the only project from Insomniac, as the company is currently working on completing the upcoming PlayStation 4 title, Marvel’s Spider-Man. Spider-Man will be one of four major titles to be showcased during Sony’s E3 2018 press conference, and is set to release on September 4. While we’re certainly excited to try out Spider-Man, we’re curious to see more from Stormland as well.

“This title is very important for us because it’s scratching an itch a lot of the community has, and that’s for a big open world to discover and play around in and play perpetually,” explained Jason Rubin, vice president of content at Oculus. “We think it will take us to the next level when it comes to VR software.” Chad Dezern, chief creative officer at Insomniac, also touched upon Stormland’s development:

“We are VR players and this was our chance to make this game that we’ve always wanted to play where we have freedom of movement and agency. We love the experimentation that comes along with the challenge of exploring new game mechanics. It’s huge for us. Those eureka moments we have along the way give us the same kind of sense of wonder we’re trying to deliver to the player.”

Stormland is currently scheduled to release sometime in 2019, with Oculus touting it as the largest and most in-depth game it has funded for the platform to date.