Hitman 2 is scheduled to release this November. 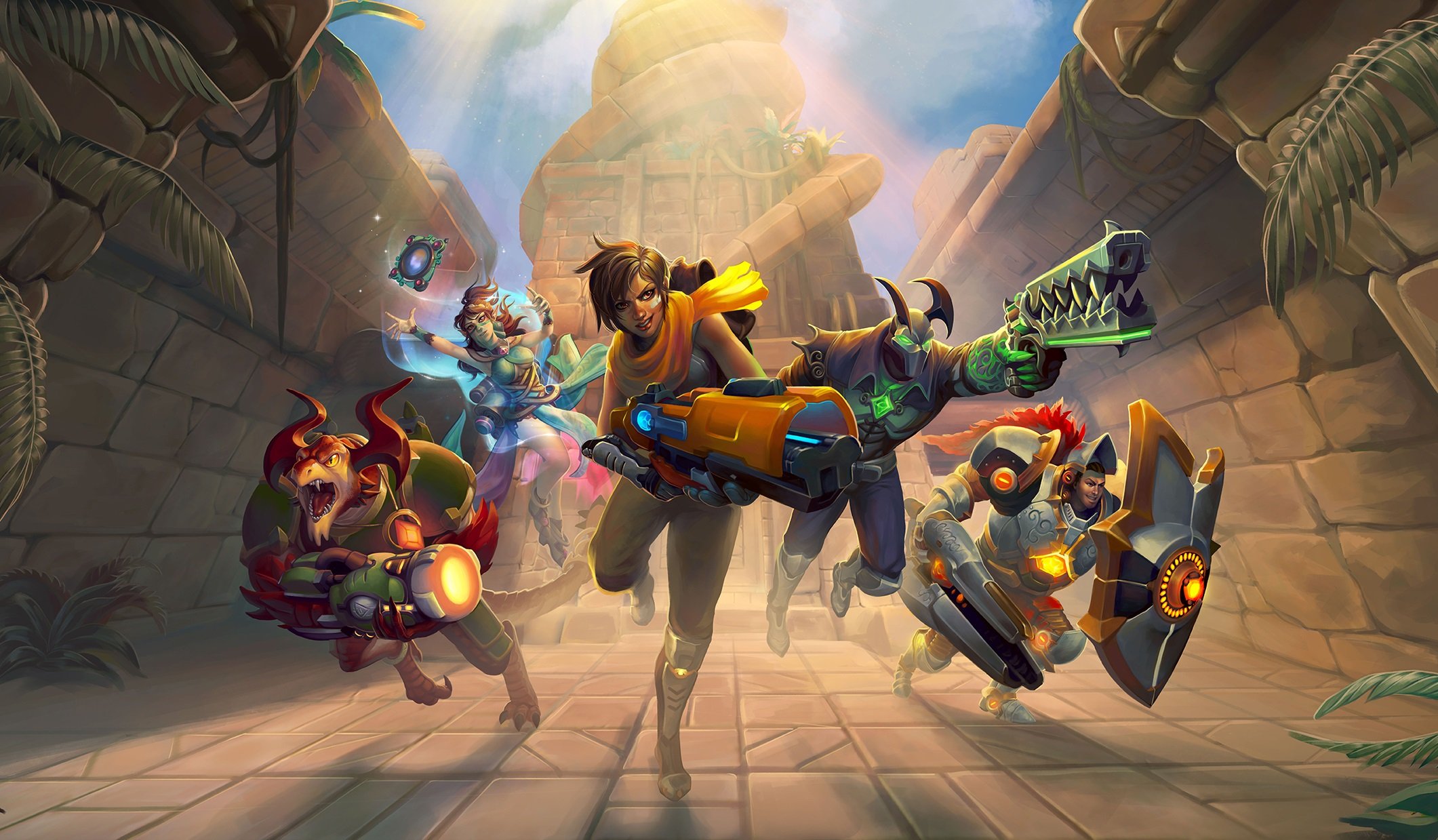 The game will be exclusive to the Oculus platform.

Today, Hi-Red Studios announced that Paladins will release on Nintendo Switch as of June 12. The Nintendo Switch version will support cross-play multiplayer with Xbox One versions of Paladins and will run at 60 frames per second. Paladins on Switch will be sold as a Founder’s Pack for $29.99.

The Founder’s Pack gives buyers access to all of the game’s playable Champions along with all future Champions and exclusive cosmetic items. If you’re confused as Paladins is touted as being “free-to-play” no worries, as Hi-Rez confirmed a free-to-play version of Paladins will release for Nintendo Switch later this summer.

The confirmation of Paladins on Nintendo Switch lends credence to a pre-E3 leaked image that showcases upcoming Switch releases. The image includes Paladins, Fortnite, Overcooked 2, Killer Queen Black, and Dragon Ball FighterZ. With Hi-Rez announcing Paladins on Switch ahead of E3, it definitely seems likely we’ll hear about one or all of the leaked games by the time E3 comes to a close.

What do you think of the release of Paladins on Nintendo Switch? Are you planning to buy a Founder’s Pack copy on June 12, or are you holding out for the free-to-play version? Let us know down in the comments below!