Vampyr: How to Unlock London's Burning, Anarchy in the UK Achievements

A guide on how to unlock the London's Burning and Anarchy in the UK achievements in Vampyr. 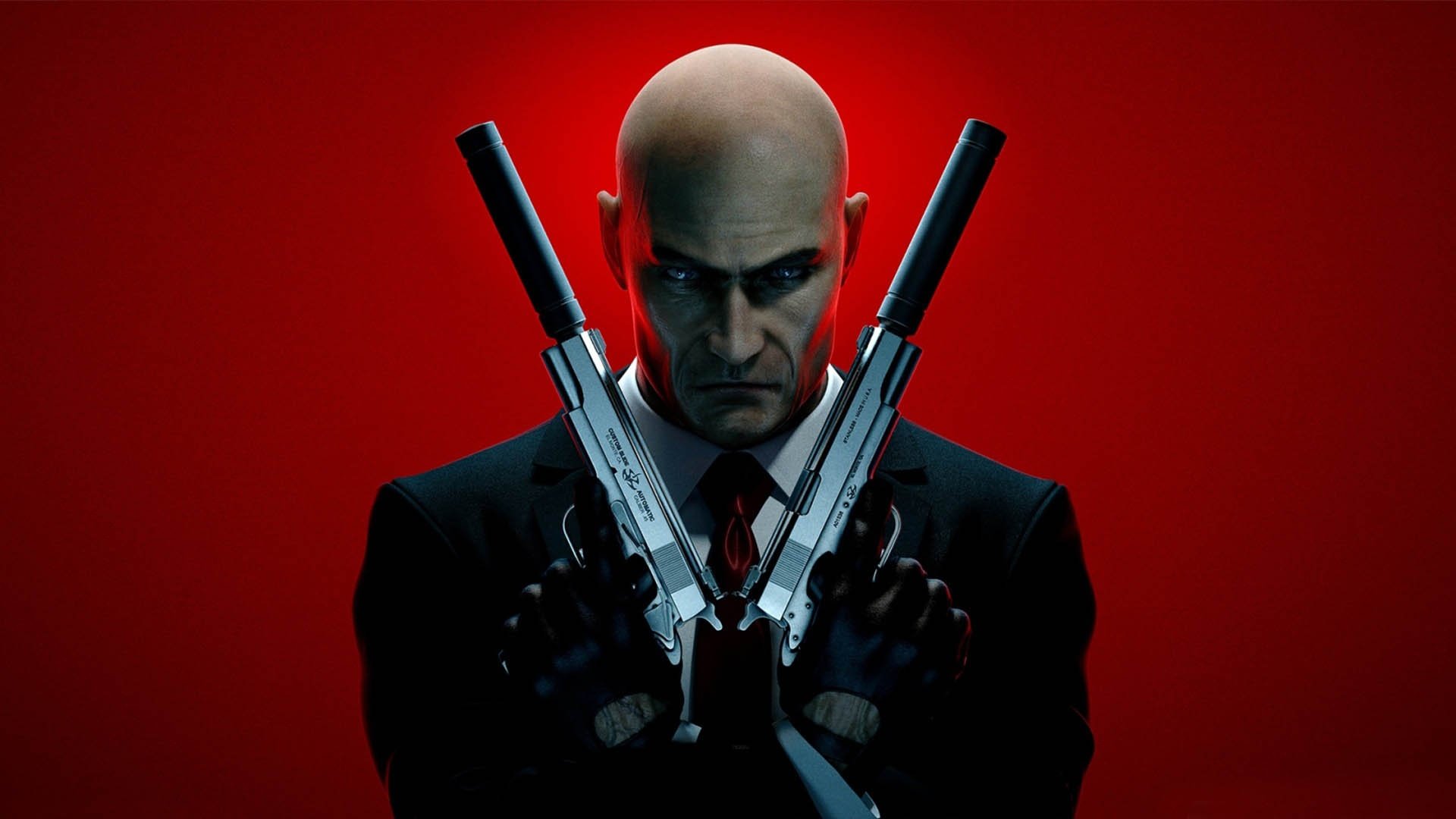 The game will support cross-play with Xbox One versions.

Developer IO Interactive officially announced the sequel to Hitman, Hitman 2, today. The game is currently scheduled to release on Xbox One, PlayStation 4, and Windows PC on November 13, 2018. The game will reportedly continue Agent 47’s storyline as indicated by an announcement trailer for the game.

Hitman 2’s story centers on a mission to “eliminated the elusive Shadow Client and unravel his militia.” However, “when 47 learns his target’s true identity and the truth about his past, everything changes.” If the voice actor from the announcement sounds familiar, that’s because it’s courtesy of the one and only Sean Bean.

Other trailer highlights include a variety of Agent 47’s assassination methods. There will be six new locations to look forward to in Hitman 2 including “sun-drenched streets” and “dark and dangerous rainforests.” There will also be new gameplay elements, new game modes, and new features. For example, a new Sniper Assassin mode is being added to Hitman 2 which features co-op multiplayer.

Hitman: Sniper Assassin is available to play right now as a pre-order incentive for Hitman 2.

You can check out the announcement trailer for Hitman 2 now, and keep an eye out for the game when it releases on November 13 for PlayStation 4, Xbox One, and Windows PC. What do you think of the Hitman 2 announcement? Are you excited to play the game this November? Let us know your thoughts down in the comments below!