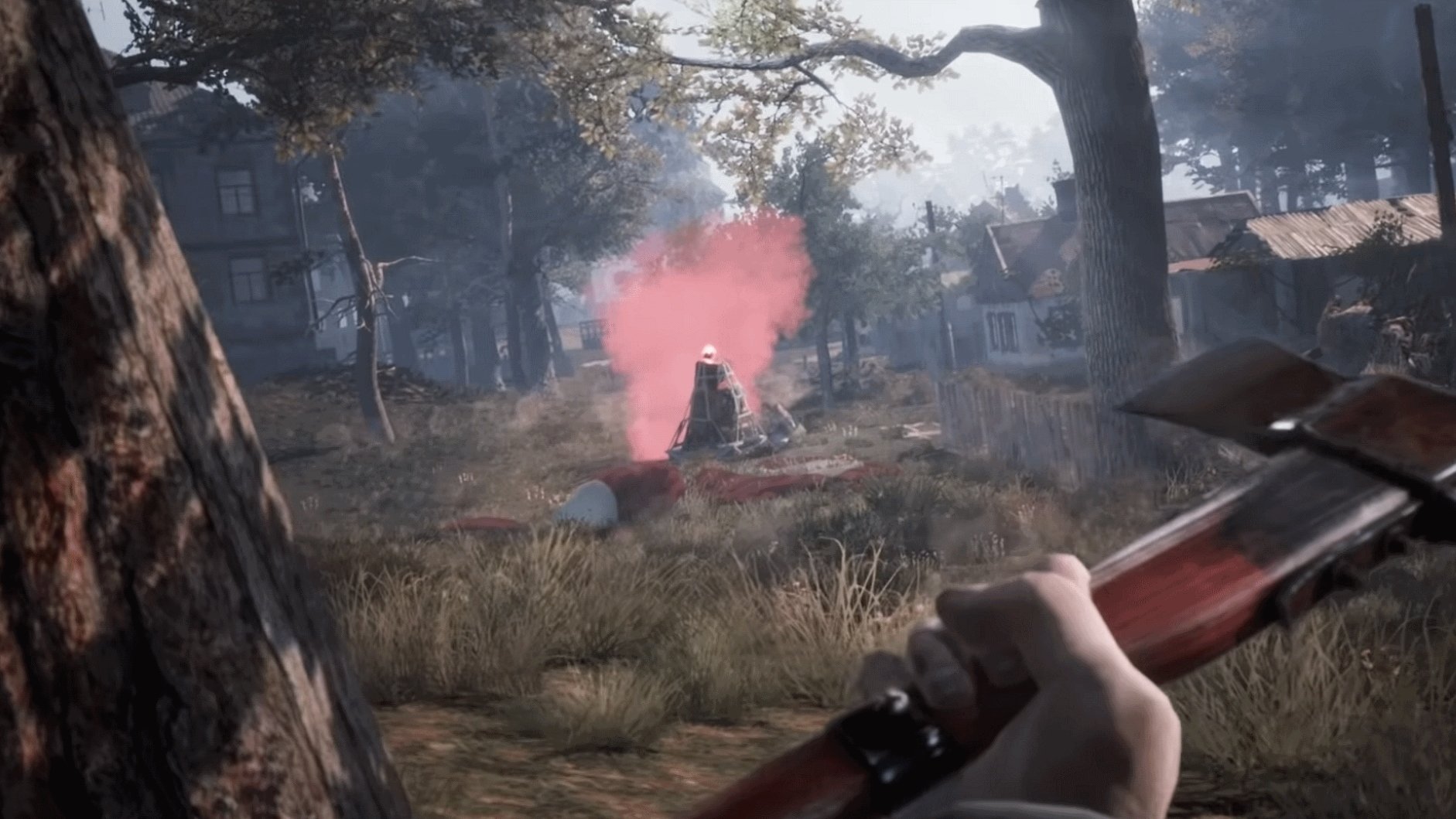 Vampyr: How to Unlock London's Burning, Anarchy in the UK Achievements

A guide on how to unlock the London's Burning and Anarchy in the UK achievements in Vampyr.

A "gameplay" trailer for Fear the Wolves, a Stalker-inspired Battle Royale game, has been posted ahead of E3.

Well if you weren't convinced already that this year's E3 would see a deluge of new Battle Royale titles, Fear the Wolves is acting as a pretty informative vanguard on that front.

First announced back in February, the game is heavily inspired by the irraddiated wastelands of the Stalker series, forcing players to contend not just with each other but also mutated creatures that roam the land and freakish anomalies which distort the world around them.

The trailer shows a cinematic interpretation of gameplay, but largely seems to follow the standard setup for the BR genre. Players drop into a restricted area via parachutes before scavenging for goods and fighting over airdrops. The endgame looks to be a little different however, with an escape helicopter forcing all players into the same area of the map, and seemingly summoning a horde of aggressive dogs to snap at anyone too slow to arrive.

We get a glimpse of a few different weapons including an axe and what looks like an AK-47 (or similar variant). We also see vehicles in action and an area flooded with radiation. It looks like securing key bits of equipment like a gas mask will allow you to explore different sectors of the environment with more ease, perhaps to earn more powerful weapons and armor. We're interested to know how big of a role the NPC creatures will play in the game, and if they're limited to simple animals or include some of Stalker's freakier mutants such as the vision-warping mindflayer

Fear the Wolves is currently planned for a 2018 launch on PC, with console version following in 2019. Even if Battle Royale isn't quite your cup of tea, it could provided a much needed fill of brutal, chernobyl-esque landscapes until the planned release of the next Stalker title in 2021.