Along with Legendary skins from the new movie. 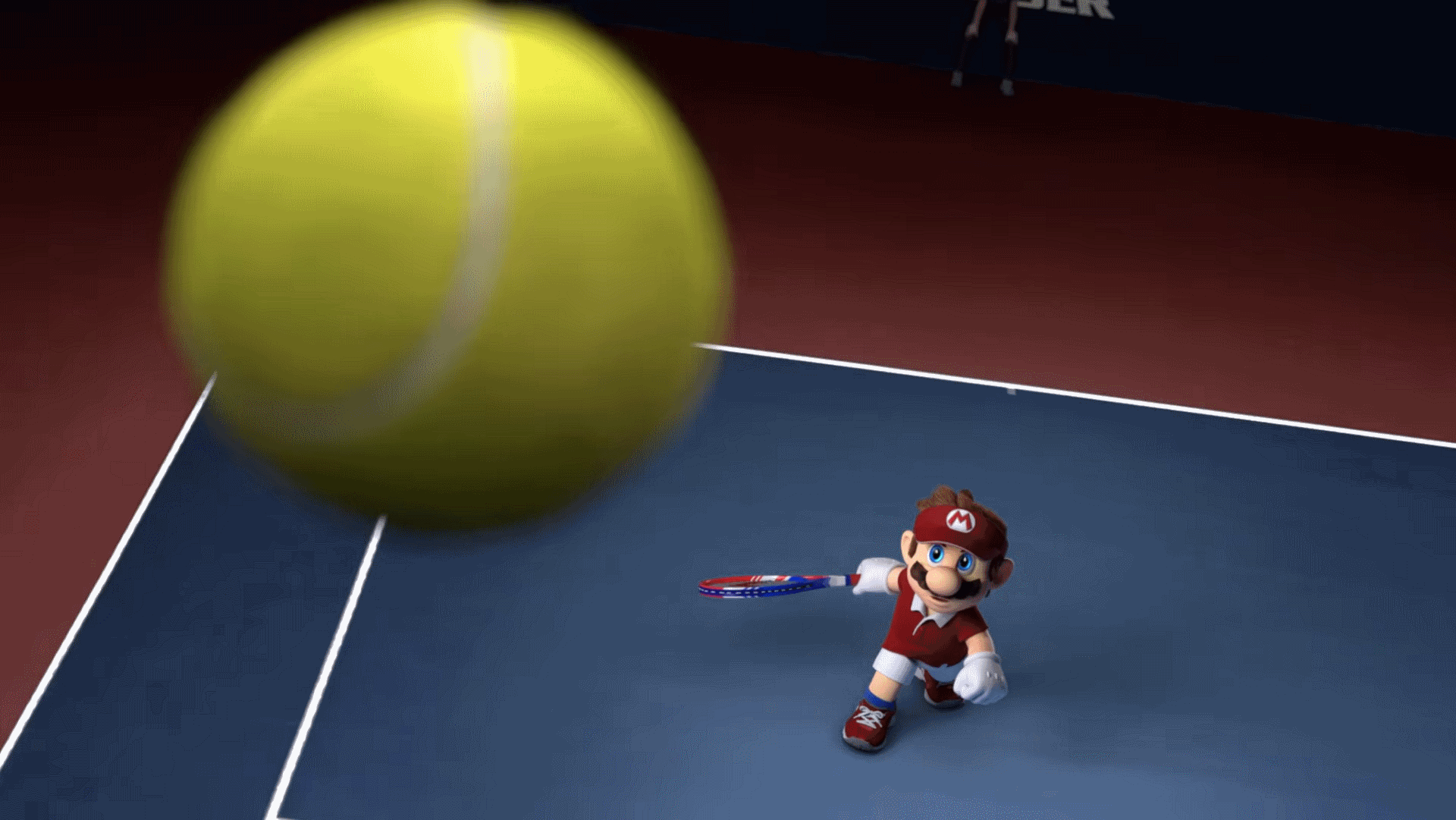 Nintendo has a released a new trailer for Mario Tennis Aces which shows of the ability to challenge shot calls in the game.

Facing off against Rafael Nadal, Mario (who's head appears creepily enormous next to regular humans) challenges the call on one of his smashes, sending the game into a Hawk-Eye-style replay of the shot to show where it landed. Here's the trailer:

We're not entirely sold on the idea of the game intentionally miscalling shots and forcing you to challenge. Part of the appeal of a videogame version of sports is that it shouldn't make mistakes. That said, the debate on whether or not the referee should make incorrect calls has been a heated matter in FIFA for some time, though it feels a lot more odd in the goofy, powered-up world of Mario Tennis. What are your thoughts on the matter? Let us know in the comments below.

Mario Tennis Aces is due for release on Nintendo Switch, June 22. We expect to see a little more of the game at E3 which runs June 12-14.