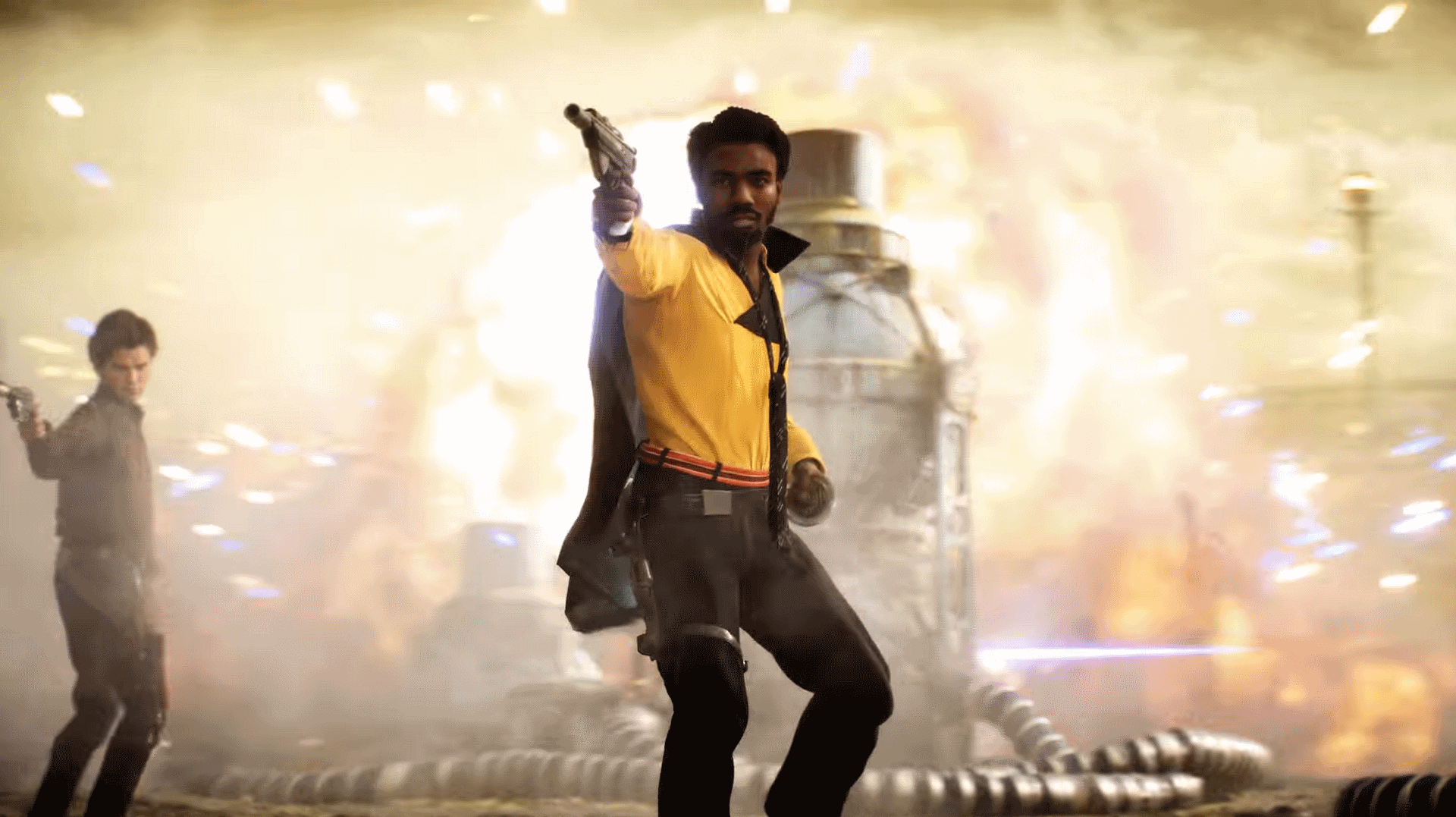 No, you cannot play as Rafael Nadal.

Tying in with the launch of the Solo movie, Star Wars Battlefront 2 will be getting a new map and mode next week on June 12.

The new map is Coaxium Mines of Kessel and takes place underground in harsh conditions. This will be available in a number of different modes, but also works to introduce the new Extraction mode which returns from the first Battlefront. Extraction is an asymmetrical mode in which the Rebels must track down a payload item and escape with it while fending off the Empire. Fail to do so within a time limit will see the Empire side victorious. Extraction will also be playable on the Jabba's Palace map which was added earlier in the Han Solo season. Coaxium Mines of Kessel will also be playable in the Arcade, Blast, Hero Showdown and Heroes vs Villains modes.

Other new additions include a swathe of Legendary hero skins from the film and Lando's Millenium Falcon which, according to EA, is the variant of the ship from "before it was lost to Han in that now infamous bet." The new vehicle will be more agile than the currently available builds, albeit at the cost of reduced resilience. Equipped with two laser cannons, Lando's Falcon can activate its Coaxium Injection for an immediate speed boost, use Synchronized Fire to shoot both primary weapons at once, and activate the L3-37 Co-Pilot to highlight enemies for your team, letting you deal more damage to them.

The full patch notes include a whole reel of balance changes and quality of life tweaks. You can read the complete list over on EA's website.