We're going to be honest here, we never liked Nuketown. 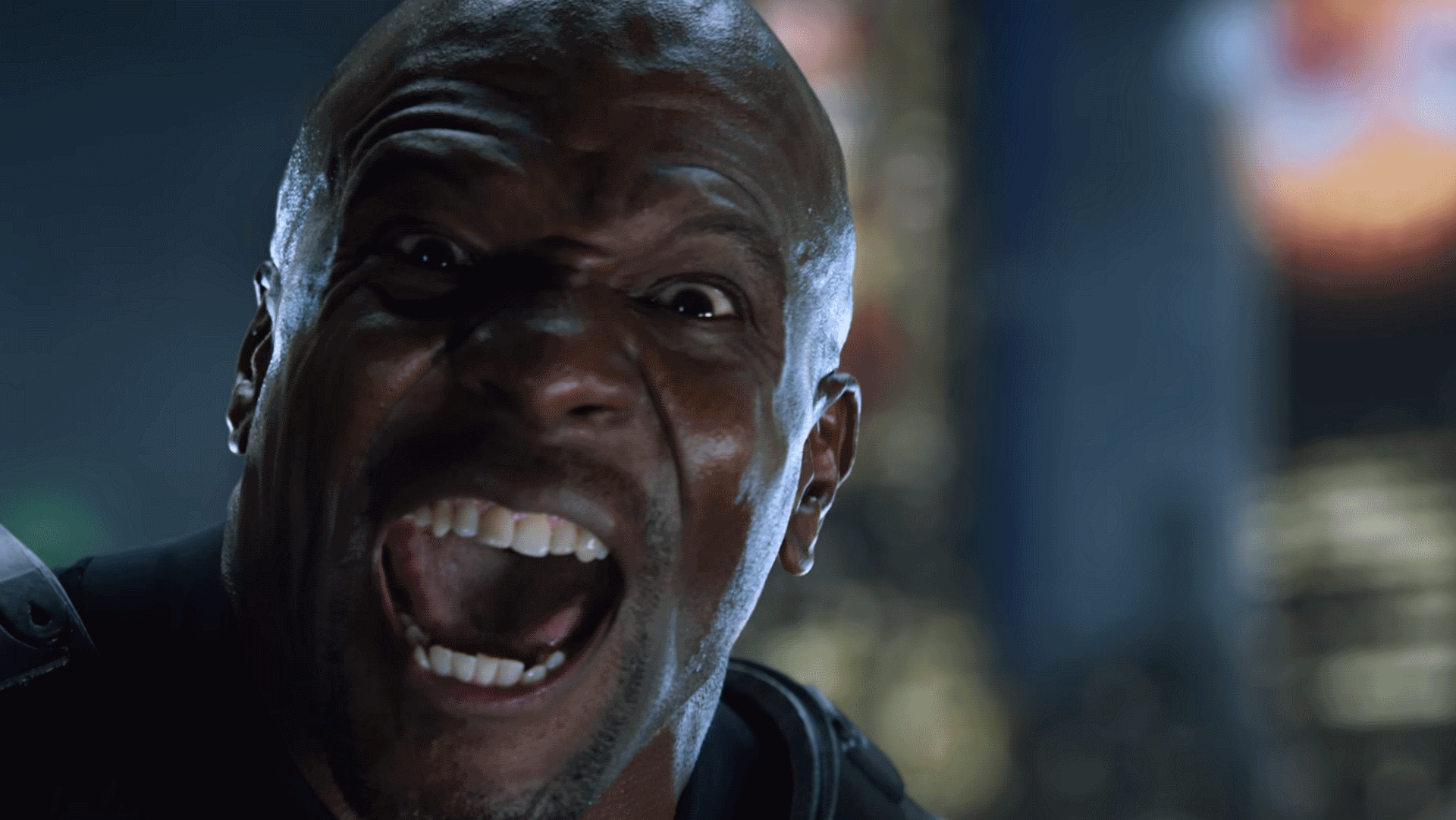 The game is scheduled to release sometime next year.

Following Kotaku's report of a delay to Crackdown 3, Microsoft has now confirmed that this is the case. Crackdown 3 will now be aiming for a February 2019 release according to a report on Windows Central. Further details will be arriving during E3, but Microsoft stated the delay was "to ensure we deliver the experience [Crackdown fans] deserve." No doubt while also handily avoiding the end of year rush and games like Red Dead Redeption 2. A February launch will see it go toe-to-toe with the PS4 exclusive Days Gone which was also pushed back from a 2018 release.

Crackdown 3 has been delayed by Microsoft until 2019 according to sources close to the project.

Kotaku reported the delay yesterday, marking the second pushback for the title after it's original planned release in 2017 and delay to 2018. Crackdown 3 was first announced back in 2014 with a planned release of November 7, 2017.

The news forms another blow to Microsoft's already weak first-party and exclusives list for the Xbox One, and sends worrying messages about the state of the game behind the scenes.

The delay may not be terrible news however, as sources say Microsoft wants to give the developers the time needed to avoid a distaster the likes of Scalebound and Fable Legends fell victim to. However, this still doesn't make up for what is looking like a fairly empty second half of the year for Xbox. Following Sea of Thieves and State of Decay 2, we've yet to hear much coming in the near future for the console, though their E3 press conference on Sunday may well change this.

Microsoft has yet comment on the delay, but the big contender will need to pull some serious cards out of its sleeve in the coming weeks if it hopes to rival Sony's PlayStation 4 this year.