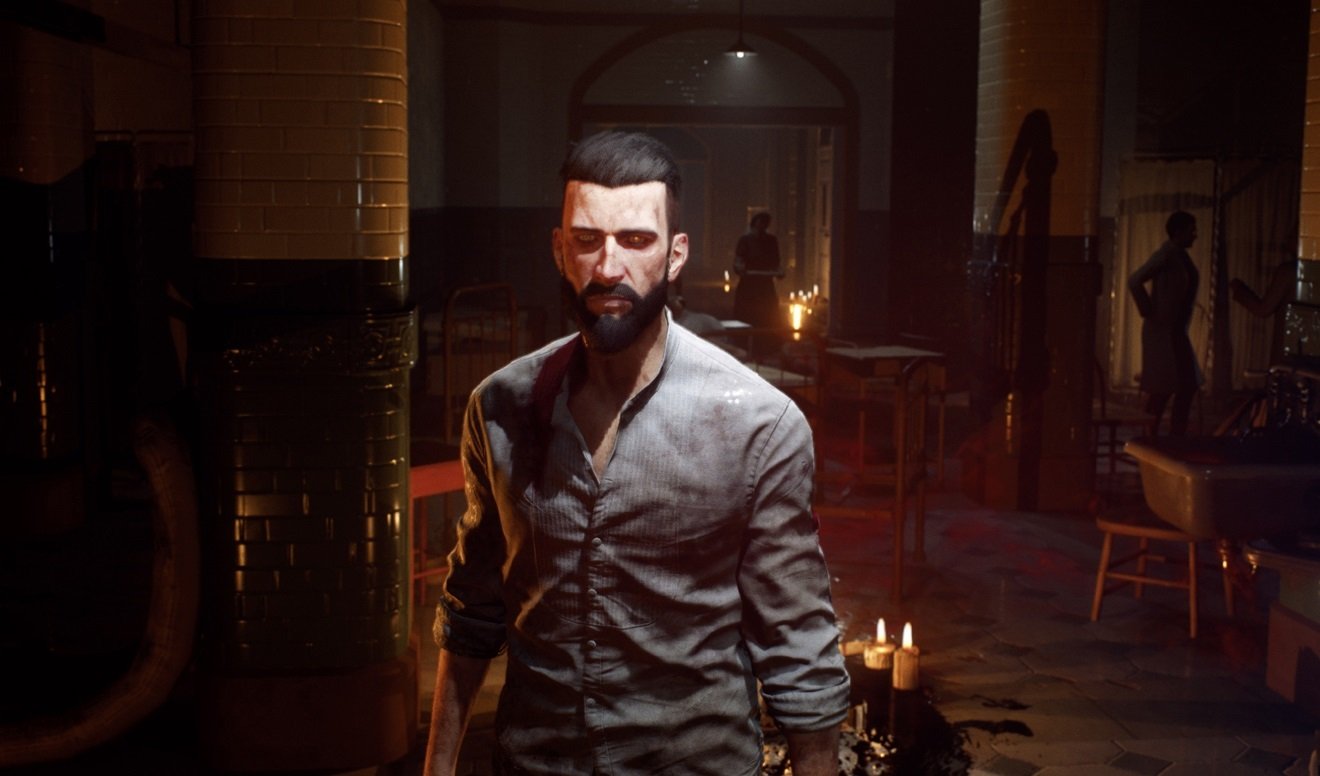 How to Beat Vampyr Without Killing, Unlock 'Not Even Once'

There are a few paths you can take to beat Vampyr, including the path where you don’t kill anyone. By choosing not to kill anyone in Vampyr, you’ll be able to unlock the “Not Even Once” achievement.

The pacifist route is certainly the hardest way to beat Vampyr, as it’ll take you longer to accrue XP and level up. Despite this, it’s definitely possible to beat Vampyr without killing a single NPC.

Want to know how? Read on for our tips on how to beat Vampyr without killing, and how to unlock the “Not Even Once” achievement!

How to Beat Vampyr Without Killing

The easiest way to beat Vampyr without killing is by focusing on your skill tree. There are certain skills to acquire and level up that will make it easier to beat the game, even without killing. Because killing NPCs gives you a decent XP boost, it may take you longer to unlock skills. As such, you’ll want to carefully unlock only the most important skills.

Speaking of important skills, to beat Vampyr without killing you’ll want to make sure you can keep Dr. Reid alive. At the beginning of the game you’ll automatically unlock a healing skill that utilizes a portion of your blood meter to heal. Be sure to keep this equipped and use it regularly in combat in order to stay alive. Meanwhile, don’t purchase mods that increase blood cost as this will make it harder to heal.

Other ways to heal Dr. Reid and keep him alive include carrying Healing and Blood Potions with you. Be sure to keep at least 3 of each on hand whenever possible, especially before boss fights. Additionally, try not to waste potions when fighting low-level enemies. With low-level enemies, you should instead work on perfecting your ability to dodge and parry attacks. To help with this, be sure to equip some defensive skills.

Having defensive skills unlocked will come in handy when trying to beat Vampyr without killing anyone. For example, one of the best defensive skills to unlock is Blood Shield. You can activate this skill instantly, and it doesn’t cost anything to use. Instead, it uses a recharge timer. Additionally, you can unlock a defensive move called Combat Bite to stun enemies.

To use Combat Bite, you’ll need to equip an Off-Hand Weapon with Stun like a Stake, then continue to upgrade that weapon as you progress through Vampyr. To upgrade weapons, check in with local merchants and accrue weapon parts. Some of these parts include triggers, handles, and tiny handles. Note that parts of good quality will only appear by Chapter 4 after you’ve gained access to the West End.

By upgrading and using a weapon like the Stake, you can stun enemies in combat. Stunning them prompts the option to use Combat Bite which regens your Stamina. If you’re taking on multiple low-level enemies, stunning a few before focusing your attacks can prevent you from taking excess damage.

Another way to play Vampyr defensively is by using long-range weapons. We recommend a long-range weapon like the Double-Barreled Shotgun as it deals out an impressive amount of damage. You’ll need to keep enough ammo on hand for it, and you’ll also need to keep it upgraded like the Stake, but it’s definitely worth having on hand for beefier foes you don’t want to get too close to.

Playing defensively is a great way to beat Vampyr without killing anyone. However, there are still times where you’ll need to make use of various combat abilities. One fantastic combat ability to unlock is the “Claw” special attack. Claw is great on its own, but even better when upgraded. Using Claw, you can hit multiple enemies without sacrificing too much blood.

What’s more, it doesn’t cost any stamina to use, as you’re still able to deal out a Claw Strike when you run out of stamina. Other combat methods include the Abyss Ultimate which can even stun boss enemies. Use Abyss to stun your target, then attack while they’re stunned until you run out of Stamina.

Abyss is great for dropping bosses that like to Teleport around the map, making it difficult for you to hit them without risking getting in close and taking damage. In combat, the less damage you take the better, so abilities like Abyss really help when trying to beat Vampyr without killing anyone.

Killing NPCs is a great way to gain XP, which can then be used to unlock skills in Vampyr. However, when you want to beat Vampyr without killing anyone, you’ll need to find alternative methods of harvesting XP. The first way to gain XP in Vampyr without killing anyone is by curing NPCs. To cure NPCs in Vampyr, you’ll need to check their ailment and then give them the appropriate medicine (which can be crafted).

Curing an NPC awards you 50 XP. Not much, but it adds up. Another way to build up XP in Vampyr is by completing investigations. To unlock investigations, be sure to talk to everyone you come across. When you’ve met everyone in an area, be sure to check back with them any continue exploring.

For example, when you reach Pembroke Hospital, you can venture out to the Docks for additional investigations beyond your primary ones. Additionally, keep unlocking new areas for new investigations. While beating Vampyr without killing NPCs will take longer, it’s definitely worth it, especially if you’re looking to unlock all achievements.

By reading through this guide, you should now know how to beat Vampyr without killing anyone and how to unlock the “Not Even Once” achievement.