How much should you sell Desert dungeon items for in Moonlighter?

Find the best price to sell at for every item in Moonlighter's Desert dungeon. 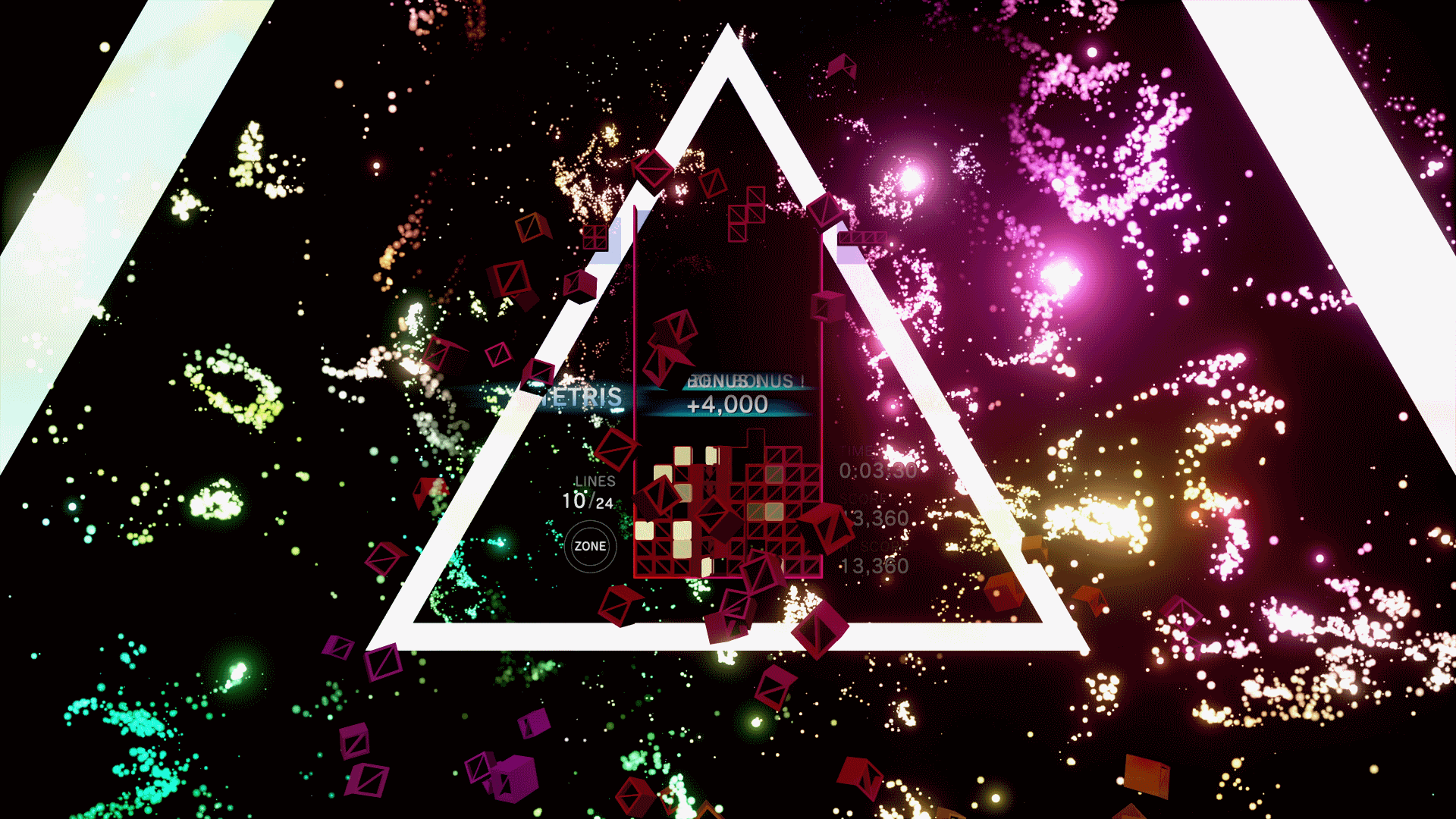 How to Craft All 9 Medicines, Unlock All 3 Medicine Tiers in Vampyr

A look at how to cure all NPCs in Vampyr by unlocking all 9 medicine recipes.

Tetris Effect has been announced as a new PSVR puzzle game arriving Fall 2018.

Created by Tetsuya Mizuguchi and Monstars - studio behind the likes of Lumines and Rez - this could be something rather special for puzzle game fans.

The game promises to make use of the VR headset by generating dramatic 3D environments that shift as you play, adjusting looks and music in psychedelic fashion. Check out the trailer below.

We're not sure how much of the game will be spent playing straight Tetris and how much will just be staring slack-jawed at the gorgeous surroundings and neon whales/rays. Either way, we like the look of it, though staying focussed in such a trippy VR environment will hardly be easy.

The press release for the game promises over 30 different stages and a new Zone mechanic in which players can stop time to save a tricky placement or rack up extreme bonuses. Marathon, Sprint and Ultra modes will all be included too, as well a whole range of new modes which should make long-term Tetris fans happy.

In case you're not into the whole VR thing, the game will also be playable on a regular PS4, with 4K and 60fps support available on PS4 Pro. It sounds like VR will be the way to go if you've got it, however, with the game's levels apparently able to "take players on a wondrous, emotional journey through the universe."

Don't worry though, this won't be straying too far from the Tetris mould, with the press release stating that "the core of the game is still Tetris—one of the most popular puzzle games of all time—but like you’ve never seen it, or heard it, or felt it before."

Tetris Effect is currently planned for a Fall 2018 release and will be fully playable at E3 from June 12-14. Expect to see more of it then.

Here're a few shots from the game in action to get your tetromino-slotting hairs tingling: