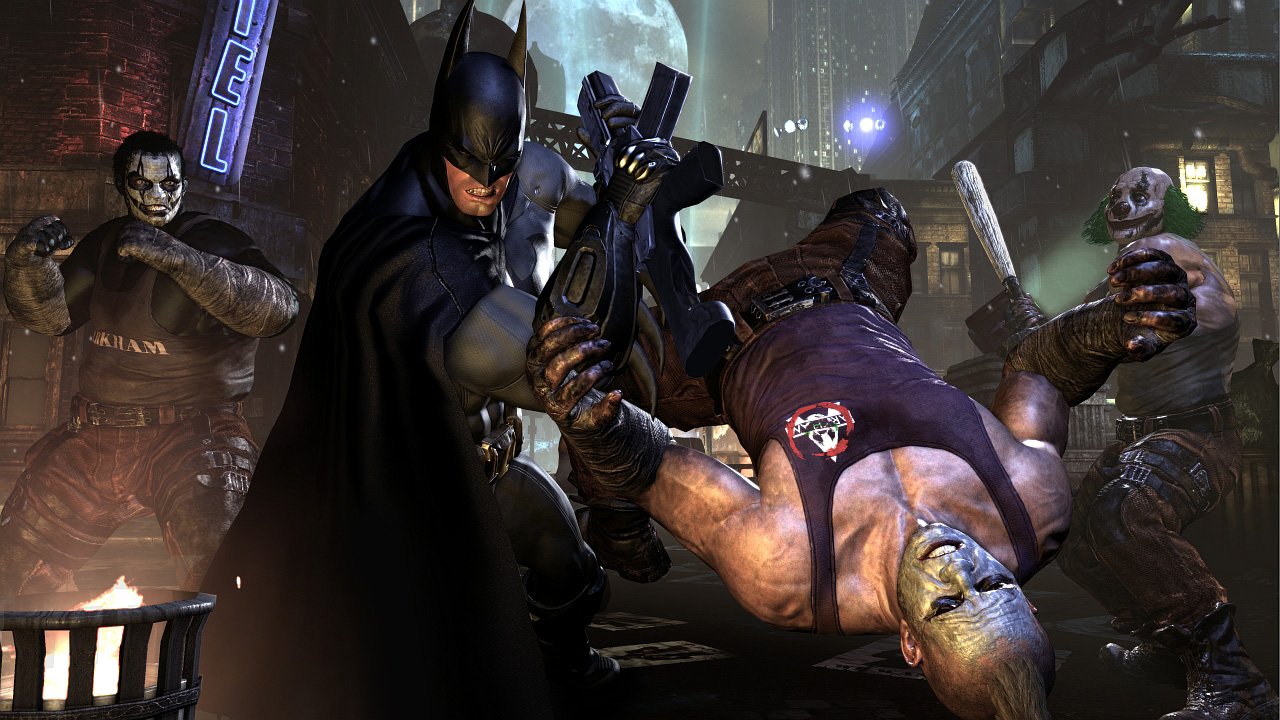 The Marvel movie train has delivered some fantastic superhero flicks in recent years and our thirst for world-saving action has only been heightened thanks to Infinity War. Unfortunately, we’ll have to wait until next year to find out how The Avengers deal with Thanos’ tyrannical plans, but at least we have plenty of top-notch superhero games to keep us entertained in the meantime. After all, playing as your favorite heroes and villains is not only great fun, it also gives us a chance to live out our web-slinging fantasies. If you’ve binged every Marvel Netflix series and are caught up on all the latest comics, then these 10 heroic games will certainly save your day.

PlatinumGames has never shied away from delivering outlandish and over-the-top action, especially with titles like MadWorld and Bayonetta coursing through the company’s veins. Both games ooze style and gave us some truly fantastic hack and slash gameplay, so when Platinum announced that they were making their very own superhero game, we were extremely excited. Thankfully, The Wonderful 101 lived up to the hype. This colorful action-adventure game tasked you with controlling a horde of superheroes to stop an alien force that threatens the world. The story may sound clichéd, but the gameplay was unlike anything we’d seen to date. Heroes could be combined together to form gigantic weapons, making for some fantastical fights against city destroying kaiju. If you’re looking for a unique superhero game filled with comic-book fun, then give The Wonderful 101 a go.

Saints Row has never taken itself seriously (at least, not after the terrible first game - Ed) and the fourth instalment is by far the most wild and wacky game in the series. Packed with all the usual open world goodness we’ve come to expect from Saints Row, the fourth game shook up the formula even more. Instead of just gunning down your foes, you receive superpowers that make killing bad guys even more fun. Living out a virtual power fantasy you could effortlessly hop over buildings, outrun vehicles, telekinetically toss things, shoot fire and ice projectiles, and create shockwaves upon landing. Saints Row 4’s city was absolutely brimming with all kinds of aliens and supersized monsters to keep you busy, all while creating as much death and destruction as possible. After all, no one said being a hero was easy.