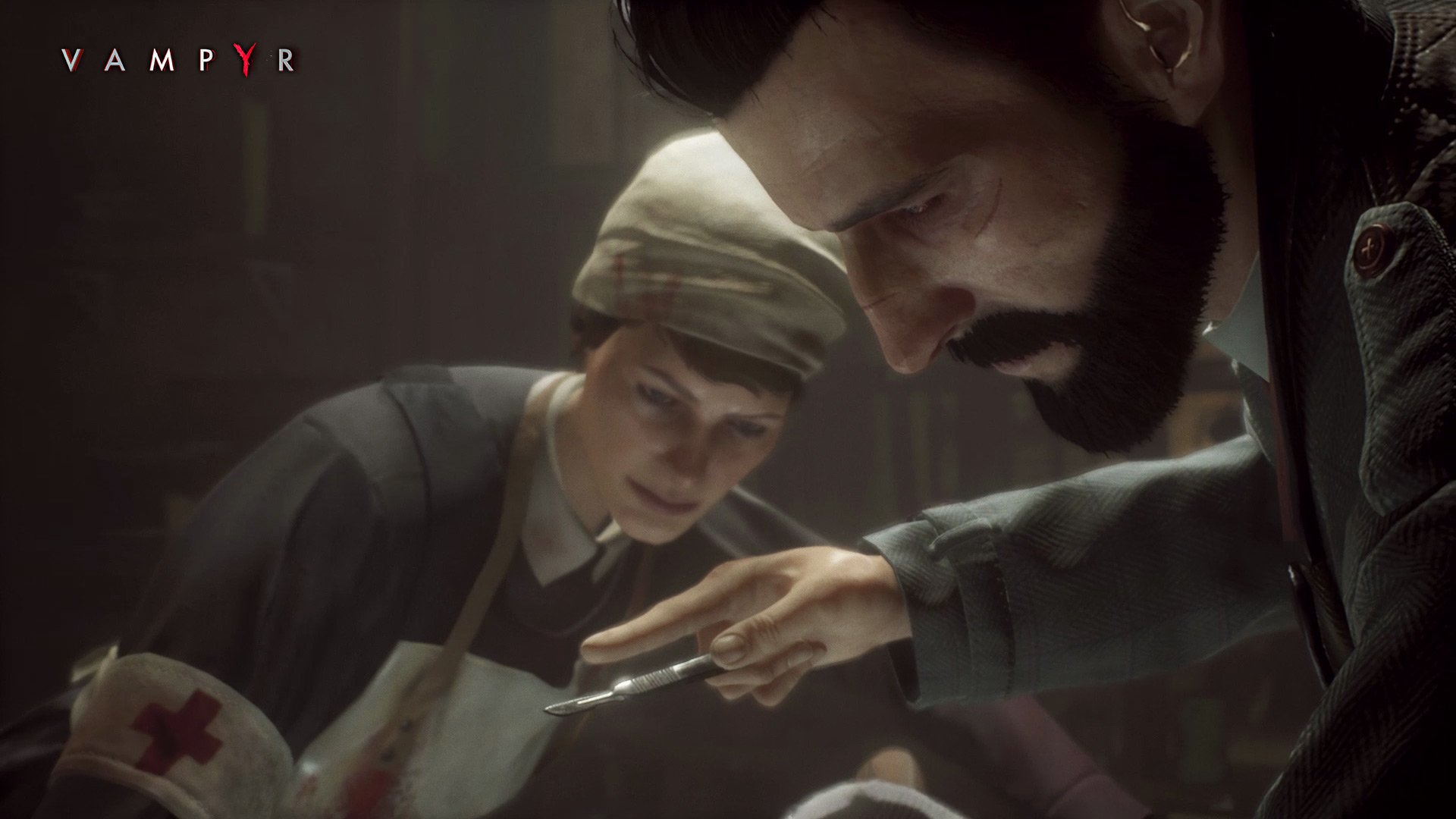 How to level up Mesmerise in Vampyr

Images of GameCube controllers for Switch have appeared online

If Vampyr has taught us anything, it’s that the inhabitants of London are particularly weak to a vampire’s charms. That said, if protagonist Dr Reid wants to feast on the most resistant members of the populace then he’ll have to ensure he’s got the talents required. Mesmerise is a crucial skill to level up as it’ll allow you to feed on more civilians as well as open up new dialogue options in the story. The method and reasoning to do this aren’t made clear, but we’ve got you covered there. Read on to learn how to level up the Mesmerise skill in Vampyr.

How to level up the Mesmerise skill

Mesmerise is a passive skill in Vampyr that determines your ability to manipulate the mortals around you with your vampiric wiles (and, y’know, supernatural abilities). If your mesmerise stat is equal to or higher than the person you’re speaking to, you’ll be able to select new dialogue options or choose to suck their blood. The latter is a vital method of earning more experience in Vampyr, making mesmerise a very important ability indeed.

Increasing your mesmerise skill isn’t quite as easy as putting levels into your other abilities. Your mesmerise level is linked directly to the quests you complete, meaning you’ll need to play through the main story if you want to increase it. As an example, once you’ve arrived at Whitechapel and spoken with Nurse Dorothy Crane, Reid’s mesmerise level will have increased to 2, granting him more power over the mortals in the area.

While this may sound like you’ll just have to wait for it to level up, the ability will have a major effect on the methods you can take to gain experience. Every time you embrace and kill a citizen, the world around will change for the worse. It’s therefore best to keep characters alive until your mesmerise level allows you to suck the blood of multiple people. If you draw too much too early then you’ll slowly kill off characters until locations on the map become less useful as merchants stop selling key items.

The best plan of action is the play through the story until you get mesmerise to level 4. Once there you can return to an area with healthy characters in which you’ve already found all their hints and completed the local investigations. With everything finished, this area effectively becomes an open range for you to hunt in without any fear of hurting your progression in quests.

The important thing to remember is that while you can’t level up the mesmerise skill like a regular ability, it will rank up as you play through the story.