Get your ass to Mars. 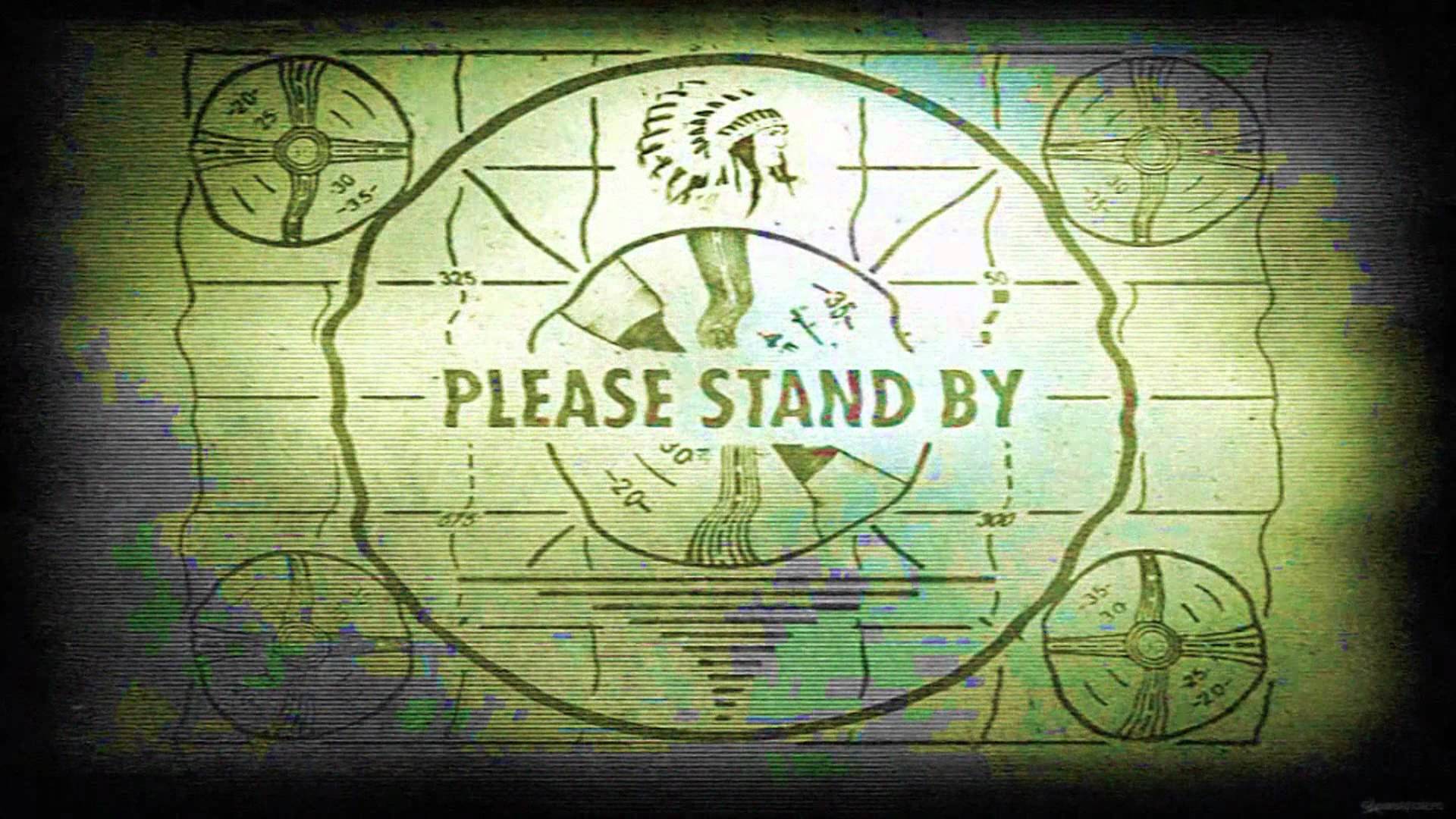 Could Fallout 76 launch this July?

When Bethesda teased a new Fallout game just last week, it ignited a nuclear firestorm of speculation that only blazed hotter when it was revealed that the title in question was something called Fallout 76.

We still don't know exactly what that game will involve, although educated guesses and speculation suggest that it will be some kind of multiplayer game set shortly after the atomic war that creates the Fallout wasteland. We likely won't know if that's accurate or not until Bethesda's E3 presentation on June 10.

The bigger question is when we'll be able to play the game, and it's here that things get interesting. PC gaming site Massively Overpowered has noticed that Amazon's pre-order page for Fallout 76 originally showed the game would be available before July 31 of this year. That's roughly a two month window from today.

There are many boring explanations for this date, ranging from a simple mistake or it could have been a random placeholder date thrown in there for database purposes. It's worth noting that Amazon now shows the launch date as December 31 2019.

Bethesda has prior form when it comes to tightening the gap between announcement and release. Fallout 4 was revealed in June 2015 and launched in November of the same year. A similar gap applied to Wolfenstein 2 and The Evil Within 2, also published by Bethesda, and also launched within six months of the announcment. The mobile game Fallout Shelter was launched on the day it was announced.

A fast turnaround would also fit with Bethesda's corporate ethos. Executive producer Todd Howard told Gamespot in 2015 that the company wanted to keep squeezing the amount of time between a game's reveal and launch, saying of Fallout 4's six month reveal-to-release gap that "it could be a lot shorter, believe it or not...it differs per project."

In other words, it all depends on what kind of game Fallout 76 turns out to be. A full-blown Fallout RPG seems unlikely, but not impossible. But could a company of Bethesda's size, with two lead studios working on the title, keep an online spin-off secret and have it ready to go within a month of unveiling? Stranger things have happened.

For now, here's everything we know about Fallout 76.