You can pre-order physical and digital copies of Red Dead Redemption 2 right now. 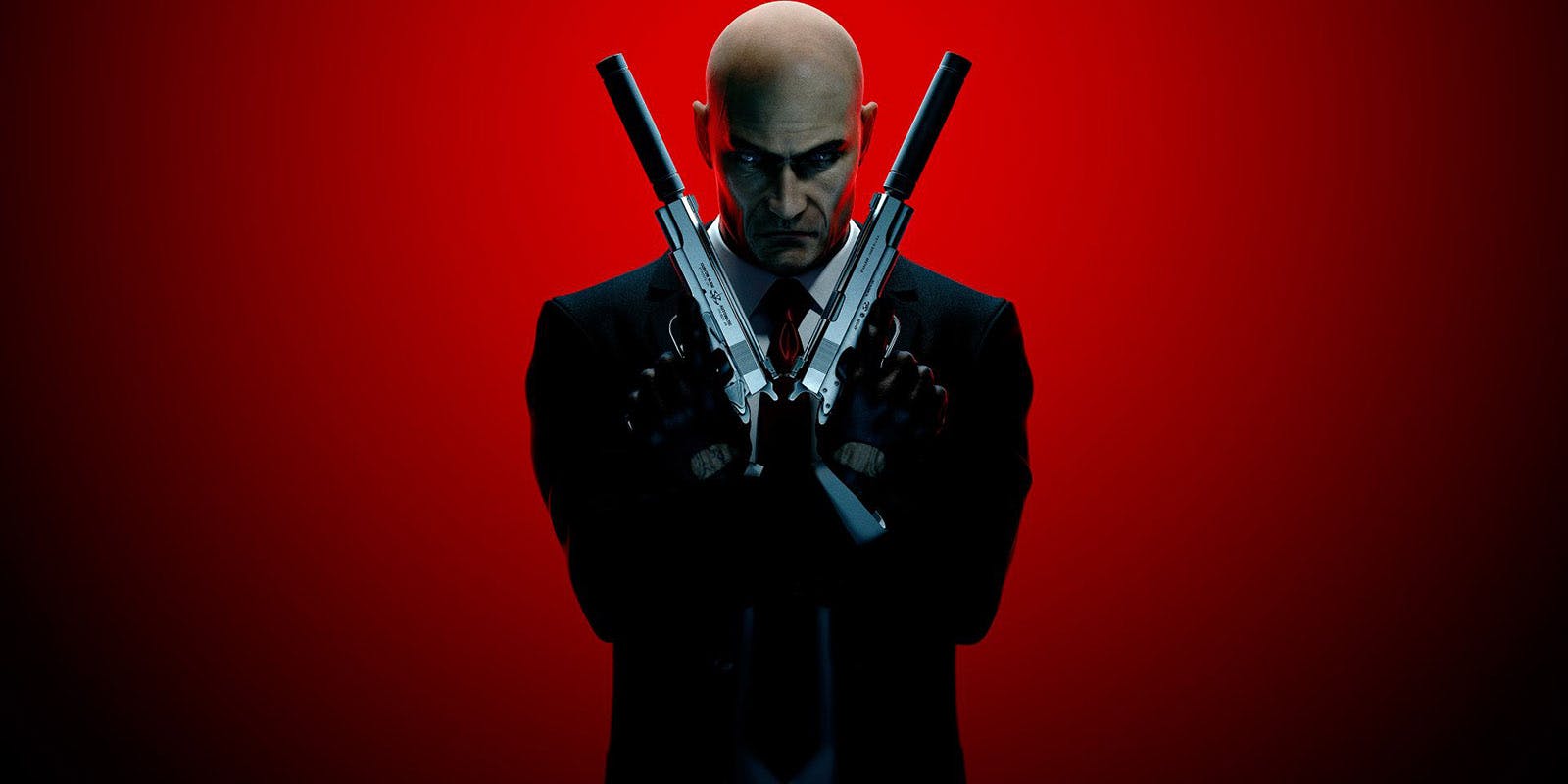 Get your ass to Mars.

Yet another blockbuster reveal has slipped out ahead of E3 next week, and this time its the ironically stealthy assassin sandbox Hitman in the crosshairs.

Warner Bros Games began a 72-hour countdown to a mysterious new game announcement, but enterprising fans were quick to dig into the teaser site's code where they found a logo for Hitman 2. The image was promptly erased from the directory, but remains at large on social media.

The WB countdown video loop shows the pit crew at what could either be a Formula 1 race or a NASCAR track, suggesting that one of Agent 47's new missions will involve going undercover in the high stakes world of motor racing. The perfect place for someone so fond of creating hideous accidents.

And now the official Hitman Twitter account has all but confirmed the news, teasing an announcement this Friday, June 7.

Good afternoon, 47. The profiles have been uploaded. Your next target is... pic.twitter.com/0l1Tyu4gho

One way or another, it looks like everyone's favorite bald killer will be back in action sooner rather than later.