A fresh collection of indie screenshots. 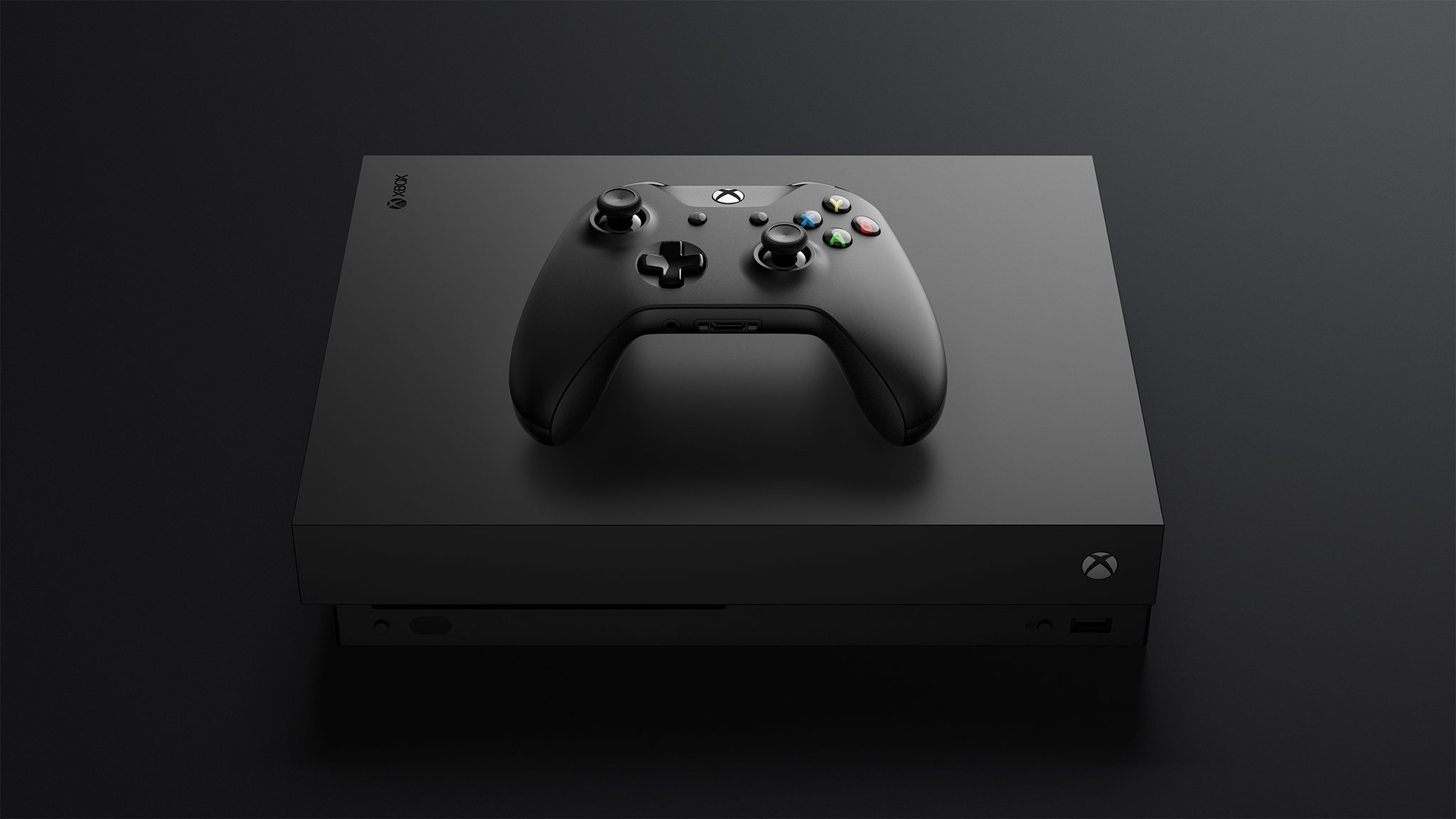 A Closer Look at the Paladins Spring Masters by Paladins Pro

Microsoft recently announced they are discounting the Xbox One X, along with a few other notable deals, for E3 2018. The deals go live on June 7. During that time, the Xbox One X will be marked down to $449.99, a $50 discount off its original $499.99 price tag.

The deal will be available up until June 23, although some speculate that $449.99 could become the console’s permanent price point. Meanwhile, there are other deals up for grabs during this time period including the following:

Other games will have their prices discounted, so it’s worth checking out the Microsoft store if you’re in the mood to play a few new games over the summer.

According to Microsoft, the sale will offer “amazing deals on over 300 games including those blockbusters you’ve been meaning to pick up like Battlefield 1, FIFA 19, NBA 2K18, Assassin’s Creed Origins, Forza Motorsport 7, Destiny 2, Super Lucky’s Tale, Monster Hunter: World, PlayerUnknown’s Battlegrounds, and Sea of Thieves.”

Additionally, Season Passes and DLC for games will also be on sale for 50% off or more. If you’re wondering what Microsoft has up their sleeve for 2018 and beyond, you should also be sure to check out their press conference live stream.

What do you think of Microsoft’s discounts? Are you planning to pick up an Xbox One X for $50 off? Let us know down in the comments below!