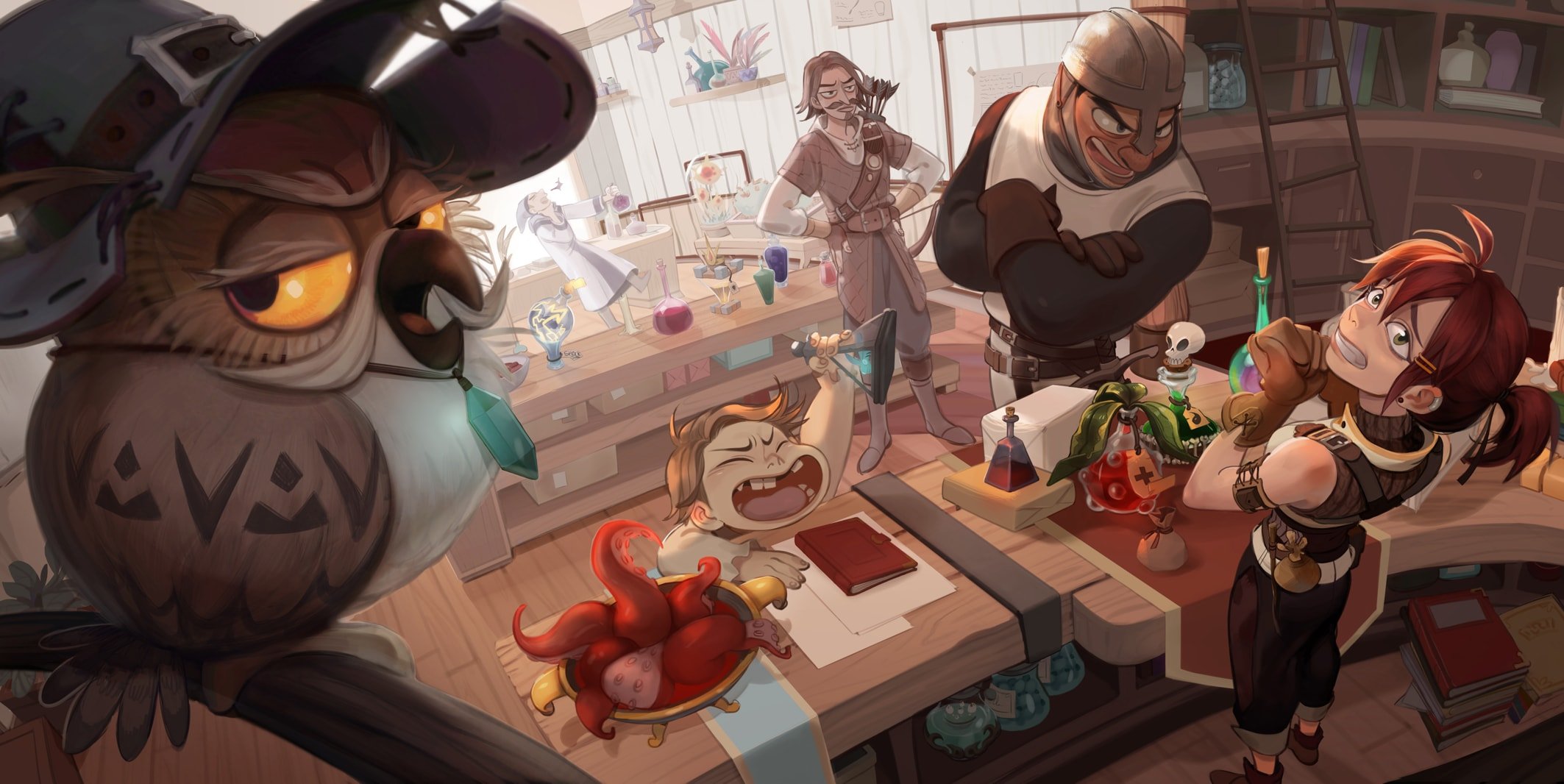 Over the weekend, indie studios and developers hop on Twitter and share screenshots, GIFs, and video clips of their games as part of #ScreenshotSaturday. This has become a massive collaborative effort with a delightfully varied collection of games on display.

Whether you’re interested in games, artwork, design, or development, there’s bound to be something interesting do discover through #ScreenshotSaturday. Below, we put together a list featuring some of the coolest indie gems we uncovered this weekend!

Year of the Dog

not exactly the #screenshotsaturday i'd been hoping for but hey this bug looks kinda neat pic.twitter.com/AKTu02YzTQ

This hilarious GIF posted to Twitter by Keane Ng comes from the game Year of the Dog. Currently in development, Year of the Dog is a “dog ownership simulator” where you take on the task of looking after an adorable Shiba Inu in San Francisco while its owner is abroad.

The game will see you bonding with the doggo across 12 game vignettes. While caring for a dog isn’t an easy task, it’ll likely be easier than trying to walk an endlessly spinning Shiba. For more on Year of the Dog, be sure to check out the game’s official website and follow Keane Ng on Twitter!

Guntastic by Ludicrous Games is an arcade-style shooter that lets you battle with up to four online players. The game features one shot, one kill, and continuously shifting levels. On Twitter, Ludicrous posted the above sample which highlights new death animations from the game.

Based on the gameplay description, we have a feeling you’ll die quite often as you work to master the mayhem. As such, it’s awesome to see new death animations in varying styles. For more on Guntastic, be sure to check out the game’s official website and follow Ludicrous Games over on Twitter.

There’s a lot of rigging behind a little irritation. #indiegame #gamedev #screenshotsaturday pic.twitter.com/3qIc4Qltd8

According to a tweet from the official Potionomics Twitter, it takes a lot to render irritation. This fascinating glimpse at character animation shows the game’s main character, Sylvia. According to the game description, Potionomics is an RPG and magical potion shop simulator.

It’s being developed by Voracious Games where players can play as Sylvia, a penniless witch working to save her debt-ridden potion shop. You’ll be able to interact with customers including a genius economist trapped in an owl’s body, brew potions, and learn new recipes.

Of course, you’ll also need to manage pricing in order to come out on top economically. Overall, it’s an extremely unique idea with some fantastic facial expressions. Seriously, we feel Sylvia’s annoyance in the above clip! For more on Potionomics, be sure to check out the game’s official website and follow Potionomics on Twitter!

Here we have an example of an interesting mechanic from the game Noita. Posted to Twitter by the Noita Dev Log, Noita is described as a magical action rogue-lite where every pixel is simulated. It’s currently being developed by Nolla Games, the studio behind games like The Swapper and Environmental Station Alpha.

There are a lot of details to process in Noita, with the clip shown above highlighting how you can mix water and lava to create rock. This combination of elements is found throughout Noita, where you’re given the ability to melt, burn, freeze, and evaporate your way through the game’s procedurally generated world via spells which you must craft yourself.

I spent way too much time polishing up this sprite fabric concept for the E3 build this week, but I think it was worth it. #screenshotsaturday pic.twitter.com/K6BHAbJz5X

Finally we have a new clip from Black Future ‘88 posted to Twitter by Don Bellenger, who is both creating and scoring the game. According to Bellenger, the sprite fabric concept build seen in the clip was created for E3. It’s an impressive view of a highly intriguing game.

The game, which is touted as a cyberpunk roguelike, features gameplay where you scale a procedurally generated tower in an alternate version of 1988 in an attempt to kill the tower’s insane owner.

You can make your own weapons, work your way through 6 zones, and do it all to the sounds of an original analog-synth soundtrack courtesy of Tremor Low. Stay up-to-date on Black Future ‘88 by checking out the game’s official website and by following Don Bellenger on Twitter.