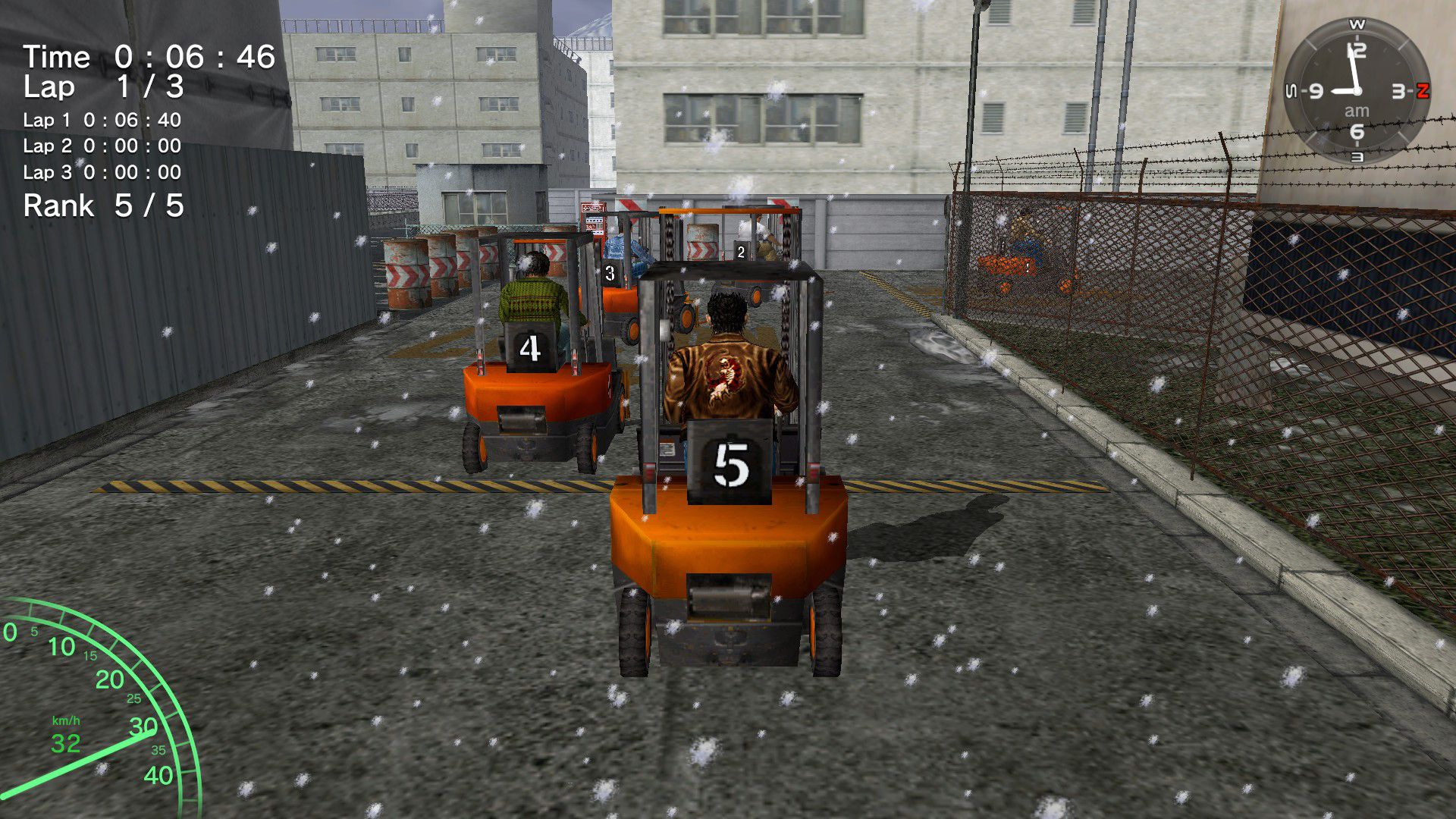 Hey, remember when Rage, a shooter from FPS maestros id Software, didn’t have an FPS PvP mode, and we got car combat instead? Not ideal. Sometimes games lose their genre identity.

With Rage 2 just announced, those mixed feelings have come flooding back. While the 2011 post-apocalyptic shooter was as satisfyingly blasty as expected from id Software, the PvP mode was… un-ex-pec-ted. As it turned out, car combat was actually pretty good, but not something folks who’d spent 20 years playing id Software shooters were in any rush to play. Hopefully Rage 2 PvP isn’t something trolley dashing or something weirder. Basically we really hope it involves shooting some fools.

So, Rage got us thinking about those other times that awesome games demanded that we broaden our horizons. Well it’s either that or maybe the developers found the bags of really strong coffee. Read on for 10 bizarre minigames that threw the genre-baby out with the game-water.

Home versions of Tekken from Namco were packed with extras such as Theatre Mode and the brawler-style Tekken Force. We’d already had Tekken Ball in Tekken 3 in 1998, which used combat moves to play beach volleyball, and kind of made sense. In 2000, we couldn’t wait to see what Namco would do with the exciting new hardware capabilities. Bowling was the answer! Though it may sound less exciting than knocking a ball back and forth in the sun, we  actually played it a fair bit because it was both fun and funny. In fact, the mode proved popular enough to warrant a return in Tekken 7.

Snake’s stealth capabilities are put to the test in this silly but surprisingly enjoyable extra mode in Metal Gear Solid 3 for PlayStation 2. It’s a special mission to round-up a gang of apes in which our hero’s sneaking skills are aided by banana camouflage, allowing him to get close enough to use his Monkey Shaker immobilizer and stun grenades. The apes in question appeared to have broken free from the Ape Escape series, wearing Peak Point Helmets to give them extra intelligence.

Fishing (Sadly too numerous to mention)

Nothing makes our fingernails tingle and nose twitch more than being strong-armed into a spot of fishing in our most beloved adventure games. It made sense, we accept, in The Legend of Zelda: Ocarina of Time, enriching the open-world feel of this timeless RPG classic. One of those, ‘Ho-ho, whatever will Nintendo dream up next?’ moments. Cut forward a couple of decades and we’re now expected to throw a line in games like Nier: Automata and Final Fantasy XV. Enough already!