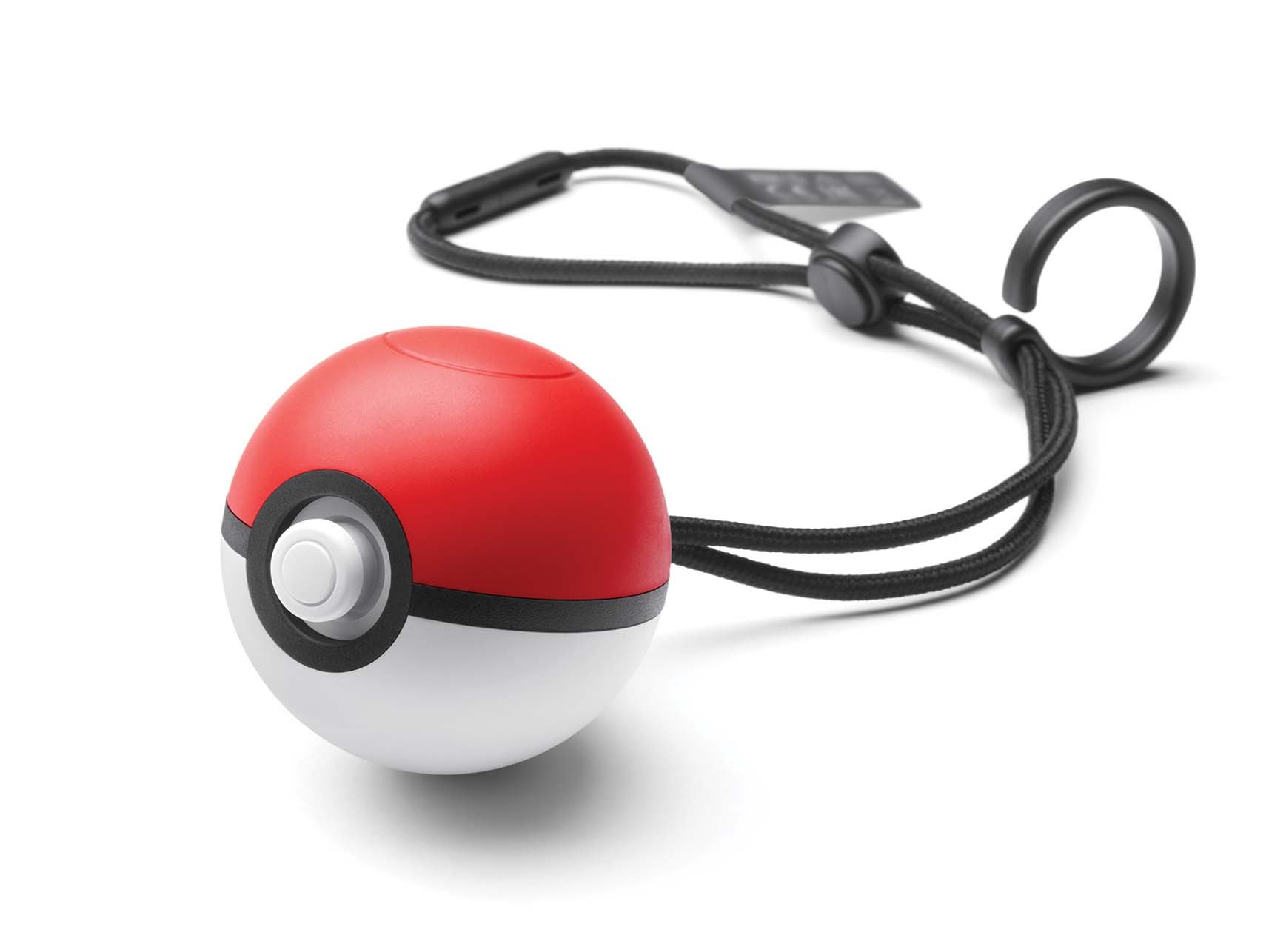 This Week in Gaming: A Storm of Pre-E3 Announcements

As we wrapped up the month of May, gamers were met with an insane amount of news and seemingly endless supply of pre-E3 announcements. It all began last week with reveal trailers for Black Ops 4 and Battlefield V. Last week also marked the tragic loss of John “TotalBiscuit” Bain.

Kicking off this week, we learned that PUBG Corp. is officially suing Epic Games over Fortnite. Ouch. As the week progressed, news shifted to exciting game confirmations and E3 2018 announcements.

With so much information leaked, we decided to put together a quick recap to help you catch up with everything you might have missed this week in gaming!

The game revists Pokémon Yellow and takes players back to Kanto. It will be mixed with a dose of modern in the form of Pokémon GO capture mechanics and the removal of random encounters.

Pokémon: Let’s Go is set to release on November 16, with a new Pokéball Plus peripheral releasing alongside it. Meanwhile, a free-to-play game called Pokémon Quest released for Nintendo Switch and will soon be coming to Android and iOS.

For those not too into Pokémon Quest and Pokémon: Let’s Go, Game Freak confirmed that a new “core Pokémon RPG” will be releasing in 2019!

See you at E3! pic.twitter.com/03NTPhCkCf

Who would have guessed that a leaked keychain image would turn into a full-blown announcement from Ubisoft? Rather than having to wait for the Ubisoft press conference at E3 2018, we now know that the next Assassin’s Creed game is titled Assassin’s Creed Odyssey.

Bethesda decided to troll fans with a lengthy live stream that went pretty much nowhere. However, the company did eventually unveil the newest entry in the Fallout series called Fallout 76. The game is set before the events of the first Fallout game, making it something of a prequel.

Additionally, it takes place in a never-before-visited vault out in what may prove to be West Virginia based on the John Denver song playing in the background of the teaser trailer.

Fallout 76 certainly looks cool, although Elder Scrolls fans continue to lament the lack of Elder Scrolls 6 information. Perhaps Bethesda has something in store for them at E3 2018?

First leaked by Walmart and later confirmed by SEGA and Sumo Digital, Team Sonic Racing is the latest installment in the Sonic series. The game will reportedly play out similar to previous Sonic releases.

Right now, we know the roster will include 15 playable characters and will bring back usable items along with a new team racing feature and special team moves. Team Sonic Racing will release this winter for Xbox One, PS4, and Nintendo Switch with pre-orders available right now.

This week, Capcom announced the official release date for Mega Man 11 alongside a new pre-order trailer. Mega Man 11 is set to release on October 2, 2018.

There’s a lot to catch up on this week, and as we get closer and closer to E3, we’re certain even more announcements and reveals will drop. Stay tuned for more pre-E3 news at AllGamers, and to check out all the E3 action, be sure to check out our E3 2018 press conference schedule.

What news were you most excited to hear about this week? Are you eager for Fallout 76, or have you been wrapped up in all the Pokémon announcements? Let us know down in the comments below!