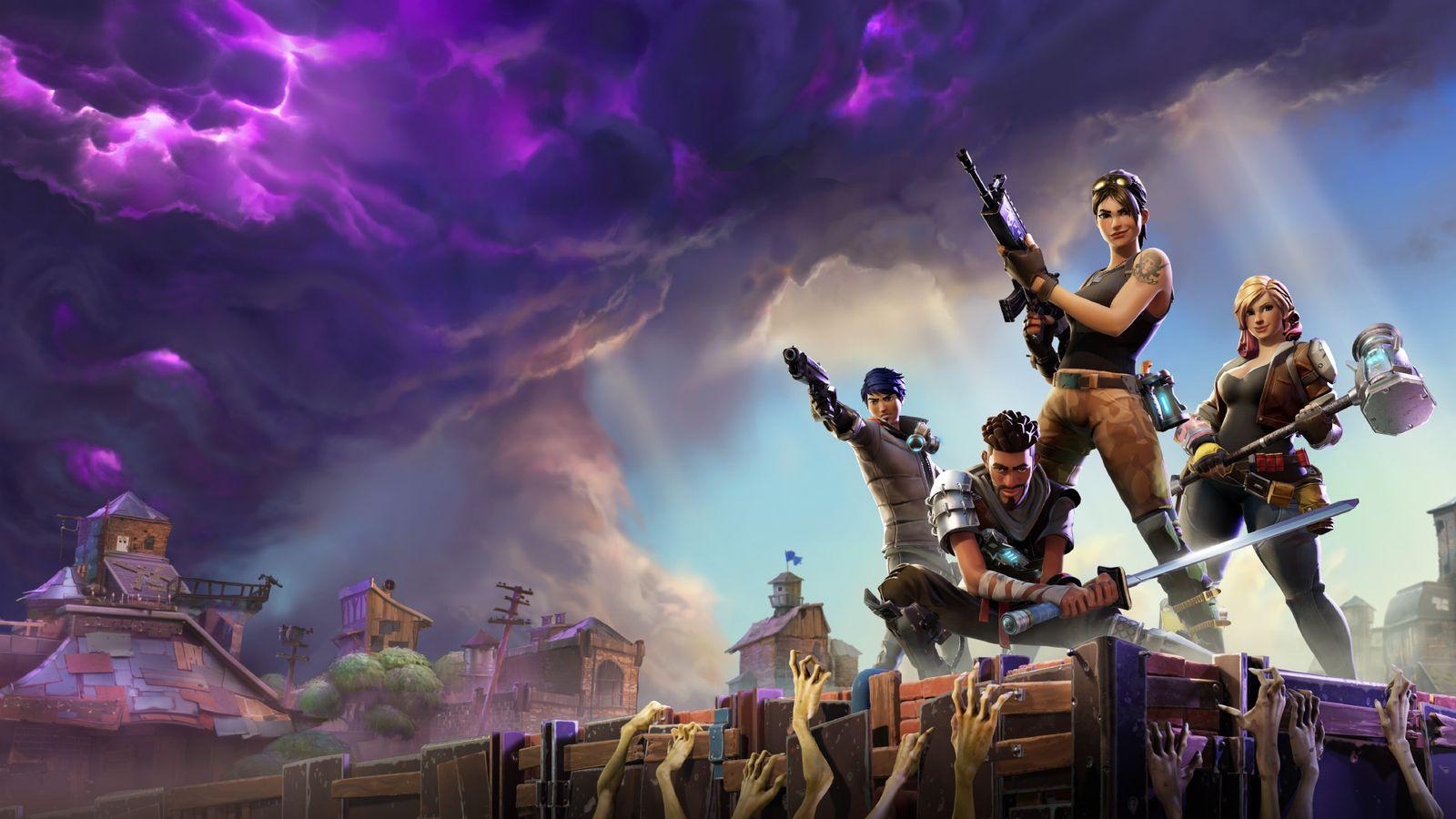 It looks like Fortnite is coming to Nintendo Switch

UPDATE: The Korean games rating board has added yet more evidence to suggest that Fortnite's Switch debut is not only planned, but fairly imminent. A listing for the Switch version of the smash game from last week has been found...

ORIGINAL STORY: Is Fortnite coming to Nintendo Switch? Given that it's one of the biggest games on the planet right now, and has appeared on basically every gaming platform available, it seems likely. Now there's a tantalizing piece of hard evidence to suggest this might be the case.

This is a photo supposedly showing set-up instructions for various E3 booths and demo pods. As you can see, there's Fortnite alongside a Switch logo in the top center, in between Dragonball Fighterz and Monster Hunter Generations Ultimate.

The image first circulated on Twitter and 4chan, and Kotaku has since confirmed its authenticity with its sources. The technical dimensions on the right have also been confirmed on social media as being legitimate and correct for a trade show construction job.  It seems likely the conversion will be handled by Iron Galaxy Studios, which brought Skyrim to Switch and also worked on the mobile version of Fortnite. The developer recently posted a job ad which mentioned Fortnite on Switch, before it was hastily edited.

The prospect of playing Fortnite on the go, via the Switch's gorgeous screen with console controls, is incredibly exciting, and even moreso when you consider the strides that the game has made in allowing cross-platform play. As with so many pre-E3 stories, keep watching this space!