Get ready to join Donkey Kong in a new DLC adventure for Mario + Rabbids Kingdom Battle this June. 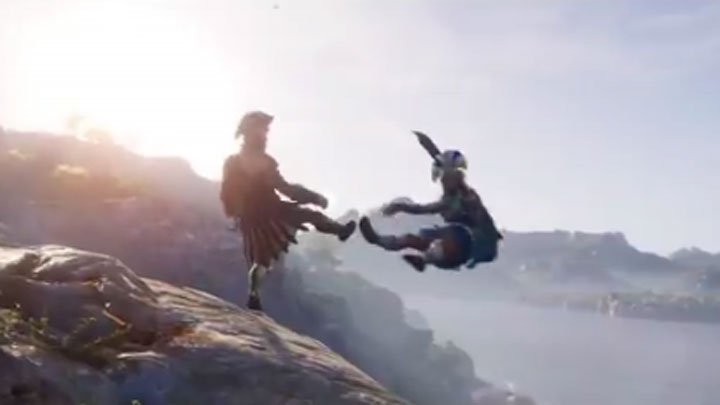 Skull and Bones shows off some intense naval combat

A trailer for Skull and Bones dropped at the Ubisoft press conference and it looks absolutely insane.

Update: There is now a trailer for Assassin's Creed Odyssey (before it's even arrived on the Ubisoft stream). Here you go!

Original story: Once again, leaks surrounding Assassin's Creed have been proven correct. Ubisoft has now officially confirmed that Ancient Greece will be the next battleground between the Assassins and the Templars, with a brief 300-inspired teaser on Twitter.

See you at E3! pic.twitter.com/03NTPhCkCf

There's obviously not much more to go on right now, as the teaser says that more will be revealed at E3 this month. For now, brush up on your mythology and history, and ponder how this second venture into the ancient world might pick up the plot threads from the Egyptian tale of critically acclaimed Assassin's Creed Origins.