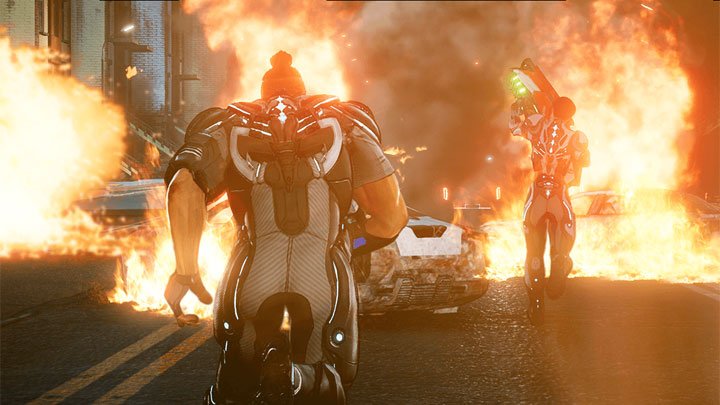 It looks like Fortnite is coming to Nintendo Switch

Crackdown 3 is definitely coming, and hasn't been cancelled. That's the word from Microsoft, after Amazon Spain caused a mild panic by cancelling pre-orders for the long-awaited action sandbox game.

The team continues to work hard on the game for our fans, you should contact Amazon directly for any questions related to orders with them.

That's Xbox Marketing boss Aaron Greenberg putting fans minds at ease on Twitter. He then followed up by explaining the order cancellations were due to a technical issue with Amazon.

Team also confirmed this was due to a technical issue on Amazon side and is being addressed. Hope that helps!

Notably absent from his statements: any kind of fixed release date for the long-delayed sequel. Crackdown 2 came out in 2010, and Crackdown 3 was first announced in 2014 at the launch of Xbox One. Among its features is the use of cloud computing to enhance the consoles processing power, supposedly enabling environmental destruction on a scale previously unseen.

A mooted 2016 launch never happened, but the game resurfaced at E3 in 2017 and seemed to be back on track. Very little has been heard since, and it's now clear that the latest release window of Spring 2018 has also passed with no word on the game's release. Will Crackdown 3 reappear again at E3 this month? Fans will surely be watching the Xbox press conference closely for concrete news on this eagerly awaited blockbuster.