A quick guide that'll help you complete one of Fortnite's week 5 challenges. 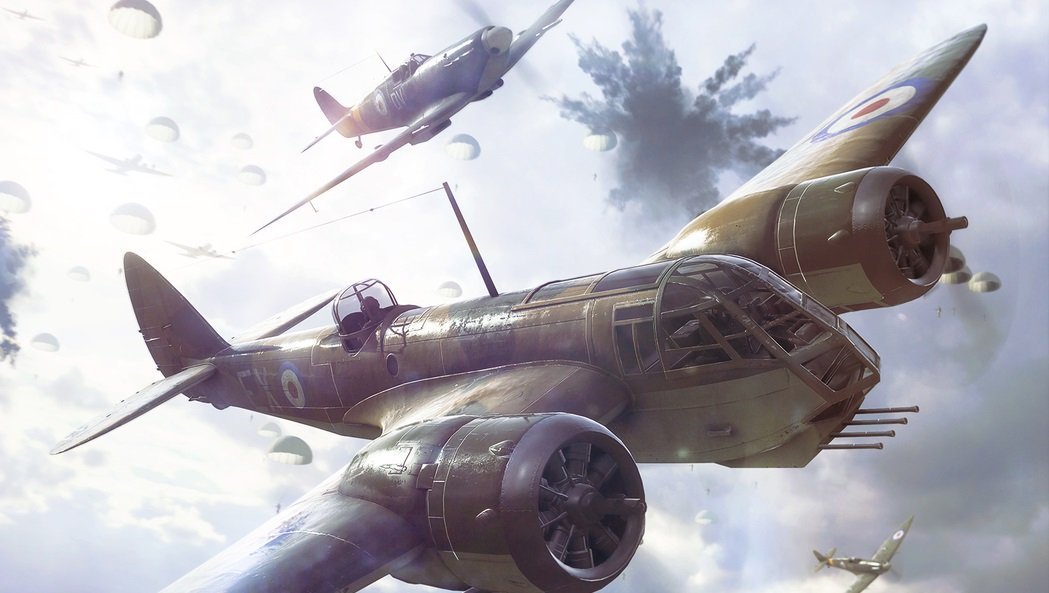 On the official Battlefield V Twitter account, a new multiplayer game mode was revealed called Airborne. The mode will allow players to parachute down onto the map where they’ll be tasked with destroying enemy artillery and defending their teammates all while dogfights rage on in the air above them. As of right now, few details are know about exactly how the Airborne mode will play out beyond this description.

“Say hello to Airborne: a new Battlefield V mode where you’ll parachute into the battlefield and work with your squad to destroy enemy artillery, or defend them and make sure the threat from above is dealt with.”

Say hello to Airborne: a new #Battlefield V mode where you'll parachute into the battlefield and work with your squad to destroy enemy artillery, or defend them and make sure the threat from above is dealt with. pic.twitter.com/Pw9j7isjFe

We’ve detailed two other new multiplayer modes in Battlefield V, Combined Arms and Grand Operations, previously on AllGamers. While those dealt with boots on the ground, Airborne adds some variety through the act of strategically parachuting to the battlefield. Other news from the Battlefield V Twitter include mention of individual progression trees for each Battlefield player class along with “specialized Archetypes.”

If the recently announced Airborne mode and progression tree information have you curious, it’s worth noting that we’ll likely get even more details about Battlefield V at E3 2018. Electronic Arts is set to kick off their EA Play event on Saturday, June 9 at 11 a.m. (PST) and 2 p.m. (EST). What Battlefield V features are you hoping EA will showcase at E3? Let us know down in the comments below!