The Atari VCS is proving to be a popular item on Indiegogo. 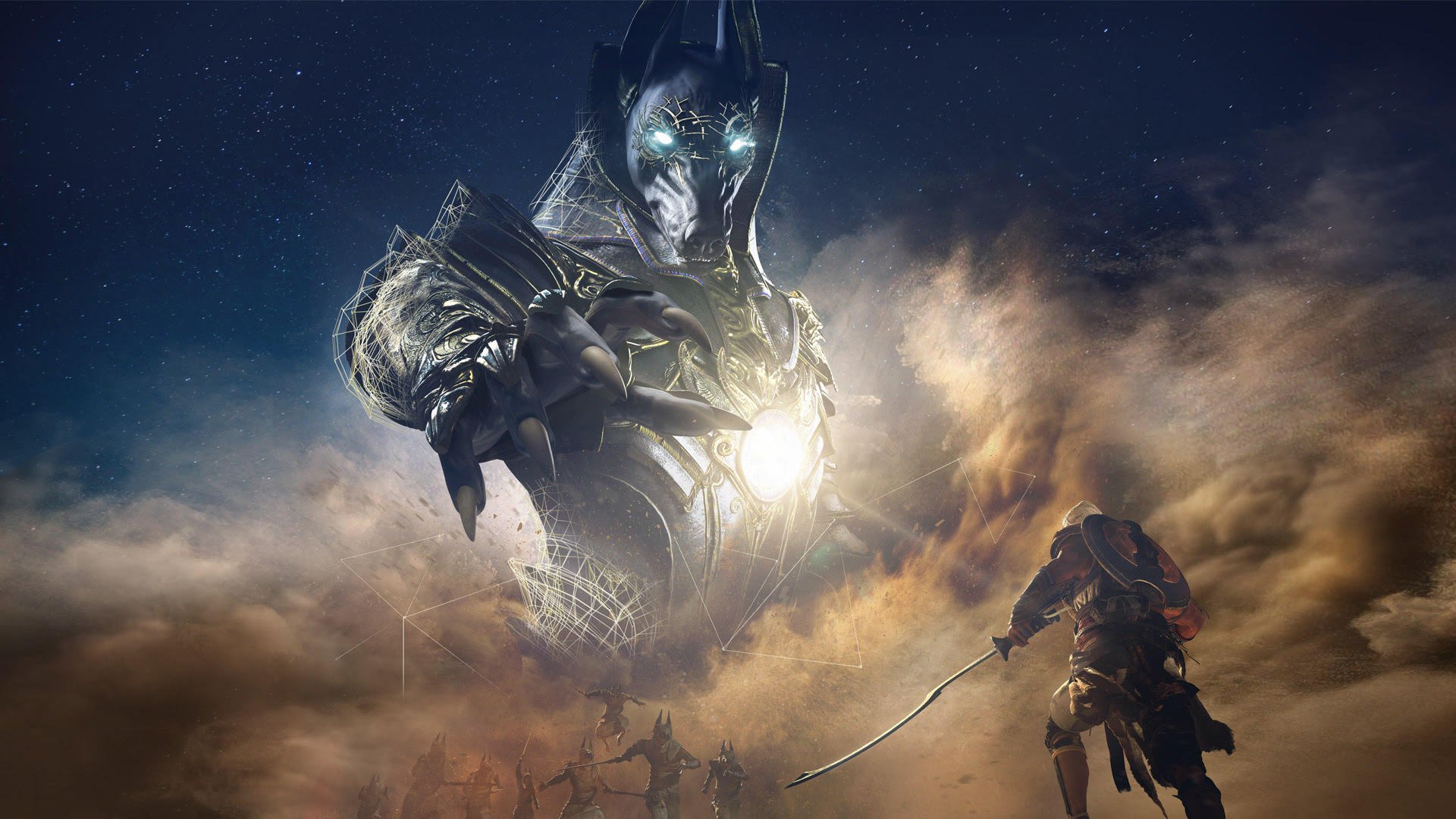 A quick guide that'll help you complete one of Fortnite's week 5 challenges.

Ubisoft will host their annual press conference at E3 2018, during which it’s possible they may confirm Assassin’s Creed Odyssey as the next title in the series. Even if Odyssey is nothing more than a rumor, we’re nevertheless due for a new Assassin’s Creed game. What that game could be is anyone’s guess.

To be honest, we wouldn’t be opposed to the idea behind Assassin’s Creed Odyssey, especially coming from the Ancient Egypt setting of Origins. We’ll let you check out the keychain and decide for yourself whether or not it’s legitimate. Are you excited about the possibility of Assassin’s Creed Odyssey, or would you prefer to wait until Ubisoft makes an official announcement at E3 2018? Let us know down in the comments below!