A change of pace for the makers of Sony's London Heist 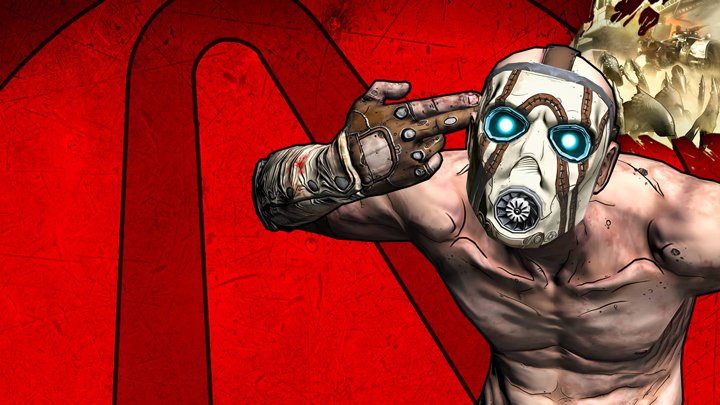 Konstantinos Dimopoulos on the design secrets behind our favorite virtual cities

What makes a video game city immersive? We spoke to an expert.

While we wait patiently for E3 to see if Borderlands 3 is officially a thing yet, info has popped up in Korea which suggests the first game in the acclaimed RPG-FPS hybrid series might be getting a remastered makeover.

The news comes via Gematsu, which has spotted listings on the official Korean games rating system for "Borderlands: Game of the Year Edition" for PlayStation 4, Xbox One, and PC.

The game's publisher, 2K Games, has made no official announcement regarding a remaster of the original game. However, the 2009 title celebrates its tenth birthday next year. Could that be reason enough to finally re-release it for the current console generation? Fans will be all too aware that the Borderlands Handsome Collection for PS4 and Xbox One contained updated versions of Borderlands 2 and Borderlands The Pre-Sequel, but annoyingly not the first game in the franchise.

If recent weeks have shown us anything, it's that publishers are quick to confirm things once leaks like this escape into the wild. Watch this space.