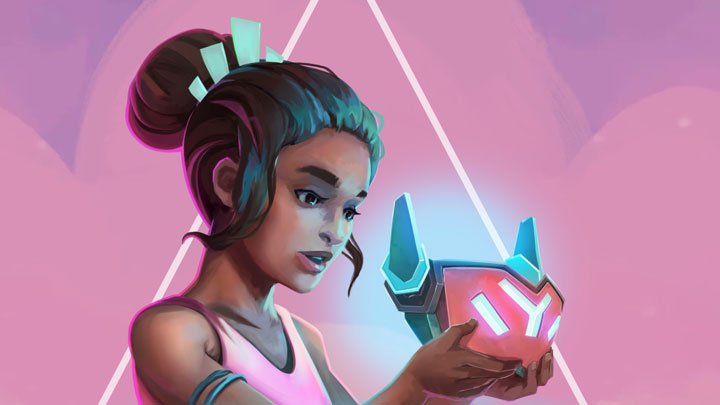 Back to Pandora one more time?

Veteran British studio Rebellion had one of PlayStation VR's biggest hits with its immersive remake of Battlezone, and now the company is throwing its support behind a new indie VR adventure, Arca's Path.

Rebellion will publish the game, but development will be handled by Dream Reality Interactive, a new studio run by Dave Ranyard. He headed up Sony's London Studio and was responsible for the impressive London Heist VR demo, which put players in the middle of a Lock Stock cockney gang war.

Arca's Path represents a pretty distinct change of pace from East End shootouts, and instead casts you as a young woman trapped in an abstract world that you must escape. Judging from the trailer, linear pathways will keep you from feeling motion sickness, but dizzying drops will keep things interesting.

The game is in development not only for PlayStation VR but Steam VR, Oculus Rift, Oculus Go and Gear VR, and will launch later this year.