Do it for Shacknews. 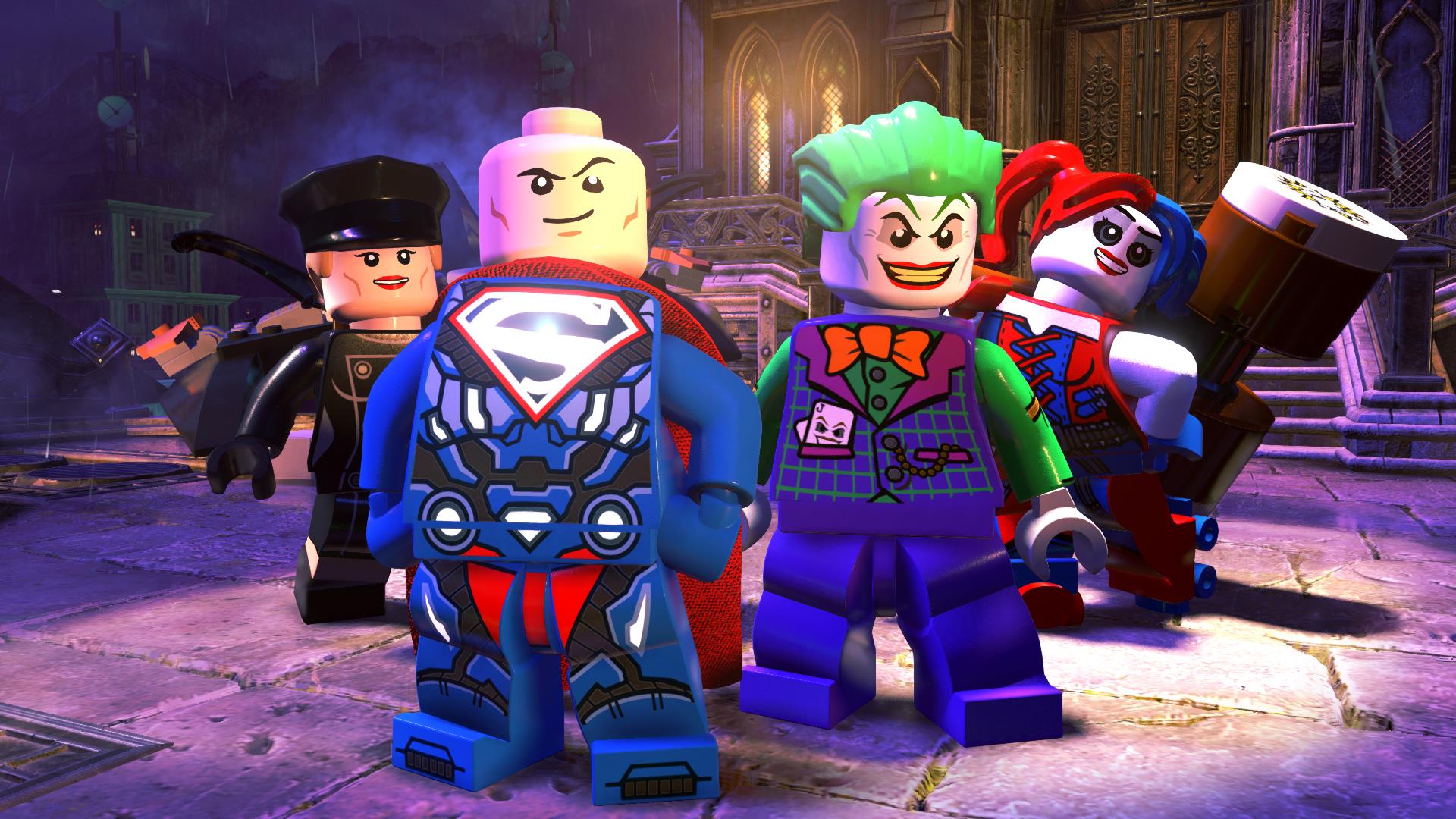 A change of pace for the makers of Sony's London Heist

We're only a few weeks away from the launch of LEGO The Incredibles on June 15, but Warner Bros has already announced the next plastic  brick-based game after that. It'll be LEGO DC Super Villains, and it's coming on October 16.

The story, developed in conjunction with DC Comics writers, opens with the Justice League disappearing, and a mysterious new team of heroes from a parallel dimension turning up to take their place as "Justice Syndicate". The super villain community smells a rat and begin investigating these new heroes, discovering that they're perhaps not as heroic as they seem.

A big difference between this and previous LEGO games is that you'll be creating your very own DC super villain to play the lead role in the story. Your character will then interact with Lex Luthor, The Joker, Harley Quinn and others. You'll be able to keep customizing your character throughout the game, as well as earning new abilities and powers.

You'll get a free minifigure of Lex Luthor as Superman with the physical edition of the game, which will come in standard and deluxe versions. The deluxe edition gives you access to Season Pass DLC expansions and early access to the TV Series DLC Character Pack. Order the digital deluxe version and you get the Justice League Dark character park.

LEGO DC Super Villains will launch on October 16 for PS4, Xbox One, Switch and PC.