Bethesda's teaser for Fallout 76 has left fans hungry for answers. 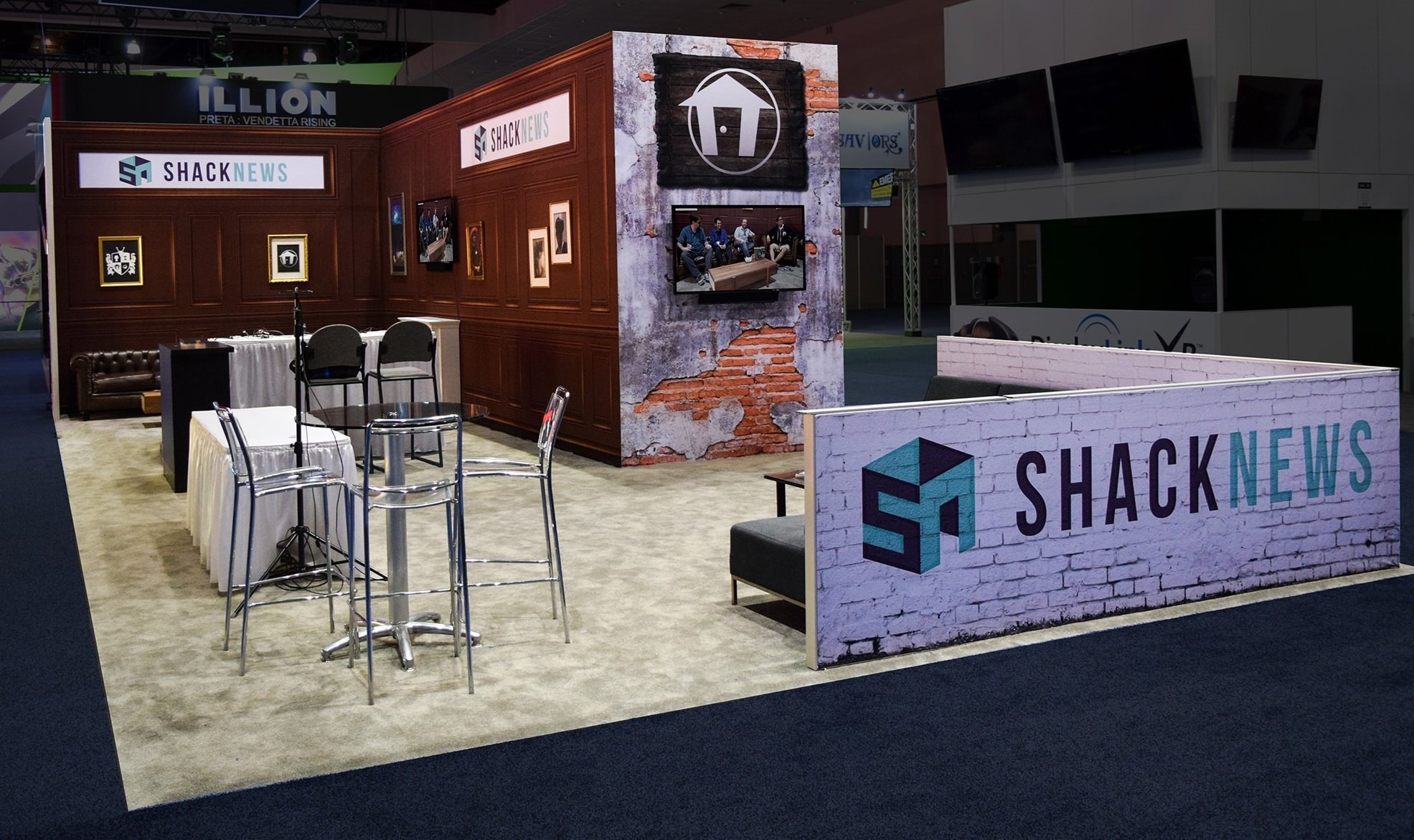 Today, Shacknews officially announced an inaugural Shacknews World Championship which is set to take place at E3 2018. The announcement comes in the form of an article by Shacknews CEO Asif Khan.

In the article, Khan explains that 128 contestants will have the chance to compete for a whopping $50,000 prize pool and the honors of being called a “Shack Champion.” Khan describes the event as, “The first-ever Shacknews esports event, as well as the announcement of our brand new Shack Champions League.” He continues by going over some of the rules.

"We will be announcing the games in the coming days, so our competitors can prepare to do it for Shacknews on a level never seen before. This esports tournament is only open to people who will be in attendance at E3 2018.”

The tournament certainly sounds exciting, especially with the following placement prizes up for grabs…

To learn more, be sure to keep an eye on the Shacknews website as well as Shacknews social channels like Twitter. What do you think of the Shacknews World Championship announcement? Do you plan to try your hand at a piece of that $50,000 prize pool at E3 2018? Let us know down in the comments below!