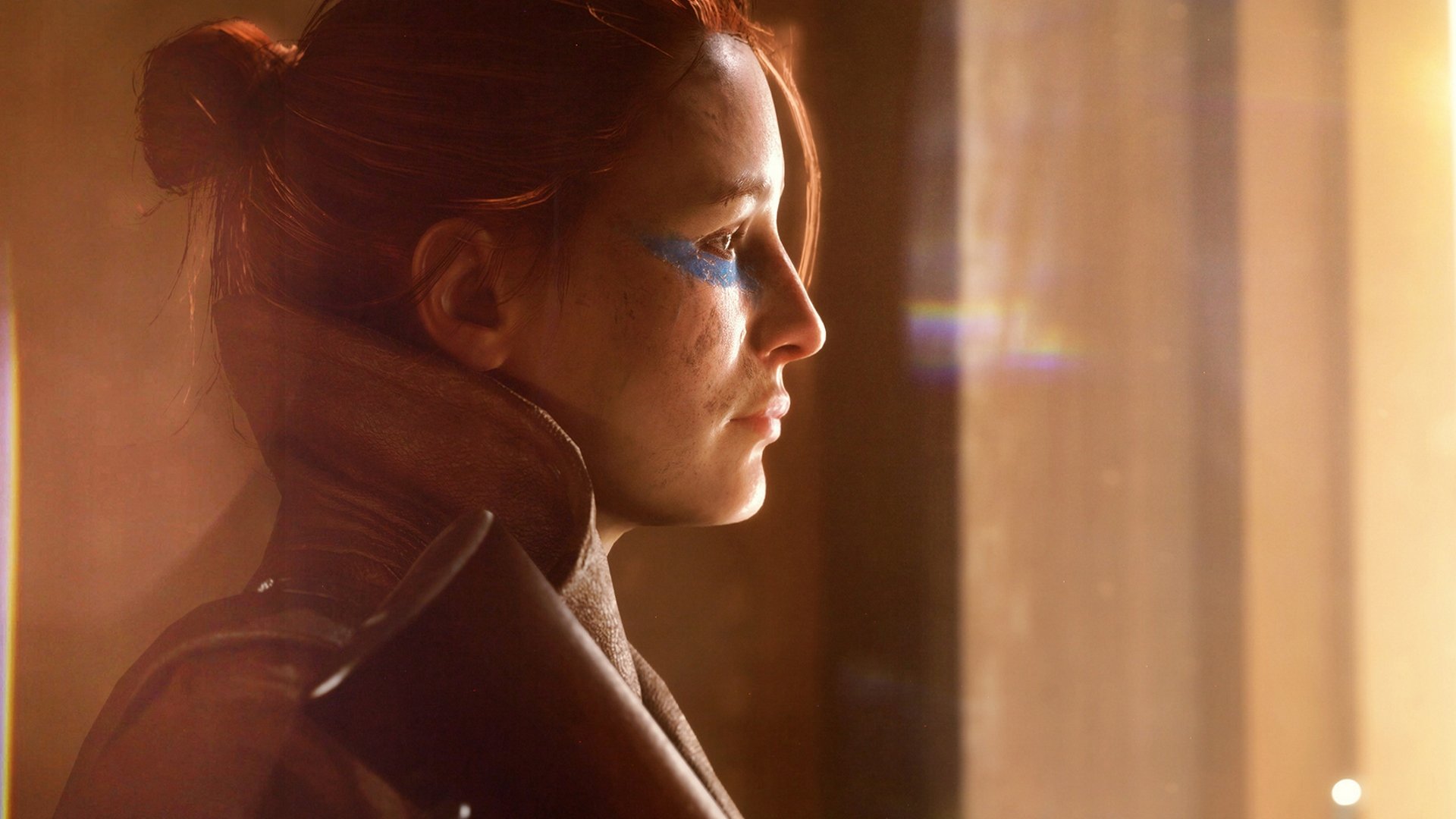 The cinematic shooter has had its day. When Call of Duty dumps the whole concept out of the back of its military transport, not caring where it lands, it’s clearly time to move on. Looks like DICE has been having similar thoughts lately and, honestly, we’re both relieved and hopeful.

Battlefield, before the franchise acquired Call of Duty as a target, was rarely spoken of in terms of storyline. It was always about the emergent gameplay within a uniquely volatile combat environment. Moreover, Battlefield at its best has endured as a team-oriented exercise on a massive scale, bringing more to its Conquest scenarios than simple cat and mouse.

From Battlefield 3 onwards, including Battlefield 1 to an extent, it appeared as though DICE was in overdrive to become the be-all, end-all FPS franchise; an all-you-can-eat-lead buffet. The most immersive, historically accurate, respectful to those that fought for us FPS project – on the surface at least – which, frankly, was turning out to be much less fun than a pure sandbox game of soldiers.

Battlefield 5’s pursuit of authenticity looks to be about the strategic mastery of a warzone, in which classic weaponry, tools and transport of an era enrich this consummate toybox. It’s heavily World War II period influenced, but if you want to sink your head into a World War II history lesson, there are plenty of accurate, downbeat documentaries and books to keep you busy.

With Battlefield 5, we recognize that DICE has drilled right down to what makes Battlefield ‘Battlefield’: dynamic physics, tools other than weapons, and above all great camaraderie that shouldn’t be some exclusive club. We’re invited to put our personal mark on it – and we’re compelled to make a real game out of it; to think smart, have fun and be inventive.

Evidence in support of this

When we watch the Battlefield 5 trailer, here’s what stands out to us: obviously the kick-ass, warpainted female soldier and her prosthetic limb; the grenade that gets tossed and then shot mid-air to bring down an plane; a saturated color palette that leans more toward Fortnite than PUBG, if those are the new benchmark FPS experiences.

But we also see convincing rag-doll physics, structures that are believably shredded by bullets and hurtling shrapnel from nearby explosions, and how one unscripted set-piece surges into another, then another, which is the raison d'être for Battlefield 5 that DICE is aiming to convey.

What else is known

The World War II setting is exactly that; a platform that means historical settings such as Rotterdam and the North African desert; Tommy guns and Tiger tanks, Messerschmitts and Spitfires roaring overhead. It’s the nitty-gritty that matters most – how the interface is more tactile, requiring medics to physically interact with fallen comrades as opposed to waving a syringe in their general direction, and huge emphasis on squad-building and coordination that adds team-oriented possibilities such as Buddy Revive in the absence of a medic.

DICE has stated that Battlefield V shifts the focus from the UI display to the action occurring before our very eyes, meaning adjustments to how the target spotting system works – we’ll be looking for movements in the foliage nearby instead of waiting for those red triangles to pop up.

All players now carry fortification tools, allowing them to lay barbed wire; stack sandbags; dig fox holes and trenches; and fabricate tank-busting barricades. If a four-man squad takes its individual roles seriously, they’ll be extremely difficult to wear down. The importance of immobilizing key members of the enemy squads is greatly increased. Medics and Support have a wider range of fortification options – it’s only the Supports that can build offensive structures such as machine-gun nests, for example, just as medics are more effective at reviving comrades.

DICE has completely overhauled the movement system too, and you’ll now be able to dive in any direction, speedily entering a prone position or kicking out to edge backwards while still firing, as we see in the trailer. There are degrees of change to Battlefield V that the series hasn’t witnessed in many years, for better or worse.

Opening doors while battening down hatches

There were good reasons for gameplay crutches such as the spot button or streamlined medic and engineer animations. These simplifications allowed series newbies to stand a fair chance of knowing what they’re doing. Even a smart lone wolf could still make a difference.

We’re certainly grateful for the representation of women to broaden the demographic appeal, while visual enhancements such as prosthetic limbs and face-paint greatly expand the ability to customize. However, all of this falls under a cosmetic umbrella that won’t serve to balance what could be a demoralizing experience for casual players. With squads as the primary focus and roles taking on deeper significance, this screams hardcore Battlefield more than anything.

Is this the Battlefield for everyone – is it for you?

The official Battlefield 5 trailer is currently approaching nine million views, with the ratio of downvotes higher than 50% at the time of writing. At roughly 700,000 votes, this number is significant but cannot be seen as representative of the entire audience – the vocal minority, marching grumpily under #notmybattlefield, perhaps.

It’s obvious from the dissent that Battlefield 5 has repulsed players that cry for 100% period accuracy as a starting point (before they begin parachuting into the cockpits of fighter jets and pistol whipping tanks, naturally). This could prove awkward for DICE because the gameplay looks likely to lean heavily toward a very dedicated type of player.

We’d like to see more reasons for people with less time on their hands to enter this arena, as there are always those that want a piece of the action without mastering gameplay and social-oriented intricacies. Battlefield 5 may not be the game for them, however.

Quite possibly that game is Call of Duty: Black Ops 4.