London Studio steps up with Erica and Blood & Truth for PS4 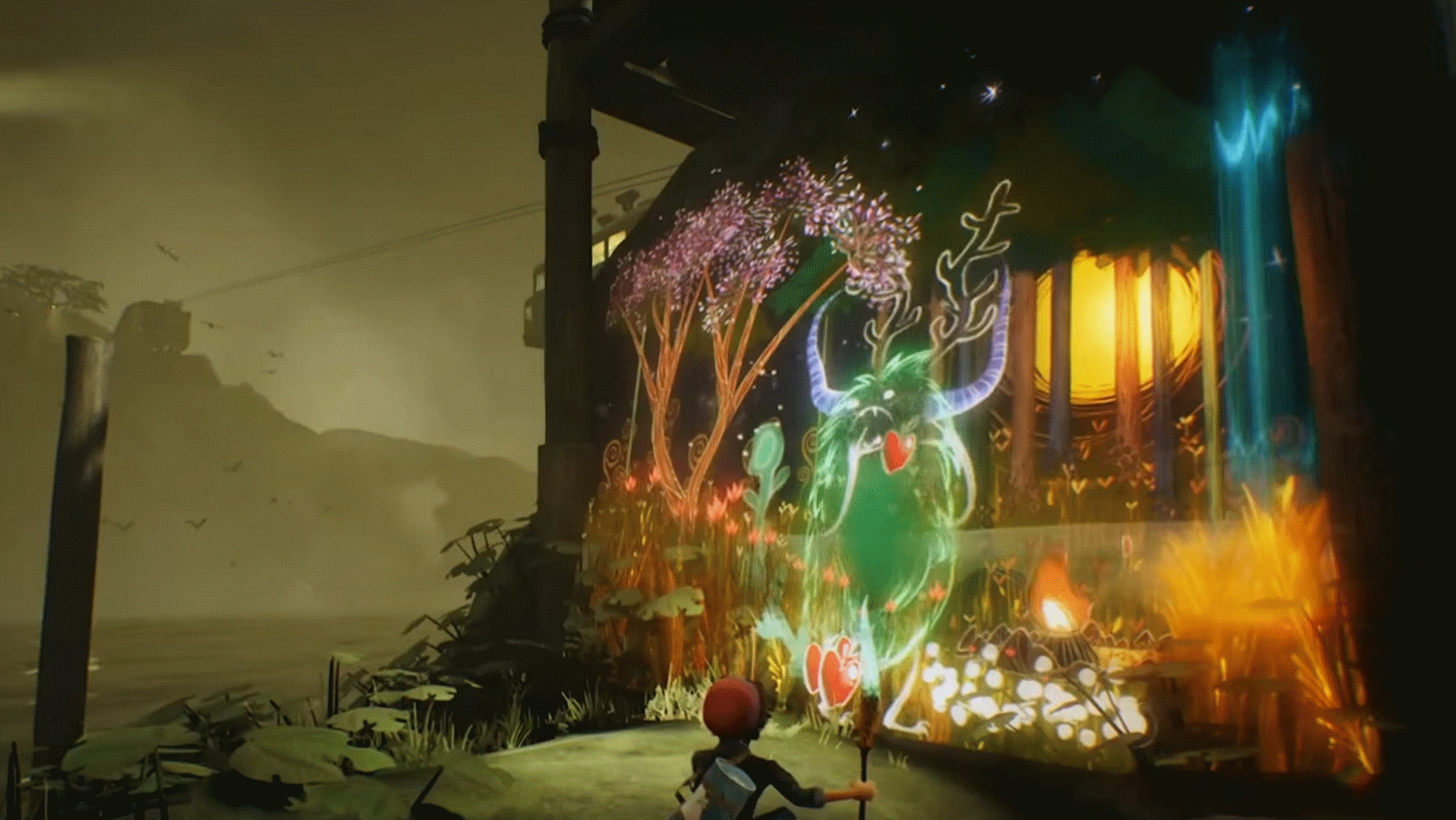 Concrete Genie is an adorabeautiful action-adventure indie game from PixelOpus about a young boy who can bring magical paintings to life to help explore city streets and avoid a group of bullies.

Developed by the in-house studio, the title was one of the longest indie showcases during Sony’s Paris Games Week conference. By using your magical paintbrush, you’re able to paint the brickwork walls around you, bringing to live plantlife and fauna. You’ll be able to freely trace drawings, selecting the parts and patterns applied for both landscapes and creatures which will come to life with their own AI.

From the looks of things, these paintings will also be used to help you explore closed off areas by breathing fire to burn down barricades or break electronic locks depending on what traits you give them. Sadly, our hero looks to be a bit of an outcast, tailed by an antagonistic group of bullies — though we have no doubt that you’ll befriend one or two of them over the course of the game.

Creative director, Dominic Robilliard stated that “the goal is to make anyone feel like an artist. It’s a big part of our player fantasy.” The team want painting with the DualShock controller to be as effortless as possible, so that even those as bad at art as us will be able to make something beautiful.

PixelOpus clearly want the game to hit that nostalgia factor too, as Art director Jeff Sangalli explained “we’re hoping that people get that same feeling they did when they were kids and drew with a crayon for the first time or looked at an illustration in a children’s book.” We certainly didn’t create anything quite this beautiful back in our childhood days, but Concrete Genie will give us the chance to make up for that loss when it launches in 2018.