How to transfer data from Nintendo Switch to Micro SD

A step-by-step guide on how to transfer data from your Switch over to a Micro SD. 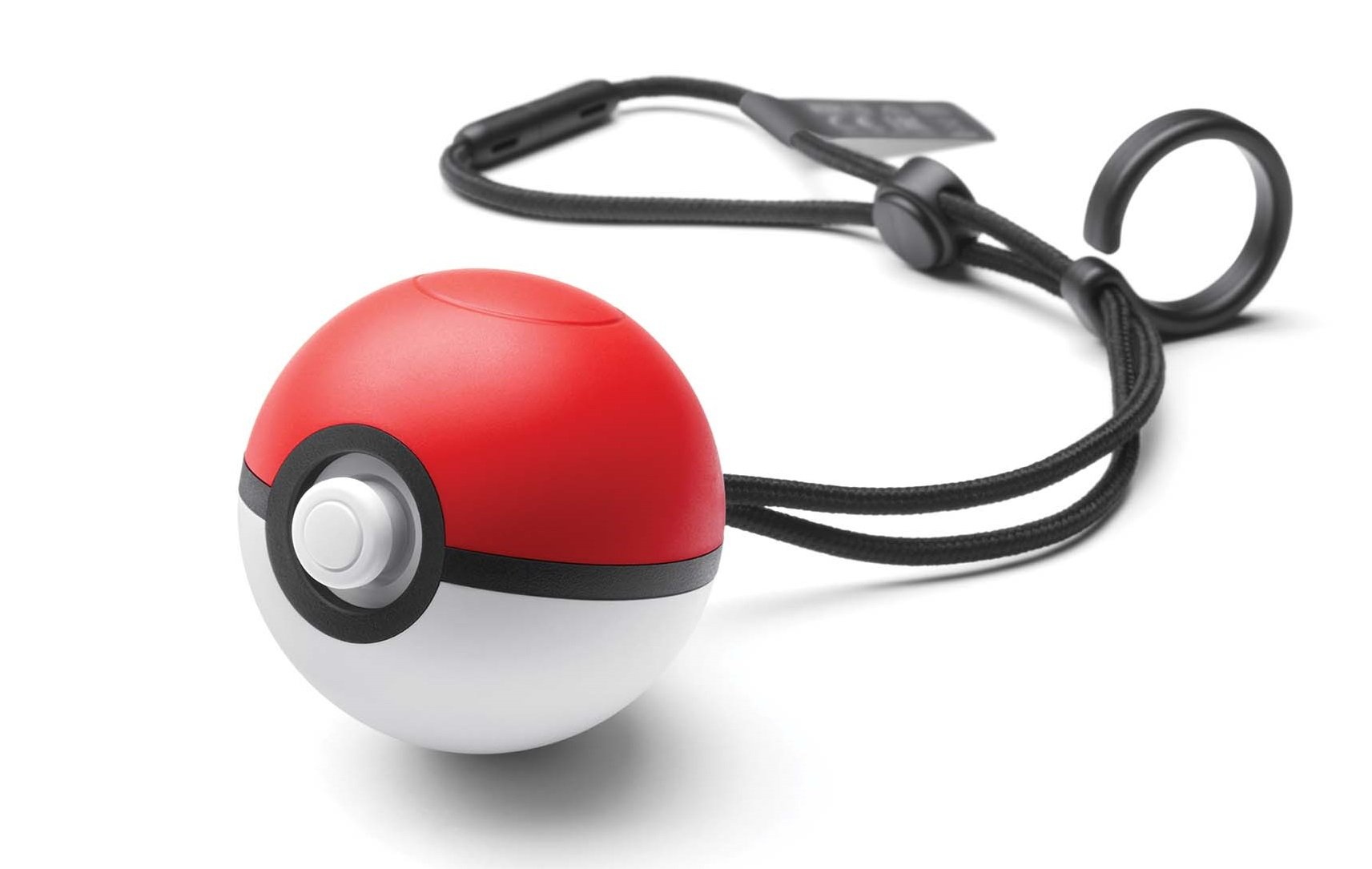 What is the Poké Ball Plus and where can I buy one?

How to transfer Pokémon from Pokémon GO to Pokémon: Let's Go

A look at how to transfer Pokémon using the GO Park feature in Pokémon: Let's Go.

Naturally, people have been wondering what exactly the Poké Ball Plus is, how it works, and how to buy one following its appearance in yesterday’s Pokémon reveal trailer. To help, we put together a quick guide on the Poké Ball Plus!

What is the Poké Ball Plus?

The device reportedly weighs around 65g and measures in at 48mm. It runs using a Lithium Ion 220 mAh battery, which is non-removable. The battery life for the Poké Ball Plus is listed at around 3 hours. It can be charged using the Nintendo Switch AC adapter HAC-002, though the Poké Ball Plus also comes with a USB charging cable.

How Does the Poké Ball Plus Work?

The Pokéball Plus features motion controls. When a wild Pokémon appears, you can capture it by readying your Poké Bball Plus and moving it as if you were throwing it (without actually throwing it, of course). When you successfully capture a Pokémon, the Poké Ball Plus lights up and vibrates, in addition to the Pokémon you’ve captured letting out a cry.

The Poké Ball Plus has various LED light patterns to let you know whether or not you’ve captured a Pokémon, along with the previously mentioned confirmation via lights, vibration, and Pokémon cries. By connecting the Poké Ball Plus to your phone and the Pokémon GO app, it will help count your steps even if the Pokémon GO app isn’t running (this helps hatch Eggs and earn Candy for your Buddy Pokémon).

When Can I Buy the Poké Ball Plus and How Much Does it Cost?

Note that the Poké Ball Plus will be available at the same retailers that Pokémon: Let's Go, Eevee and Pikachu are available. These retailers include the Pokémon Center, Amazon, Best Buy, GameStop, Target, and Walmart. For more info on the Poké Ball Plus, be sure to check out the official product page via Nintendo.