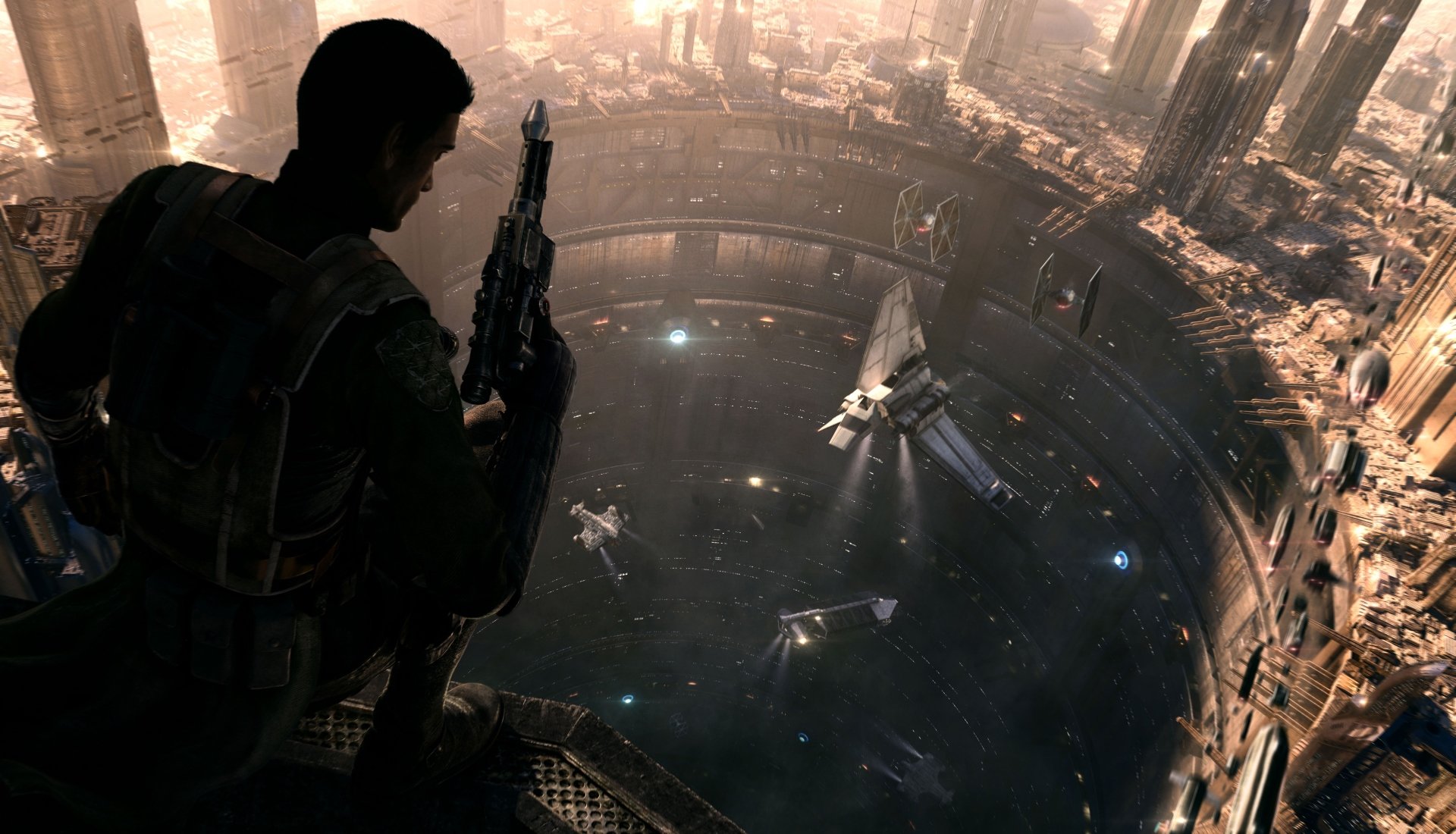 7 cancelled games we never got to play

All good things must come to an end – a statement that sadly rings true in both the real world and the virtual one. However, there are times where we never even get to see how certain games turn out. A lot of hard work goes into creating the video games we know and love, but there are also plenty of projects that sadly fail to reach the light of day.

Development woes, conflicts of interest, current trends and legal disputes are just a few of the many problems that can derail even the most ambitious titles. In fact, it’s extremely rare for a game to have a smooth development cycle, but while many overcome these burdens, there are countless others that fall short of the finish line. Join us as we take a look at the sad history behind the most anticipated games that never made it to launch day.

(Game development is a bumpy road, but not every game falls victim to disaster. Here's how BioShock turned development hell into success.)

Scalebound was an action role-playing video game that was being developed exclusively for the Xbox One by PlatinumGames. The game told the tale of Drew, a young man who shares an uncanny bond with a dragon named Thuban. Both man and beast end up embarking on an adventure through the land of Draconis, slaying a variety of monolithic monsters and ironclad enemies.

Details on Scalebound’s story are scarce, but gameplay showed how both Drew and Thuban’s symbiotic bond worked in combat. The player could give various attack orders to Thuban before following up with Drew’s empowered sword and grappling moves. Xbox One players were rightfully excited for its 2016 release, but a crowded holiday release schedule pushed it into 2017. Instead, we were kept updated with glimpses of Scalebound’s large-scale combat scenarios and cooperative multiplayer during various trade shows. However, the game's development was cancelled in early January 2017 for unknown reasons.

You’re usually in pretty good hands when you get to develop a game around one of the most popular and beloved series’ of all time, especially when your game focuses on the exploits of a young Boba Fett. Star Wars’ masked bounty hunter is one of the most iconic characters in pop culture and Fett fans were eager explore the seedy underworld from which he came.

But when Disney purchased Lucasfilm, it made the decision to change the Star Wars franchise from internal development to a licensing model for Star Wars video games. As a result, on April 3, 2013, massive layoffs were made to LucasArts and all projects were cancelled, including Star Wars 1313. However, In a December 2015 interview, Lucasfilm head Kathleen Kennedy stated the concept art for the game was "gold" and that it was "something we’re spending a lot of time looking at, poring through, discussing, and we may very well develop those things further." Maybe there is a new hope for Star Wars 1313 after all.