The making of BioShock: A development nightmare turned success

The murky beginnings of a modern classic. 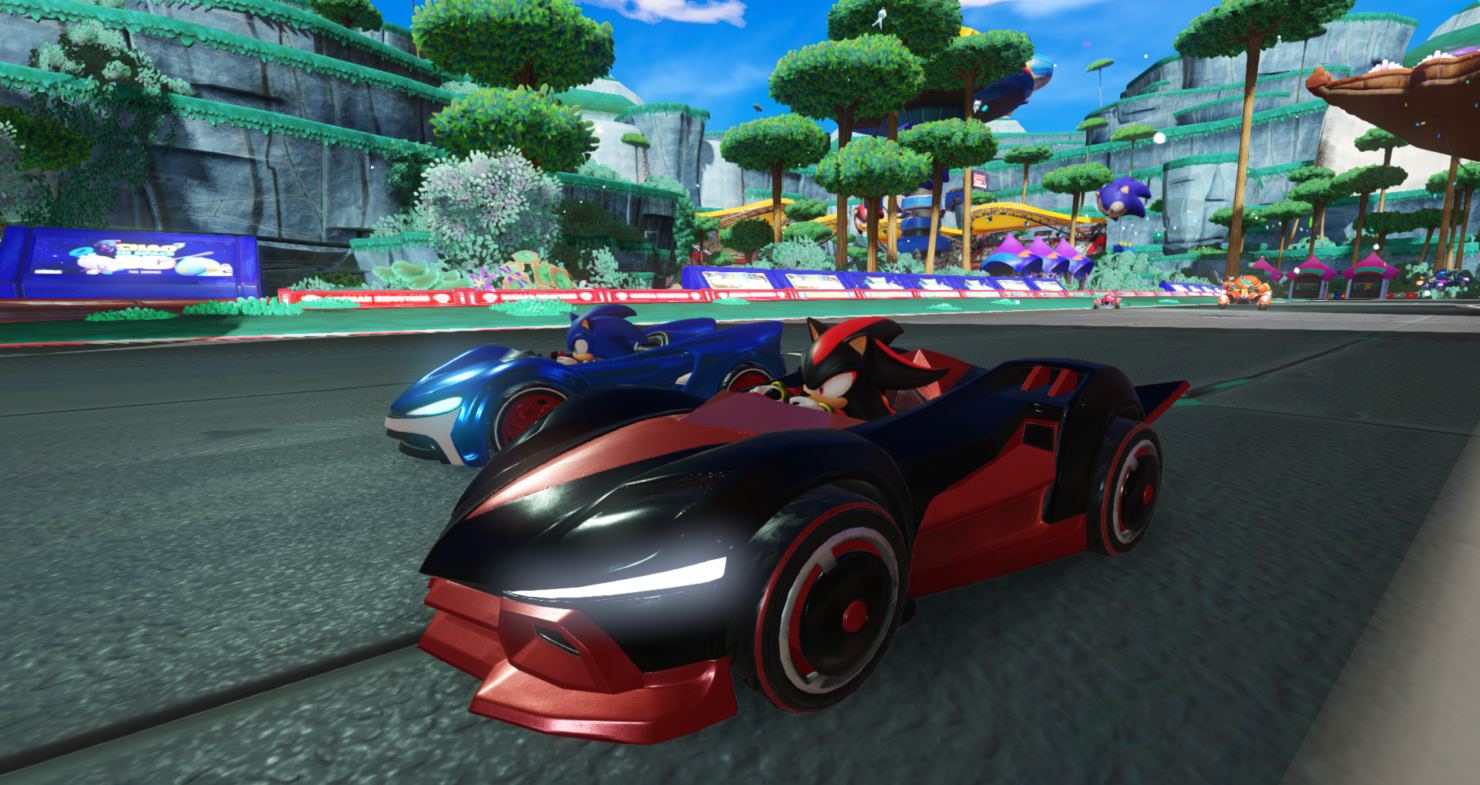 The game is free-to-play with DLC packs available for purchase.

Team Sonic Racing is currently being developed by Sumo Digital, and will feature similar elements to previous Sonic titles such as Sonic & Sega All-Stars Racing. Some of these features include Time-Trial, Grand Prix, Exhibition, along with 12-player online multiplayer, a new Team Adventure mode, and local split screen up to four players.

Other tidbits found in the Walmart product listing include the game’s roster of 15 playable characters, the return of usable items, a new team racing feature, special team moves like Team Ultimates, and promise of an in-game story. Team Sonic Racing reportedly has “Adventure Mode” which is described as a “unique story experience where players are introduced to basic game features and character.”

Sega later confirmed the leak with a teaser trailer on Twitter in addition to release date info. According to Sega, Team Sonic Racing is scheduled to release this winter for PS4, Xbox One, and Nintendo Switch with pre-orders available now.

Race as a team, win as a team! Team Sonic Racing is coming to PS4, Xbox One, Switch and PC this winter! Who would your ultimate racing team be? #TeamSonicRacing pic.twitter.com/pi3ncKXZBU

Aside from Team Sonic Racing, a new Pokémon game was confirmed yesterday and is set to release for Nintendo Switch this fall. Without a doubt, gamers will be quite busy towards the end of the year. What do you think of the Team Sonic Racing announcement? Have you pre-ordered the game? Let us know down in the comments below!