Find out what you can expect from Mega Man 11. 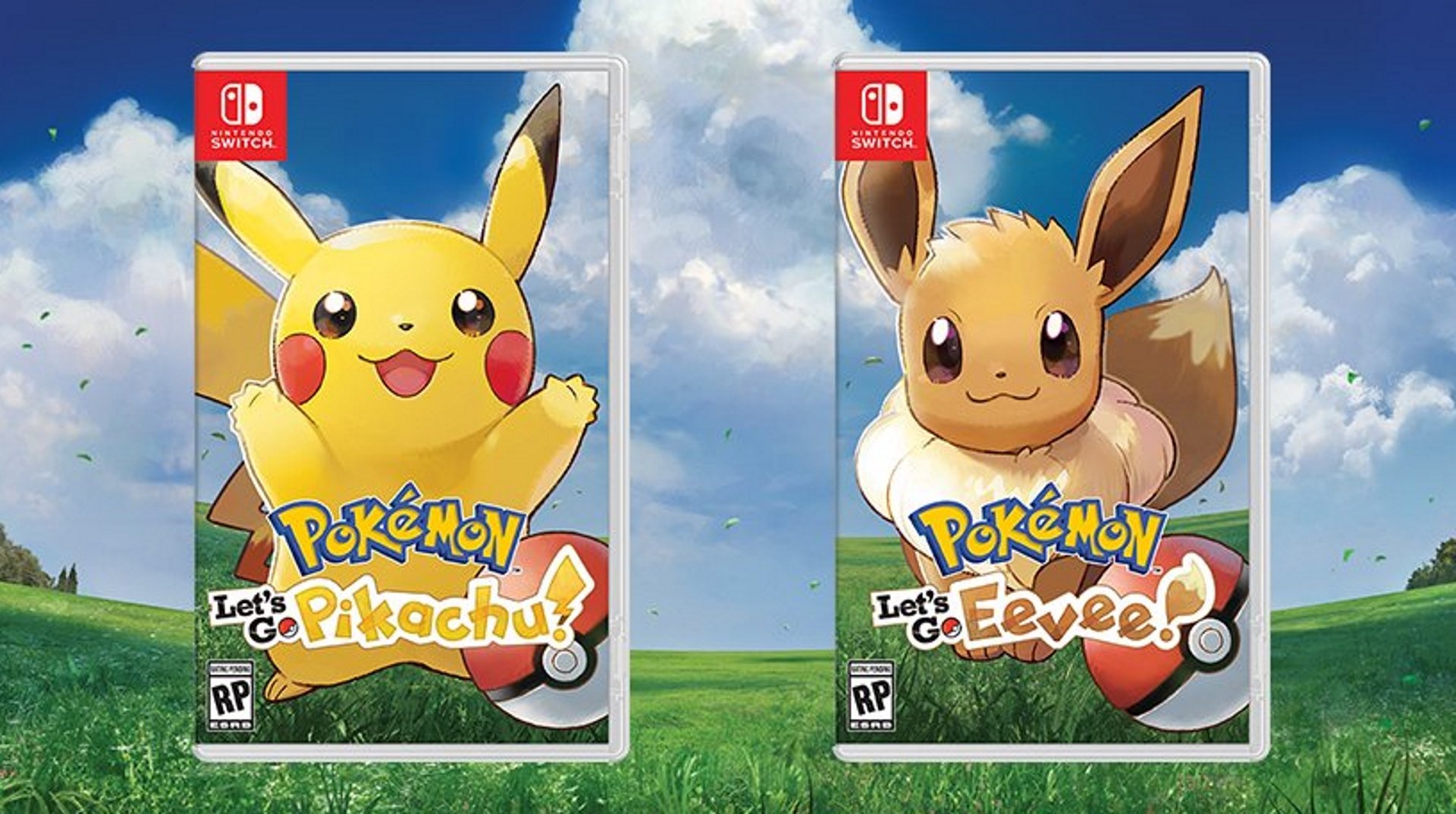 How to stop thieves in Moonlighter

Find out how to stop and deter thieves from stealing your hard-earned goods in Moonlighter.

First up we have Pokémon Quest, a spin-off action-RPG game set in on blocky islands. Nintendo revealed the surprise game as a simple release focussed on training up your Pokémon and exploring the island. Grouping your blocky critters together into teams of three, the Pokémon will move on their own but you can direct their attacks to progress by swiping icons on the touch screen. Pokémon Quest launches today for free on Switch and Mobile!

Grab your Nintendo Switch and get ready for a new adventure! With Pokémon to befriend and hidden treasures to uncover, #PokemonQuest is a brand-new land for you to explore! pic.twitter.com/VZyCXNbG1A

Following that we had the reveal of a core Pokémon game to be released exclusively for the Nintendo Switch. Pokémon Let's Go Eevee and Pokémon Let's Go Pikachu aim to capture the nostalgia of the original titles, taking us back to the Kanto region with new, 3D graphics. The games are based on Pokémon Yellow: Special Pikachu Edition which launched on the GameBoy Color in 1998 and let Pikachu follow you around the world as you played.

Pokémon Let's Go is controllable with just a single Joy-Con and offers local co-op with two trainers sharing a single screen and working together to capture Pokémon in the wild or take two Pokémon into battles. Let's Go even replicates Pokémon GO's capture mechanic, letting you perform a throw action to toss out a Pokéball. Speaking of Pokémon GO, the two games will interface, with creatures captured on mobile able to be sent across to the Switch game to enter your park. The console version will also be able to send gifts to friends on mobile. In addition, Nintendo teased that a brand new Pokémon would make its debut in Pokémon Let's Go.

Even more news! Trainers, the special Pokémon referenced at the end of the #PokemonLetsGo trailer is referring to a Pokémon never seen before! pic.twitter.com/Vm8uCAhHSJ

Nintendo also announced a fully functional Pokéball controller for the game, with a joystick built in as the front button. The controller acts as a Joy-con and was designed to feel as close as possible to owning a Pokéball in real life, letting you perform the throwing action and even digitally store Pokémon inside. Different Pokémon stored within the controller will produce unique noises, rumbles and other effects. Pokémon Let's Go will launch on Nintendo Switch this year, November 16.

Finally, Nintendo announced an entirely new Pokémon game wil lalso be releasing next year on Switch, though no details have beeen released on that so far. What we do know is that it won't be an updated version of Pokémon Let's Go.

The full conference is also available to watch on the official Pokémon YouTube channel, check it out below: