Ghost of Tsushima sets the Mongol Empire upon Japan. 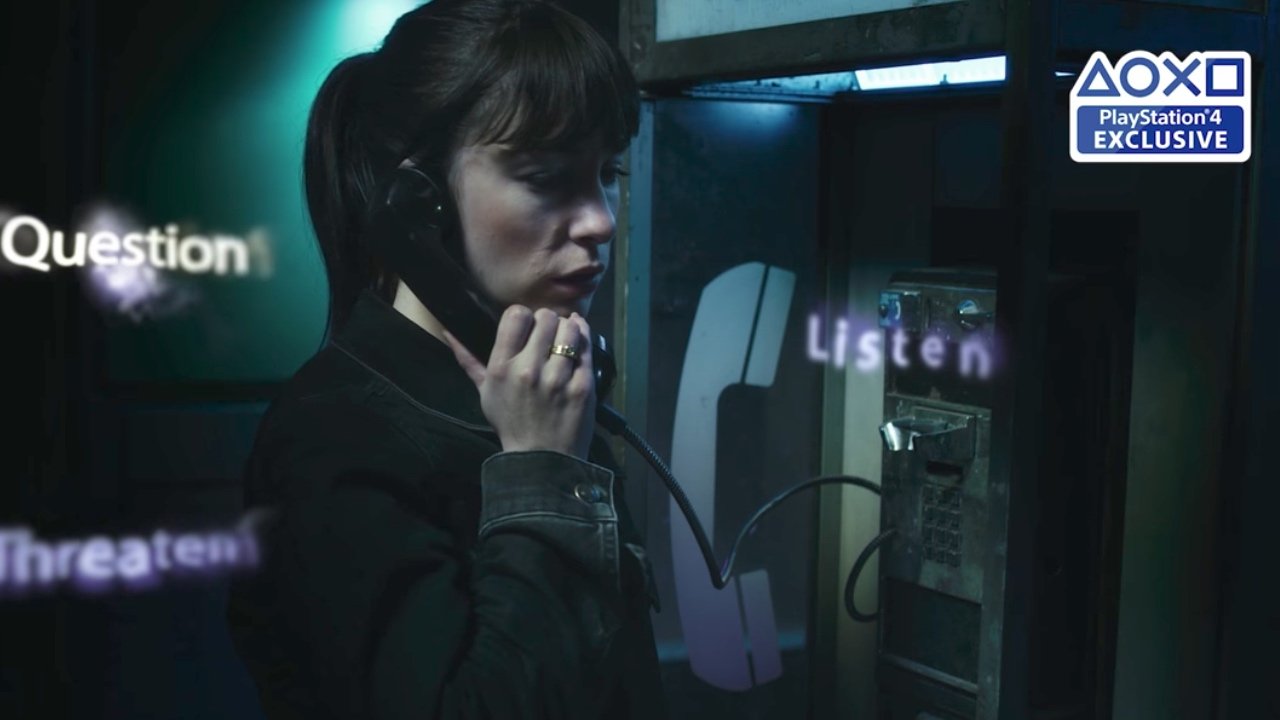 London Studio steps up with Erica and Blood & Truth for PS4

Now I want a painting friend.

Sony showed off a pair of new cinematic games for PlayStation 4 at its Paris Games Week conference today, and the thing they both had in common was a developer: London Studio. Both PlayLink title Erica and PS VR title Blood & Truth look fascinating.

Erica is an interactive movie in which a woman is drawn into a mystery after taking a call at a phone booth, and as the web tangles around her you are constantly invited to choose her actions for her. Does she slash at a stranger with a letter opener or trust them and hear them out? Does she threaten a caller on the phone or listen intently?

The trailer hints at how some of this will work, but the other interesting aspect of it is that this is a PlayLink game, meaning you can control it with your smartphone. Sony's PlayLink titles are generally social experiences, and seeing Erica as a social game where you and your friends or family can help direct the outcomes is a nice way of doing it.

Elsewhere, anyone who played the London Heist game in PlayStation VR Worlds will have been excited to see the unveiling of Blood & Truth, which promises to take the best bits of all your favorite cockney gangster movies and wrap them up in a first-person action experience.

Playing as an ex-soldier, you seem to get drawn into a life of crime, and before you know it you're blowing up casinos, shooting people in the leg while interrogating them and all sorts. The worst thing you could say about London Heist was that it was clearly a demo rather than a game; this looks like it will bridge the gap to what we really wanted.