The latest New Nintendo 2DS XL is based off Link's infamous Hylian Shield. 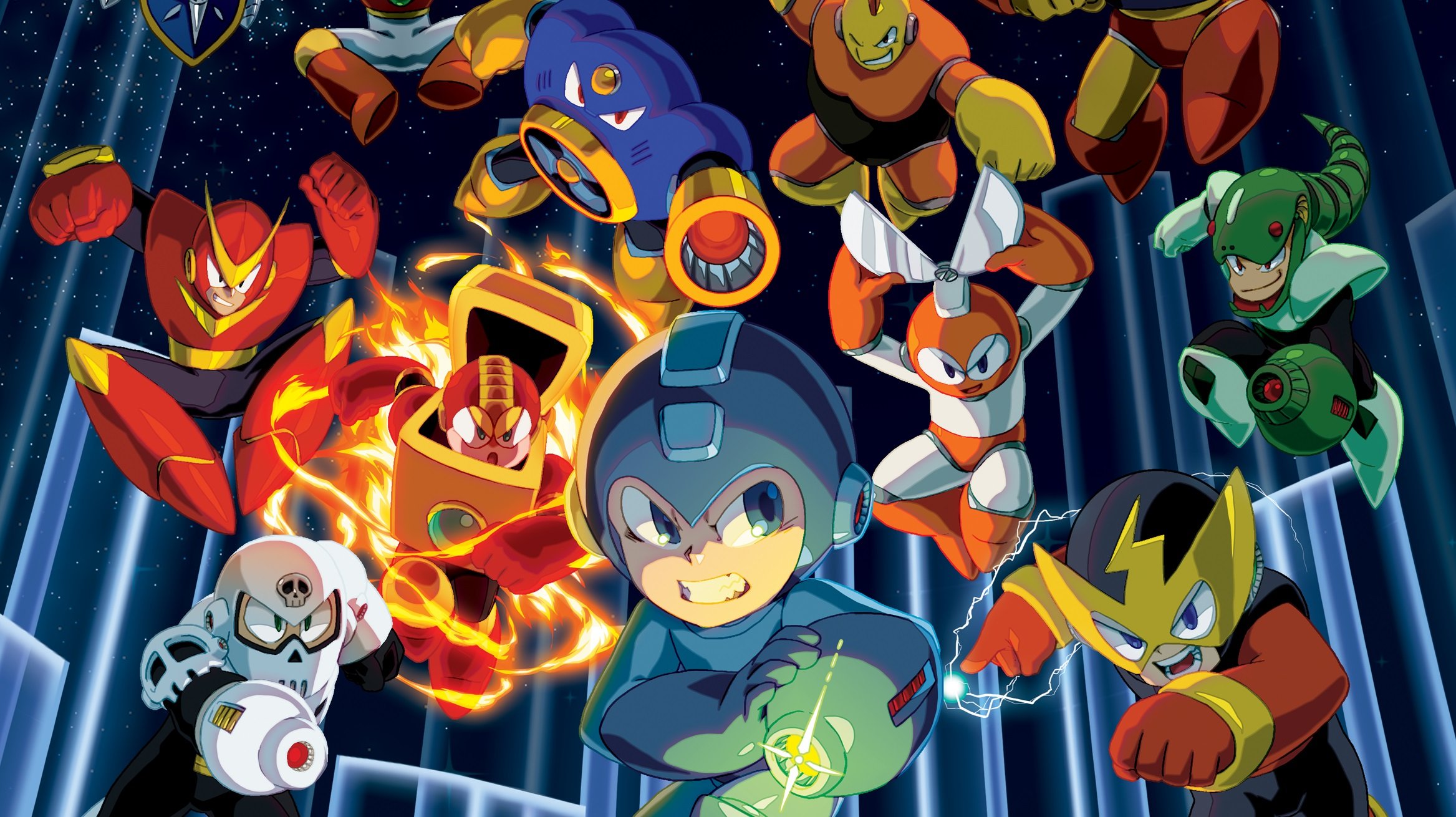 Gear up for Mega Man 11, sliding on to Nintendo Switch, PlayStation 4, Xbox One, and PC on October 2! Get the latest details on the new Double Gear system, Robot Masters, and more!

Mega Man 11 will reportedly follow villain Dr. Wily, who invests in a mysterious new concept around the same time that Dr. Light (creator of Mega Man) adds new upgrades to Mega Man. The game will include the same style of gameplay found in previous Mega Man installments, though there will be new challenges and powers to explore.

For example, Power Gear gives Mega Man the ability to overclock the Mega Buster to be even more powerful, Speed Gear gives players the ability to slow time, and Double Gear enables players to use both of the previous abilities at the same time when health is low. Mega Man 11 will release on Nintendo Switch, Xbox One, PS4, and PC on October 2.

Meanwhile, the Mega Man Legacy collections (1 and 2) are set to launch later this month on Nintendo Switch, giving players the ability to revisit all 10 original Mega Man games. Then, on July 24, the Mega Man X Legacy Collection will release for Nintendo Switch, Xbox One, PS4, and PC. With so many amazing Mega Man releases to look forward to, fans of the series will undoubtedly have a lot to keep them occupied this summer.

Excited for Mega Man 11? Let us know which platform you plan to purchase it on down in the comments below!