A tale of two Battle Royales. 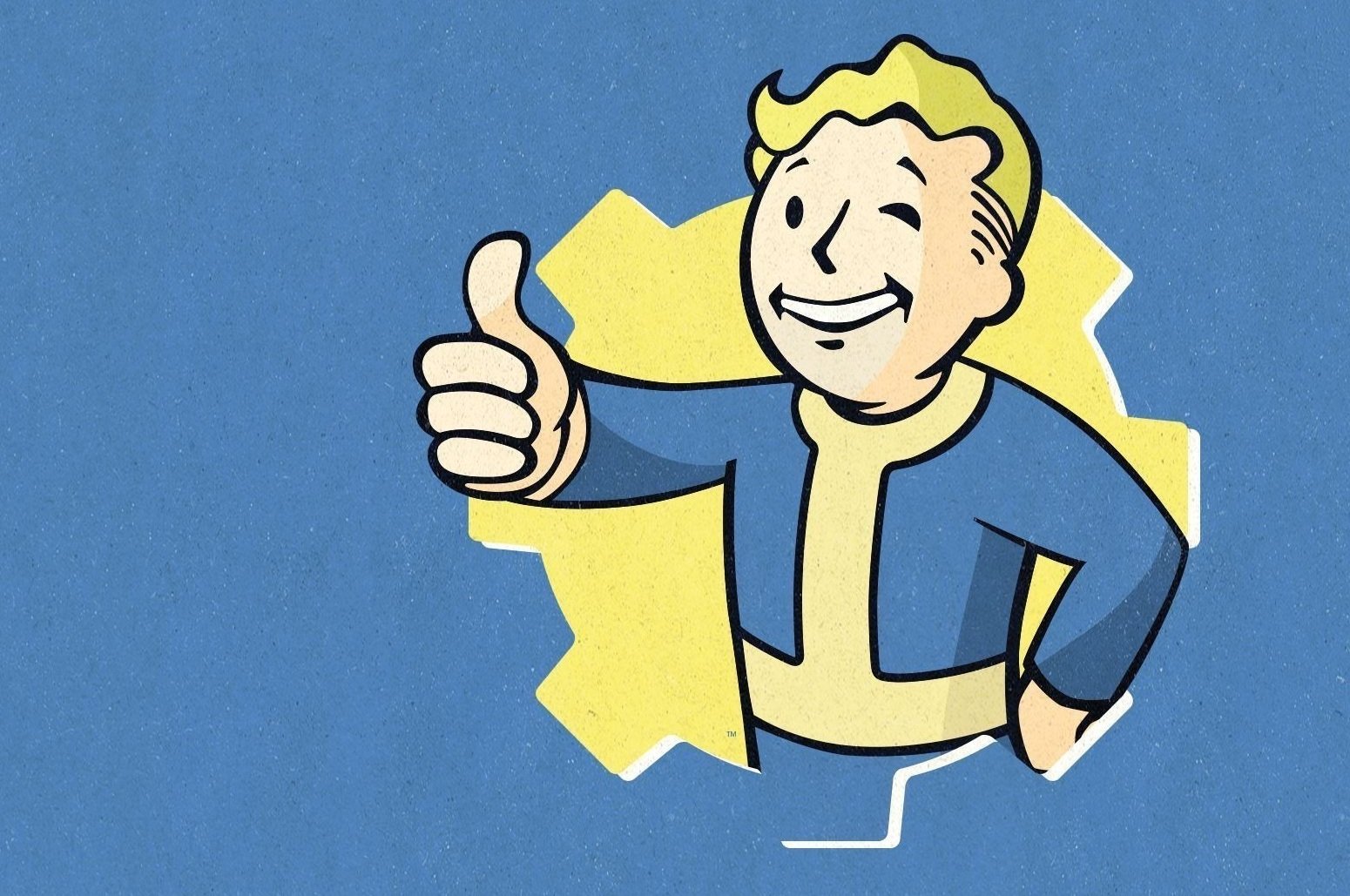 Shop til' you drop.

On Twitter, Bethesda Game Studios posted a teaser for a new Fallout announcement which reads “Stay tuned.” Bethesda is also broadcasting a similar image on their Twitch channel, pointing to an impending live stream reveal.

What the announcement consists of remains unknown, though theories have already begun to crop up regarding the 10th anniversary of Fallout 3 this October. Considering how Bethesda is known for releasing remasters of previous titles, it isn’t too out there to think that a Fallout 3 remaster is in the works.

Other rumors include a confirmed 2018 release of Fallout 4 for Nintendo Switch, a Fallout Shelter 2 reveal, and even news of Fallout 5. Although, anything pertaining to Fallout 5 is the most unlikely outcome from Bethesda, especially with Elder Scrolls 6 in development (delaying Fallout 5). With so many people looking to Bethesda for big news, it would be a shame to waste the announcement on something small at this point.

Meanwhile, fans have the Bethesda E3 2018 press conference to look forward to, which is set to take place on Sunday, June 10 at 6:30 p.m. (PST) and 9:30 p.m. (EST). Whatever Fallout news Bethesda has up their sleeve, we should have answers by the time E3 rolls around.

What do you think of Bethesda’s mysterious tweet? Are you holding out hope for a Fallout 3 remaster, or would you prefer to hear that Bethesda is already hard at work on Fallout 5? Let us know your thoughts and theories down in the comments below!