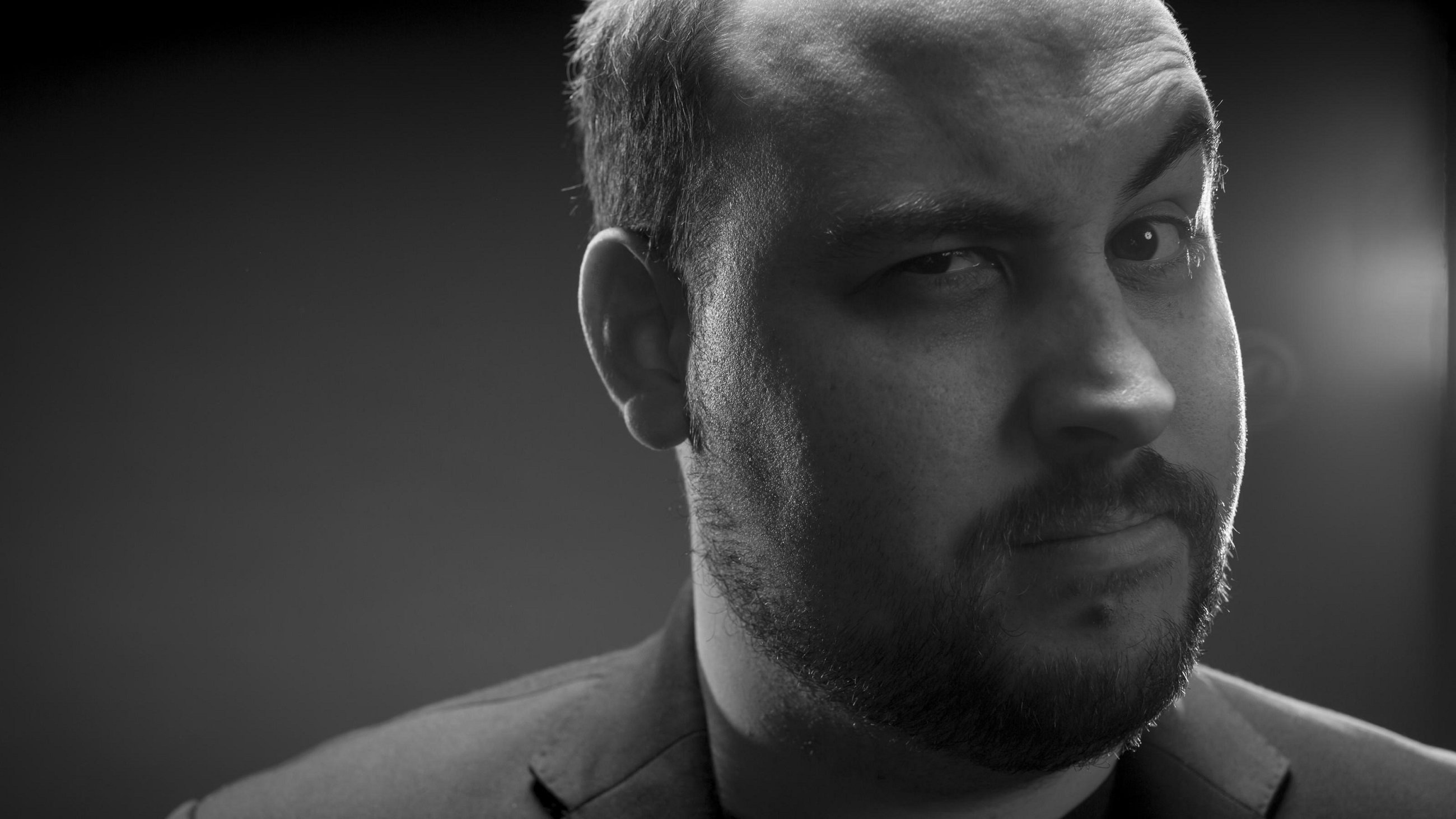 The loss of John “TotalBiscuit” Bain to cancer at the age of 33 has shaken the gaming community to its core. For those unfamiliar with TotalBiscuit he started out as a World of Warcraft Youtuber before going on to make a name for himself as a game reviewer. Most notably through his comprehensive “WTF is…” and “Co-Optional Podcast” series.

During his time as a game reviewer, TotalBiscuit advocated for quality games journalism and honest reviews. This transparency, and his down-to-earth personality, earned him a huge fan following and helped inspire other influencers within the gaming industry. To honor his legacy, we’re taking a look back at some of the most memorable TotalBiscuit moments.

WTF is… League of Legends?

TotalBiscuit’s “WTF is…” episode on League of Legends is one of the most notable entries in the series. This is because TotalBiscuit was able to garner over 15,000 referrals through this video, and he was awarded an in-game item from the developers called the “Total Biscuit of Rejuvenation.” Watching the video, you can really see TotalBiscuit’s attention to detail, the amount of research and work he put in, and his passion for games like League of Legends as a whole.

Another moment from TotalBiscuit’s “WTF is…” series comes when he helped save Renowned Explorers. In the video, TotalBiscuit gives the game the exposure it desperately needed at the time along with his high praises. Without TotalBiscuit, Abbey Games could have ended up having to shutter their doors for good. Thanks to the video, though, the amount of Renowned Explorers units that were being sold nearly doubled.

Warframe Devs - Without TB, There Would Be No Warframe

TotalBiscuit had a strong love for Warfame. He found it to be a fantastic alternative to Destiny considering its free price point and massively entertaining gameplay. It also passed his signature 60fps 1080p with the 90+ degree FOV slider test with flying colors.

Net neutrality is an important, and often polarizing, issue. Not only back when TotalBiscuit released the video in 2017, but also today. Videos like this one demonstrate how serious TotalBiscuit took issues capable of impacting not only the gaming community, but the online community at large. It was his way of breaking an issue down and making it digestible that helped bring people together, and opened up healthy discussion.

On a more lighthearted note, videos like this one where TotalBiscuit sits down and plays Terraria with fellow gaming YouTuber Jesse Cox highlight just how much TotalBiscuit loved gaming. Especially indie games. Overall, it’s impossible to not smile and laugh while hearing TotalBiscuit bounce commentary off Jesse Cox.

Another video with Jesse Cox, this one shows TotalBiscuit get physical by partaking in a Star Wars Kinect dance-off challenge. With the sheer amount of gaming the two have done long-distance, it was a wonderful moment to see these two together and in person. Also, no one can deny that TotalBiscuit had some serious moves.

Should You Pre-Order Games?

TotalBiscuit often had a way of taking subjects like net neutrality, or questions like whether or not to pre-order games, and covering them to the fullest extent. His stance remained steadfast, as he always put himself in the corner of the gaming consumer. His fiery passion offered the community a way to take a closer look at themselves, and see how they had the power to change the industry for the better. Even better, TotalBiscuit was able to inflect his own brand of humor to make every video enjoyable from start to finish.