Six Exotic armor pieces are getting tweaked next week. 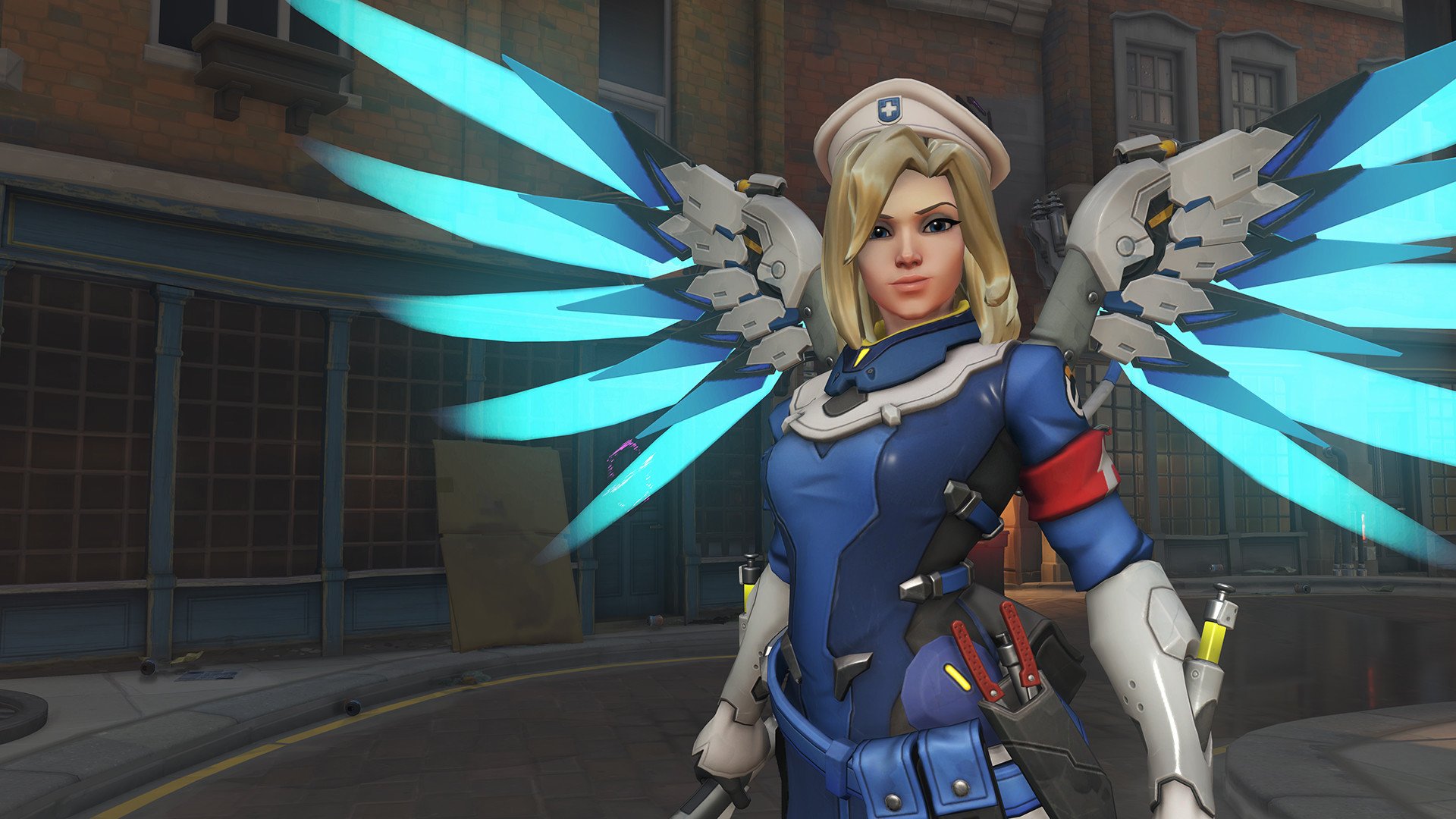 A look back at the impact TotalBiscuit had on the gaming industry.

As Overwatch celebrates its second anniversary, Blizzard is hosting a special event that includes a free play weekend. The Overwatch free weekend kicks off today, May 25, and runs until May 28. During this time, Overwatch will be free across all platforms including PC, Xbox One, and PS4 with all 27 heroes and 18 maps available.

Should you take advantage of the Overwatch free weekend, any progress you make such as leveling, items, and Loot Boxes will transfer over to the full game should you decide to purchase it. The only caveat is that you’ll need to purchase the game on the same platform you were playing on during the free weekend.

Another thing to note is that Xbox One owners will need an Xbox Live Gold subscription in order to try out Overwatch this weekend and PC owners will need to register a Battle.net account. PS4 owners don’t need a PS Plus account to participate, though.

Some things you can look forward to during Overwatch’s second anniversary event include over 50 new items (with eight new Legendary skins and three new Epic skins, new dance emotes, and past brawls returning via the Arcade. Previously released seasonal loot will be available in Loot Boxes with everyone who logs in during the Overwatch anniversary event receiving a free Legendary Anniversary Loot Box.