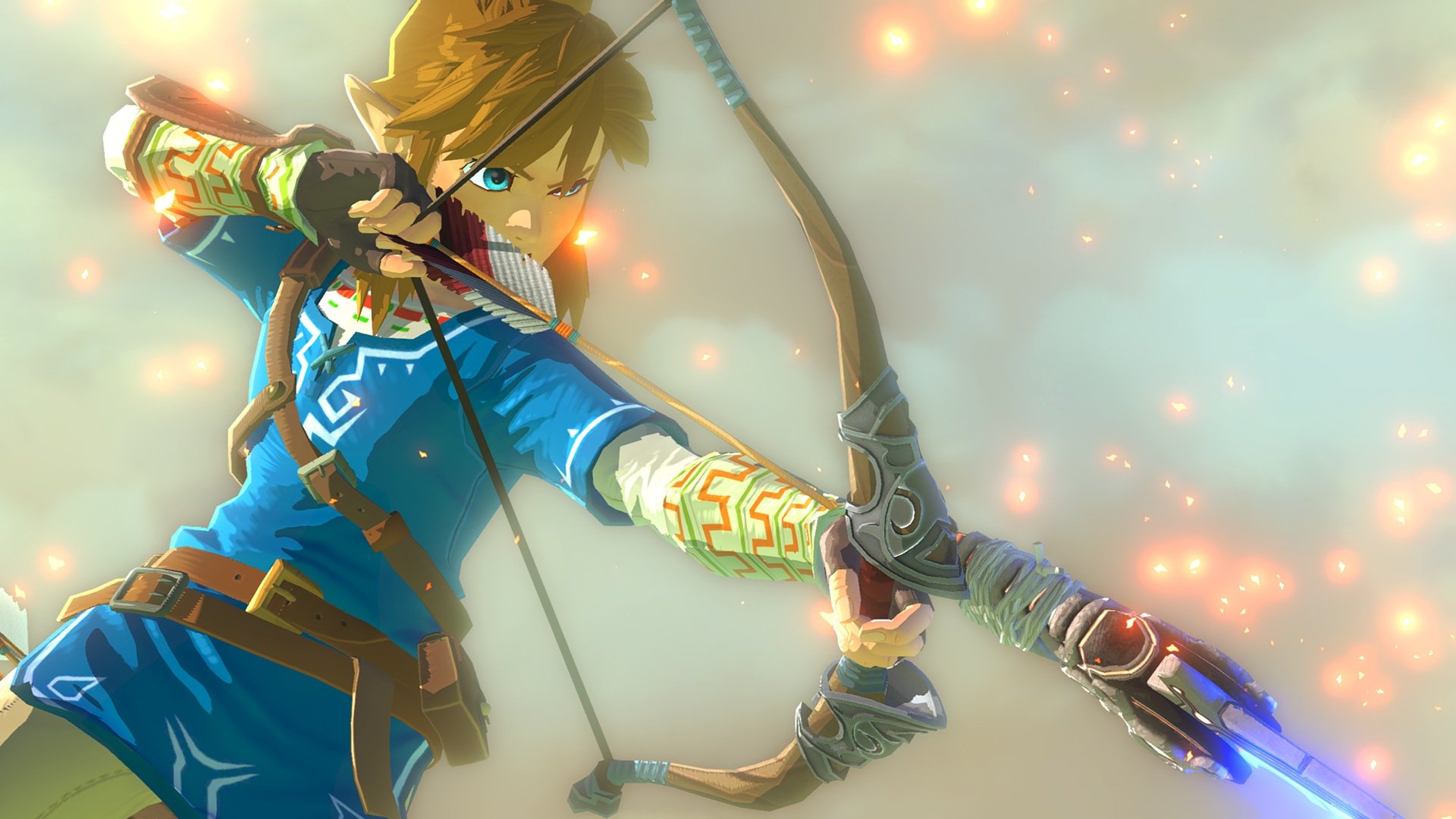 E3 2018 is a few short weeks away, and just like previous years, E3 2018 brings with it the possibility of big announcements from Nintendo. Right now, there isn’t much information available on what Nintendo has planned for E3 2018 (aside from showcasing Super Smash Bros. for Nintendo Switch).

What we do know is that Nintendo has scheduled their main “press conference” for June 12 at 9 a.m. (PST) and 12 p.m. (EST). In addition, Nintendo likely has plans to host a Nintendo Treehouse event alongside their scheduled live tournaments. By keeping things under wraps, rumors have begun to crop up regarding what Nintendo will present at E3 2018.

We’ve addressed some of those rumors here at AllGamers, which include the possibility of a Nintendo 64 Mini Classic and the reveal of a new Pokémon title for Nintendo Switch. Will these rumors be confirmed at E3 2018? We certainly hope so! Taking things a step further, here’s a list of everything we want from Nintendo at E3 2018!

Should Nintendo confirm a date for Super Smash Bros. at E3, how soon can we expect the game to release? Well, not much is currently known about what Nintendo will launch during the fall. As such, it’s possible that Super Smash Bros. for Switch occupies the main focus of the company’s holiday plans.

If there’s anything we want from Nintendo at E3 2018, it’s a Super Smash Bros. for Switch trailer along with a promised fall 2018 release date!