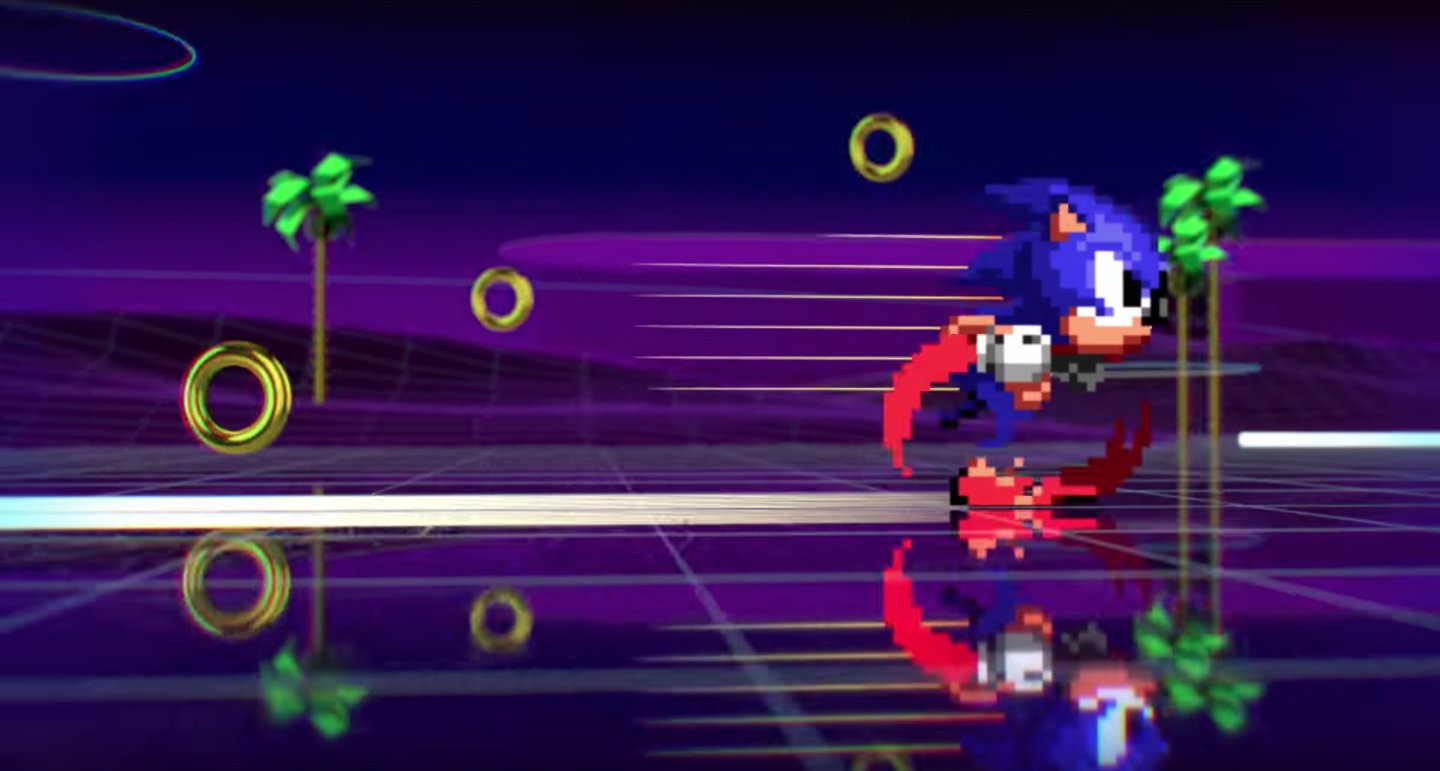 The hidden gems of the Sega Genesis Collection

With over 50 ‘classics’ to choose from, we point you straight to the true legends that await retro fans when (not if…) you choose to purchase the SEGA Genesis Collection, out May 29.

There are 53, in case you’re wondering, and we’d have ran with ‘Rocket Knight Adventures’ over ‘Altered Beast’; definitely ‘Castle of Illusion Starring Mickey Mouse’ beats ‘Alien Storm’, but generally this is a treat to occupy each week (plus one for good luck) of anyone’s year.

We’ve hit upon 11 games we consider to be the cream of the console, and most accurately recall the buzz surrounding SEGA’s gutsy challenger to Nintendo’s worldwide domination.

Had to be the sequel, sorry guys, if only for Yuzo Koshiro’s monumental techno soundtrack. Oh boy, it all comes flooding back now! So much of this was the music, which laid down some smooth jazz for the bar brawls and cranked it up for the biker gangs in the streets. The choice of four heroes – Max, Axel, Blaze or Skate – added to the replay factor, but we were returning nightly anyhow.

This side-scrolling, sci-fi hack-’n’-slash from the legendary Treasure (Radiant Silvergun, Sin and Punishment, Ikaruga) is one big BOSS fight after another, as though the design team realized that’s all people talk about anyway. The experience is like being thrown in at the deep end, running the final gauntlet of games like Contra or R-Type, right from the start. You have to play this, that’s a new rule.

This was a great-looking side-scrolling shooter, memorable for its creepier-than-usual bug-like adversaries. The animation was a cut above the usual fare in those days, and backdrops were especially lush in places. The heavy synth music truly rocked. Shooters were a dime a dozen in the 80s and 90s, which is why bringing Bio-Hazard to our list of Genesis essentials should be recommendation enough.

More Yuzo Koshiro magic in the OST, but this time it was all about the gameplay and 16-bit graphics of SEGA’s new beast of a console. We fondly remember the junkyard BOSS battle, but above all couldn’t believe the inclusion of Spider-Man as one of the major adversaries. Revenge of Shinobi still feels like the ultimate ninja mission, with pixel-perfect precision required to succeed from start to end.

Adapted from the Japanese puzzle game Puyo-Puyo, which we sank hundreds of hours into before that kind of behavior was considered acceptable. Mean Bean Machine was basically Candy Crush but way ahead of its time. Possibly back then, both names were off-putting, and Sonic the Hedgehog branding made things even less appealing. Doesn’t matter. This is still one of the finest falling-block examples out there.

So, we took another look at this on YouTube just now to assist with our explanation and… it’s hard to explain. But know this: there was not a single game from the 1990s era that rivalled this Treasure-created platform adventure for originality combined with quality of presentation. Not one. For us, this was the apex of the SEGA Genesis experience. It’s just out-of-this-world incredible, honestly.

Third and final Treasure game on the list, and richly deserved. This was our first exposure to the wizardry of ex-Konami staff on a mission to prove their mastery of 16-bit and beyond. It’s a run-and-gun, platform-style shooter with the most wonderful character design that extends from the detail in the lead protagonists’ pistols to phenomenal BOSS encounters. The Dice Palace will blow your mind.

At the time this didn’t seem so great, to be honest, because it was out of step with the Japanese-centric vibe that the Genesis had going on. We remembered enjoying it a lot anyhow, but through due diligence we checked out some of the people involved and one of them was the programming whizz-kid Mark Cerny. Kid Chameleon was non-linear, which was very rare at the time.

There was a huge amount of excitement surrounding Landstalker when it first released, the Japanese reviews had been sensational. It’s an isometrically viewed action RPG that looks terrific at all times, quite Zelda-like in structure with a heavy emphasis on puzzle solving. Possibly, some of the fuss was attributed to the idea that this brought a Nintendo vibe to Genesis. Anyway, it’s still mega.

One of the finest tactical RPGs of the 1990s, with obvious influences from Nintendo’s Fire Emblem, but with enough of its own identity to be revered in its own right. Shining Force II has a very traditional fantasy setting that’s easy to get along with, with large-scale battles that reward the investment of time with awesome upgrades for the diverse party of heroes. A much deserved Hall of Famer.

This was a magical moment in time, and some of us here were fortunate enough to have heard about this bizarre juxtaposed theme before bearing witness to the extraordinary grace and speed of – yes – a blue hedgehog wearing sneakers that races so fast he can break through walls and loop the loop. The genius was that only the Genesis could handle such speeds, leaving Super NES eating its dust.

Quick note on what else you get…

Just to mention, because we liked the idea: SEGA is including online modes for the games included that have multiplayer modes. We’re not so sure about the ‘Interactive 3D room’ UI, however. Our bedrooms in the 1990s looked nothing like this. Ours were cool. No really…