Everything you need to know about the latest Fortnite features including Playground mode. 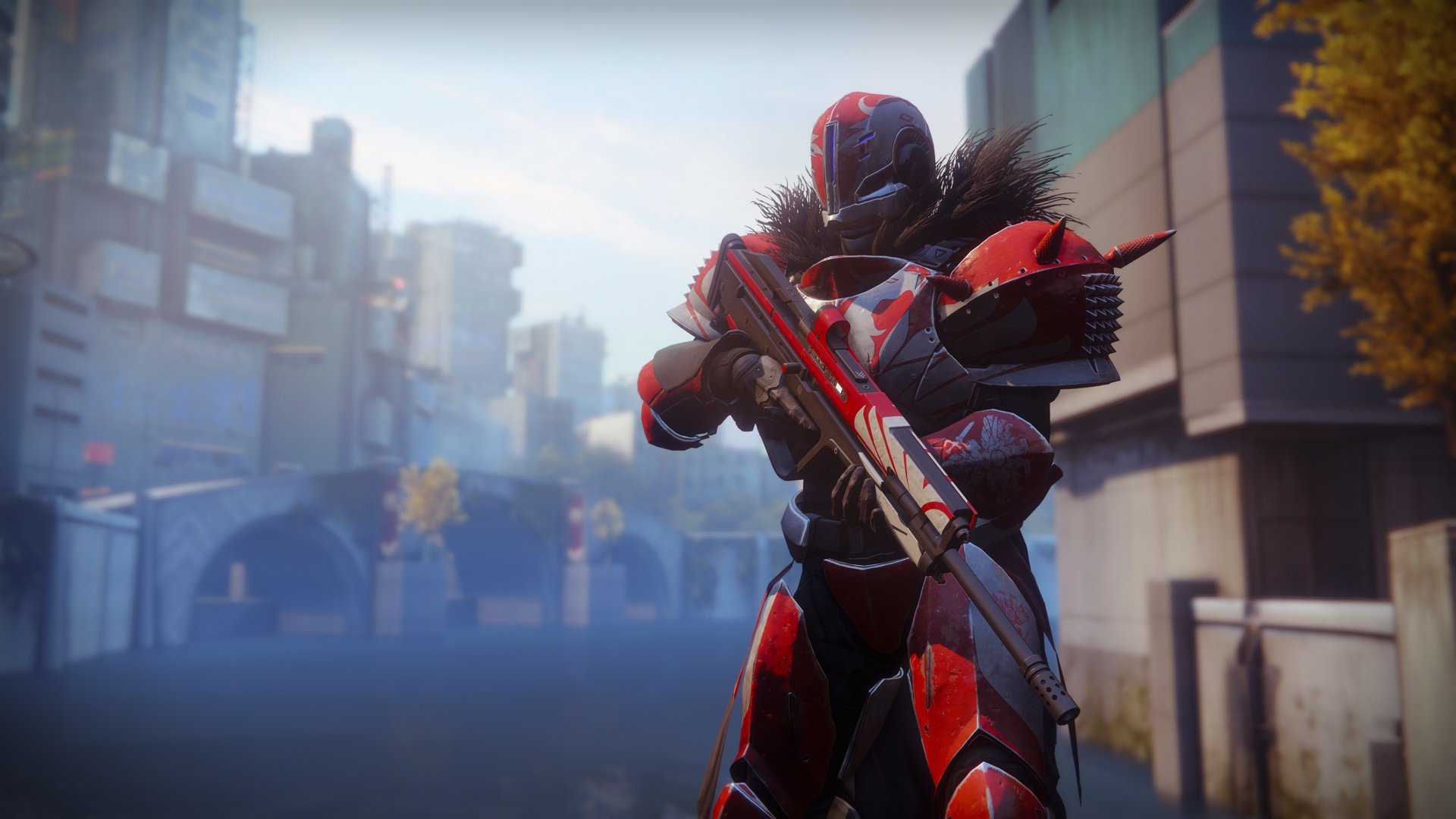 You can check out Overwatch for free this weekend.

Starting May 29, Destiny 2’s Exotic armor will be getting an overhaul in cooperation with the recent changes made to Exotic weapons with the launch of Warmind. In Destiny’s 2’s upcoming 1.2.1 update, six Exotic armor pieces (two for each class) will be receiving changes. These armor pieces include: Lion Rampant, Synthoceps, Mechaneer’s Tricksleeves, The Dragon’s Shadow, Lunafaction Bracers, and Sunboots.

According to Bungie designer Victor Anderson, the Exotic armor changes will hopefully “result in more interesting choices, whether you’re doing a strike or going for wins in the Crucible.” He went on to explain why Bungie is making these tweaks. “When deciding to update the Exotic perks, our goal was to keep the identity of the Exotics the same, even if the way they influence your playstyle is slightly different.”

The adjustments made to the Exotic armor pieces seem to prioritize either fine-tuning of perks or enhancements. Below, you’ll find the full list of changes coming to Destiny 2’s Exotic armor for each class.

For more on the changes coming to Destiny 2, be sure to check out the latest This Week At Bungie blog post. What do you think of the Exotic armor tweaks? Is there anything you’re looking to try out, or do the changes have little effect on your Destiny 2 experience? Let us know your thoughts down in the comments below!