The Way of Sushido is yours to take. 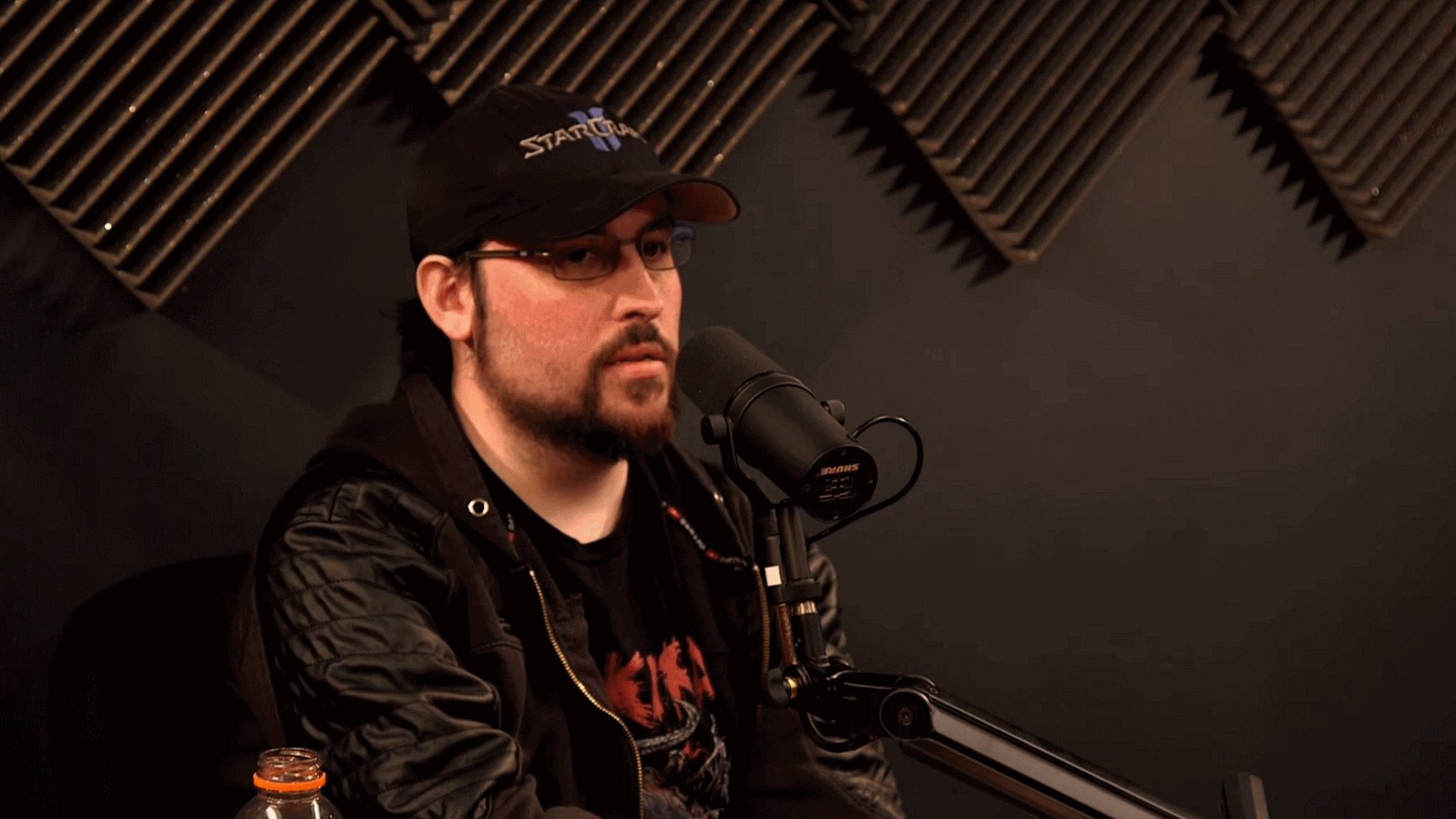 The best bases in State of Decay 2

The best locations to set up a new base in State of Decay 2.

Perhaps best known for his WTF is... series and work in the StarCraft community, Bain - also known as The Cynical Brit - was a critic of many large gaming publishers, arguing against practices designed to maximise profit at the expense of player experience. Amassing 2.2 million followers on YouTube, Bain retired from covering games in April after revealing his bowel cancer (first contracted in 2014) had spread to his liver.

He posted a long explanation to Reddit just under a month ago, revealing that his cancer was terminal and his subsequent decision to retire from his work.

Following the announcement of his passing on his official Twitter account, His wife Gemma Bain posted a poem in his memory, saying she was 'more overwhelmed with grief than she could possibly imagine.'

News of his passing has been met with condolences and messages of respect from prominant figures across the gaming industry.

Truly saddened to hear we have lost @Totalbiscuit. He was a giant in our industry and will be sorely missed.

As a totally out of the blue present, @Totalbiscuit gave me this commissioned art piece for my grad school graduation. For all his larger than life personality, John was always thoughtful, interesting, and an absolute blast at dinner and events. He will be sorely missed. pic.twitter.com/WyFedN97lH