Get your eyes on the prize by learning how to go first person in H1Z1 Battle Royale. 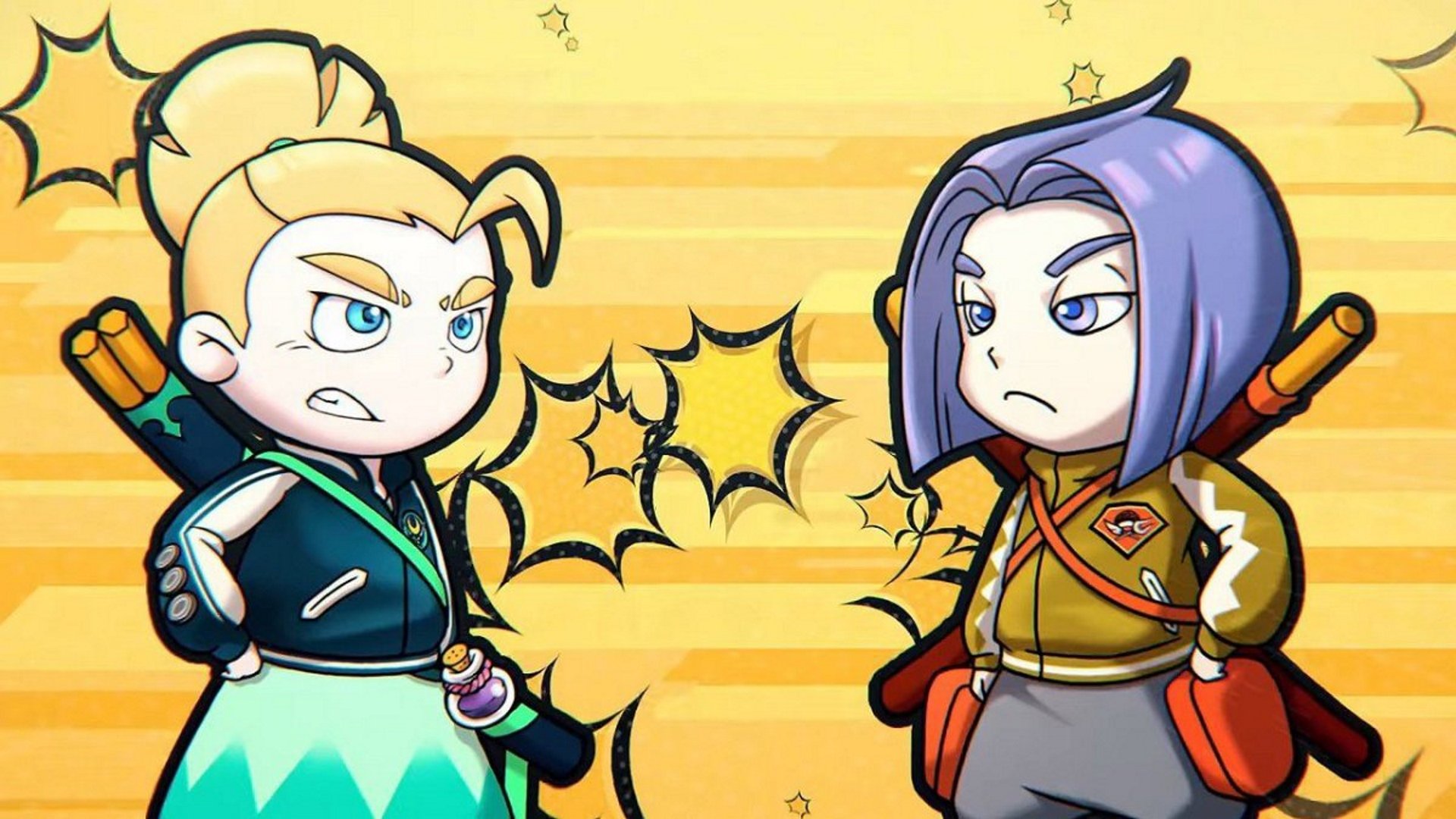 Sushi Striker: The Way of Sushido now has a demo on the Switch eShop.

The rice-heavy puzzle game follows a storyline only anime could, tasking you with battling a variety of characters in a sushi eating competition. Matching together similarly colored dishe you can rack up combos before throwing them at your opponent until one of you can eat no more.

If you're in desperate need of narrative justification, rest assured that Sushi Striker singleplayer has it covered. Set in a harrowing world where Sushi is outlawed following the Sushi Struggles, your job is to overthrow the ruling empire and release their monopoly on the delicious foodstuffs. Playing as the young and eager protagonist Musashi, this naturally means you have to battle an eclectic mix of larger-than-life villains to spread gustatory joy across the world.

The Switch demo comes with a good chunk of levels to complete and even gets you invested in the story by showing off some of the fully-voiced animated cutscenes.

Sushi Striker is also releasing on 3DS, and both versions will come with local and online multiplayer. Oh and did we mention the theme tune is incredible? All in all it's shaping up to be a rather delicious treat.

Sushi Striker will release on both 3DS and Switch, June 8.