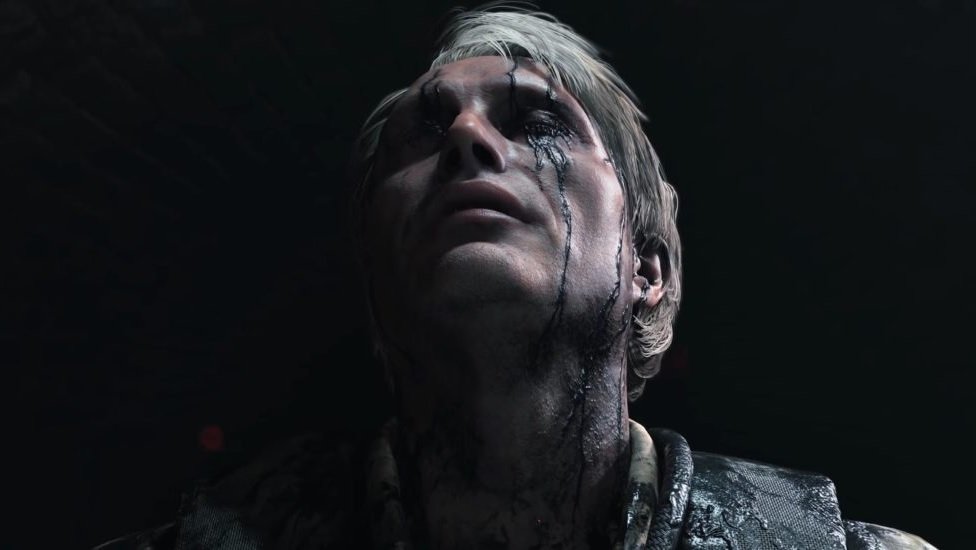 Hours of Darkness arrives in just a few weeks.

Metal Gear Solid creator Hideo Kojima has a new game coming up, Death Stranding, and as usual for the oblique auteur there's still a lot of confusion and rumor regarding what the game actually is, and what you'll actually do. Now, thanks to one of the game's stars, Mads Mikkelsen (Hannibal, Casino Royale), we may have got a small glimpse of what Kojima has planned. Maybe.

Speaking to movie mag Total Film in Cannes, and reported by Games Radar, Mikkelsen spent a lot of time discussing the bizarre process of working on Kojima's mo-capped opus. Of particular note is this part: "The whole concept of playing the game, as I understand, needs collaboration from different people from different parts of the world, which is also another level of fantastic-ness."

That would certainly fit with other fragments that have come to light, including co-star Norman Reedus insisting the game has a "social media" element, and Kojima's own experiments in breaking the fourth wall in previous games. Tinkering with the overlap between player and game is a very Kojima thing to do. After all, who else could send fans into a frenzy just by tweeting a picture of...moss?

It seems that while the unusual mocap method is hard work, Mikkelsen is loving the experience. "It’s wonderful," he says "And I can tell from the little things I’ve seen – some things, it’s not done yet – but I’ve never seen anything like this. And he’s not happy with it yet! It’s going to be ballistic."

It's also refreshing to know that even the people working on the game aren't entirely sure what it is yet. "He (Kojima) tries to explain it again and again and again, and I thought I had it, but then this happens and I've lost it again", Mikkelsen confesses. "It’s too complicated. It’s too crazy. It’s too beautiful. It felt a bit like being in drama school: Just jump in and improvising this scene. This is what happens. Don’t question it.”

We'll know a little bit more when E3 kicks off in June. Maybe.