With The Company, you can tweak just about everything about your character in Battlefield V. 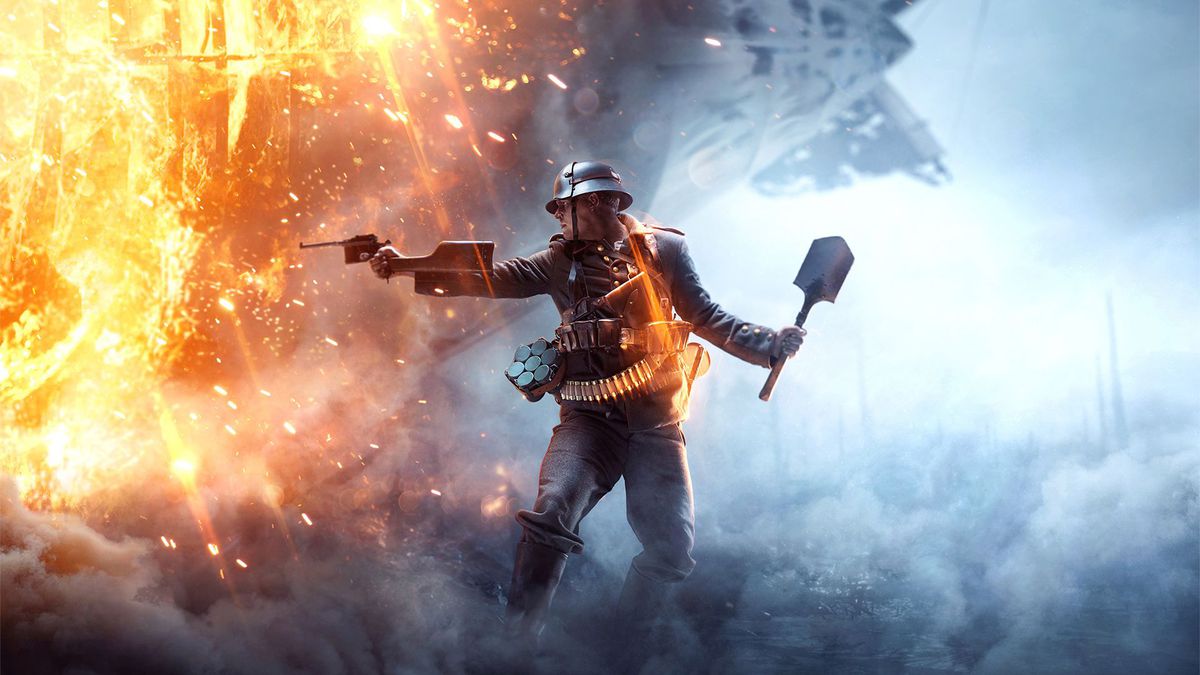 Yesterday, EA DICE revealed the latest entry in the Battlefield series, Battlefield V. Included in the reveal were details about the game’s story, release date, and character customization options. Another feature players have been curious about following the game’s live reveal centers around Battlefield V’s new multiplayer modes.

On the one hand, it aims to provide complex challenges to highly skilled players, on the other, it will help introduce new players to the game’s squad-based multiplayer gameplay. Gustavsson went on to explain that Combined Arms aims to fill a space between single-player and multiplayer.

While not much else is known about Combined Arms at this time, DICE did provide one notable example for players looking to grasp the new multiplayer mode. “You go in behind enemy lines – preferably undetected, but I guess it’s up to you,” Gustavsson explained. “The only one you really can trust is the soldier next to you, so you’re in it together. You die together. You win together.”

He then walked through a scenario where players have to work together in order to push toward a series of objectives. According to Gustavsson, the final goal of every Combined Arms mission will be quite daunting. However, should players be unable to reach the final goal, they’ll also be given an option to extract. The next new multiplayer mode making its way into Battlefield V is called Grand Operations.

Each Grand Operations match is comprised of lengthy, multipart battles that last days in-game (hours in real life) and can potentially result in tense last stand engagements. Grand Operations is much larger than Combined Arms, and will include 64-player gameplay. Grand Operations will also feature attrition.

With attrition, players won’t have access to a heaping pile of ammunition and supplies when spawning into the game. Instead, players will have to make smart tactical decisions from the get-go by either attacking or heading off in search of resources. Attrition will apply to each and every in-game day of Grand Operation. The more victorious your side is, the more resources you’ll have at your disposal.

An example of Grand Operations starts with day one, players are dropped into battle and are tasked with taking out four artillery batteries in advance of the main invasion force.

The number and type of vehicles players can access on the second day is directly influenced by how many batteries they were able to take out on day one. Day three serves as the final objective push, with a fourth day being possible should a draw take place on day three. The fourth day is essentially sudden death, with each player getting one life.