DICE putting 'fun over authenticity' according to Battlefield producer

Battlefield V producer Aleksander Grondal addresses some of the backlash on Twitter. 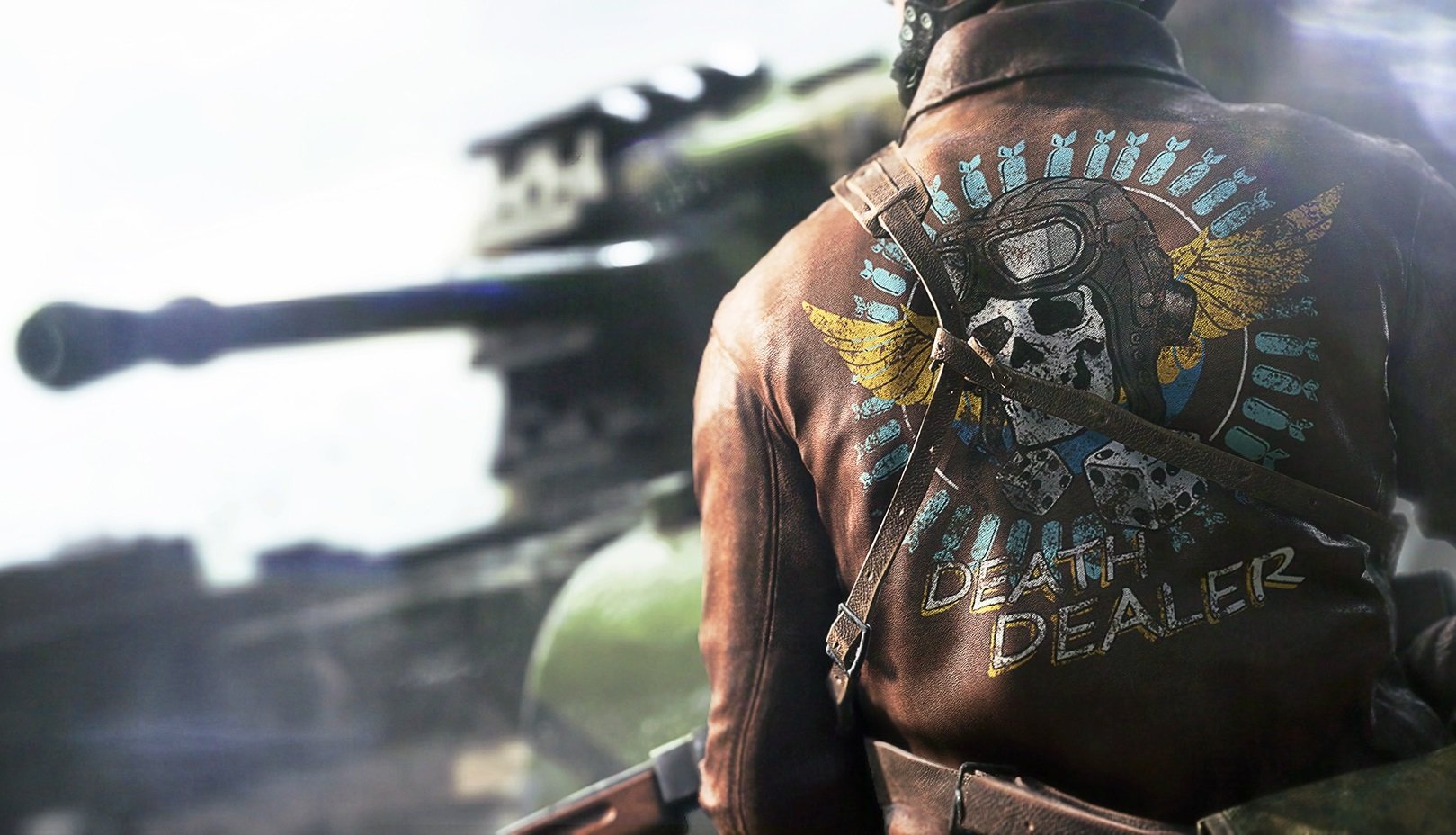 Everything you need to know about Combined Arms and Grand Operations.

EA DICE has officially revealed the latest installment in the Battlefield series, Battlefield V. With the reveal comes information on multiplayer modes, story, release date, and more. One item players have been wondering about is what character customization options Battlefield V will have. Fortunately, EA DICE addressed this question yesterday by detailing Battlefield V’s new customization system.

What Customization Options Does Battlefield V Have?

Additionally, each character in a Company will be able to customize each battlefield tool with weapons being broken into five or more components including sights, stocks, and bayonets. Battlefield V’s customization extends to vehicles in a player’s garage with tanks and biplanes having their own customization options.

As confirmed by EA, Battlefield V is ditching loot boxes and microtransactions will be restricted solely to cosmetic purchases. This plays into Battlefield V’s expanded customization options, although to what extent remains to be seen.