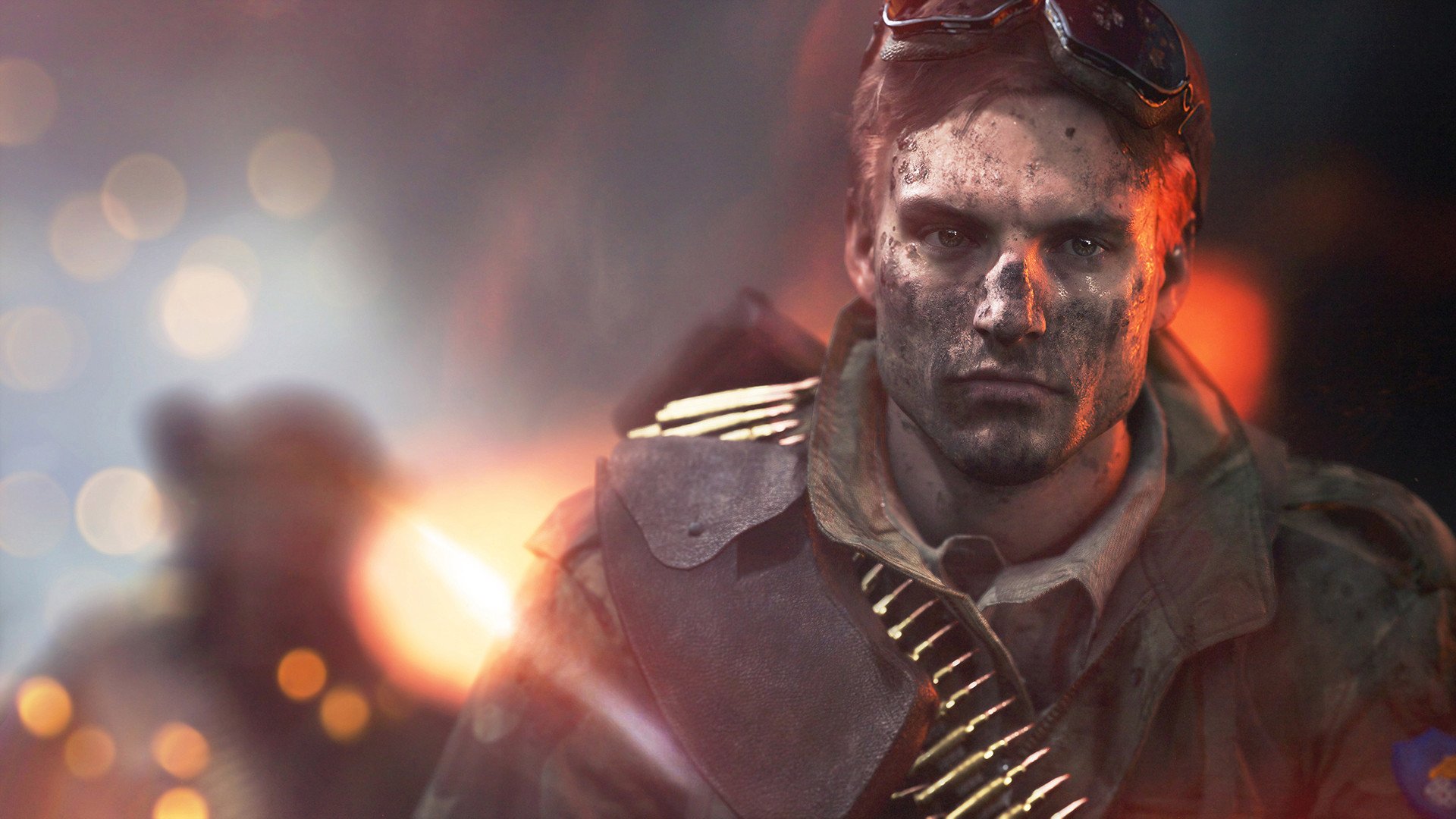 DICE putting 'fun over authenticity' according to Battlefield producer

With The Company, you can tweak just about everything about your character in Battlefield V.

Following yesterday’s live reveal, gamers took to the net in protest citing historical inaccuracy as one of the main reasons why they’re unhappy with the game’s female characters. Complaints have ranged from confusion to outright anger at DICE’s perceived “pandering.”

According to Grøndal, though, DICE is a company that will “always put fun over authentic.” He went on to add that “a balance needs to be found” between fun and authentic and assured gamers that “the proof is in the pudding.” Grøndal also recommended sitting tight and waiting for more gameplay footage while hinting that fans might see Omaha Beach and El-Alamein in the future.

We will always put fun over authentic :) https://t.co/JGLfZh7CfO

Grøndal’s tweet comes in the form of a quote thread by Game Informer Australia’s David Milner, who compiled a variety of Battlefield GIFs showcasing the game’s other inaccuracies. Namely how not everything is realistic, particularly in regards to game physics.

Pre-order incentives aren’t going anywhere, though. Battlefield V is currently available for pre-order with the following pre-order bonuses on offer:

Battlefield V is set to release on October 19 for Xbox One, PlayStation 4, and PC.